Chelsea are in a slump after following up the defeat at Arsenal with a draw at home to Aston Villa on Monday night. Blues defender Ben Chilwell has opened up about Frank Lampard’s dressing room team talks, admitting that the former midfielder saw an improvement last night.

Chelsea defender Ben Chilwell has revealed that Frank Lampard was pleased with his side after their performance in the 1-1 draw with Aston Villa on Monday evening.

The Blues could only pick up a single point from their clash against Villa as Olivier Giroud’s opener was cancelled out by an Anwar El Ghazi equaliser.

It was the second time in successive matches that Chelsea have dropped points, having also lost to Arsenal 3-1 last weekend.

According to The Athletic, Lampard ‘lost it’ with his men during half-time, and raged at his players during his team talk at the Emirates. 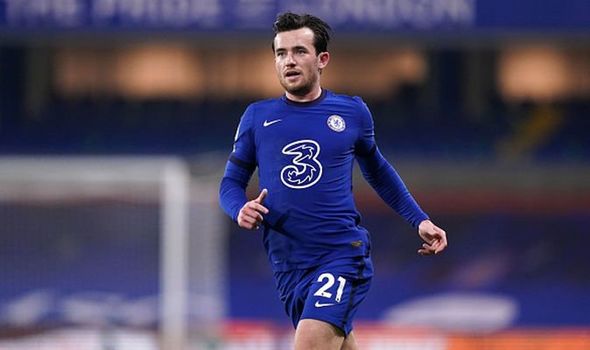 While Chilwell insists that Lampard was not over the moon with just a point on Monday, his boss was generally pleased with the change in mindset.

“He is more pleased than he was the other day,” the England left-back told Chelsea’s official website.

“It is a draw at home and we want to be winning these games but the effort and the performance was a lot better in this game. 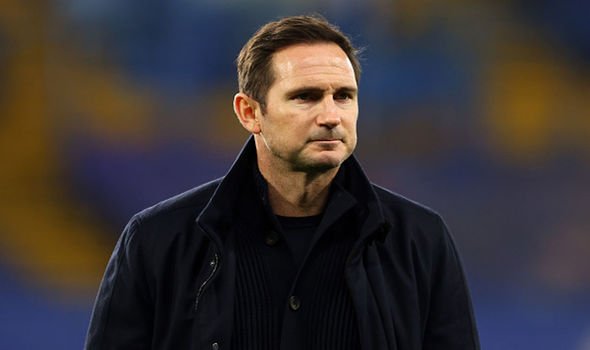 “The mentality was the main thing we wanted from it, that was better.

“I know it is disappointing we have drawn the game but we have to look at the positives, which is 48 hours later after a pretty poor performance we have played well and shown good character.”

Chilwell set up Giroud’s opener with a fine cross, taking his assist tally to five this season.

And he says he is pleased to be able to get forward more under the current system.

“I know the way we want to play at Chelsea is with the full-backs joining in,” Chilwell added.

“I have that licence that when I do go forward I know the midfielders are going to cover me.

“I do like to get forward but the priority is obviously defending, but when I have the opportunity to go forward I do.”