Chelsea and Manchester City have both signalled their interest in signing Lens wing-back Jonathan Clauss, according to reports. Clauss only joined Lens from German side Arminia Bielefeld last summer on a free transfer. However, his performances have seemingly caught the eye of the two Champions League finalists.

Clauss has played the majority of his football at Lens as a right wing-back.

The 28-year-old has three goals and six assists to his name in 32 Ligue 1 appearances this season.

Clauss’ ability to play as a wing-back could be attractive to Chelsea boss Thomas Tuchel.

Tuchel has used a back-three formation since replacing the sacked Frank Lampard in January. 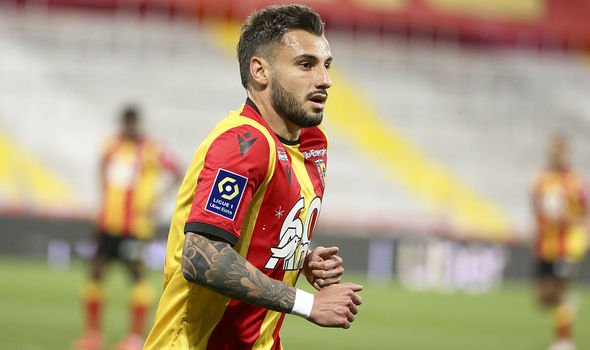 Pep Guardiola rarely sets up with three at the back at City but likes his full-backs to join the attack.

And Clauss’ statistical return in his first campaign in France could be an attraction for the Etihad boss.

German outlet Kicker claim Chelsea and City have already made their interest in Clauss clear.

La Liga side Sevilla are also named as a club interested in signing the Frenchman.

Clauss has a contract at Lens until the summer of 2023 and Kicker says Lens could cash in on the player who joined for nothing last year.

Chelsea and City are also set to battle it out for the signature of Tottenham striker Harry Kane.

Sky Sports claim the two clubs, as well as Manchester United, have made contact with Kane’s representatives regarding a move this summer. 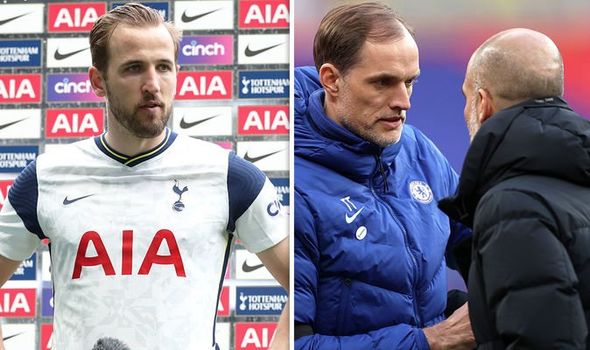 Tottenham chairman Daniel Levy wants up to £150m for Kane, who has a contract at Spurs until 2024.

Chelsea and City will also face each other on the pitch in the Champions League final in Porto on May 29.

Chelsea beat City 2-1 in the Premier League earlier this month and Tuchel said that victory will give his side confidence heading into the final.

“I said before it would not change too much, no matter what result came out of this game,” Tuchel said.

“I will stick with that but surely it’s not a disadvantage for us to have this experience, in such a short time, of beating them twice.

“We know very well that if you play a final, it’s very special and you fight for every centimetre and every advantage that you can make to win the game.

“But, yes, it gives us the true belief that we can do it because we’ve already done it.”