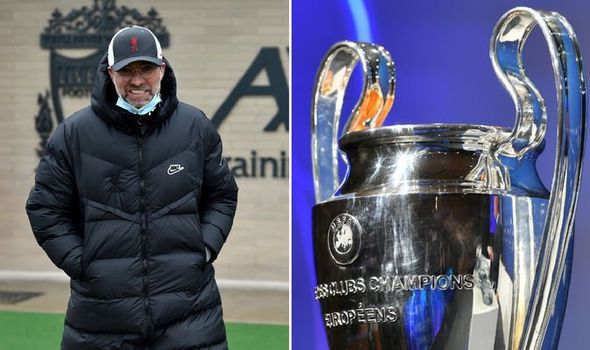 Chelsea and Manchester City will be keen to draw Premier League rivals Liverpool in today’s Champions League quarter-final draw because the Reds are not a real threat in this season’s competition. That’s the belief of ESPN FC’s Craig Burley, the former Chelsea midfielder.

The fixtures for the last eight of the UEFA tournament will be decided this morning (11am UK time) with the draw in Switzerland.

Chelsea, Man City and Liverpool are the three Premier League representatives in the quarter-finals.

Elsewhere, German duo Bayern Munich – the defending champions – and Borussia Dortmund, Spanish giants and 13-time winners Real Madrid, French title-holders Paris Saint-Germain and Portuguese rulers Porto are all into the next round.

And Burley reckons Liverpool, Dortmund and Porto represent the most favourable ties for champions elect Man City and the in-form Chelsea.

City are seeking a first ever Champions League crown and have never got past the semi-final stage, falling in the quarters in all of the past three campaigns to underdogs Liverpool, Tottenham and Lyon. They cruised past Borussia Monchengladbach of Germany in the last round. 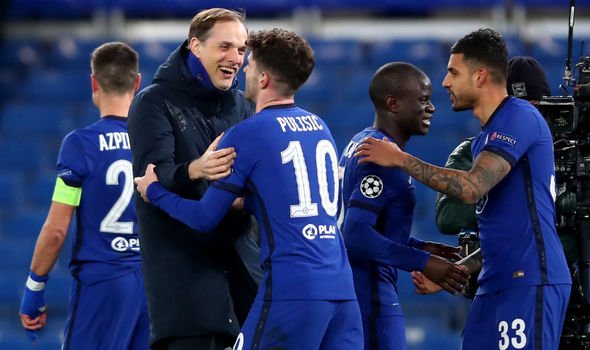 Meanwhile Chelsea, who are unbeaten in 13 matches since Thomas Tuchel took over in January, have only been triumphant once, back in 2012, and have not reached this stage for seven years. The Blues got here after comprehensively downing La Liga leaders Atletico Madrid.

Liverpool by contrast won the competition for a sixth time under Jurgen Klopp in 2019 but the Reds have been decimated by injuries to their defence this season which leave them well adrift of City in the league and Pep Guardiola’s side look certain to claim a third league title in four years.

Liverpool found a way past Bundesliga title contenders RB Leipzig, winning 2-0 in both legs, in the first knockout round but Burley believes Man City and Chelsea wouldn’t mind being paired with the Reds in the next phase.

Both clubs have beaten Liverpool at Anfield in the Premier League this year with Klopp and co. winless in their past eight league games at their home stadium.

While both City and Chelsea have crashed out of the Champions League at the hands of Liverpool in recent history, the absence of fans due to the coronavirus pandemic means a trip to Merseyside is far less intimidating than it otherwise would be. 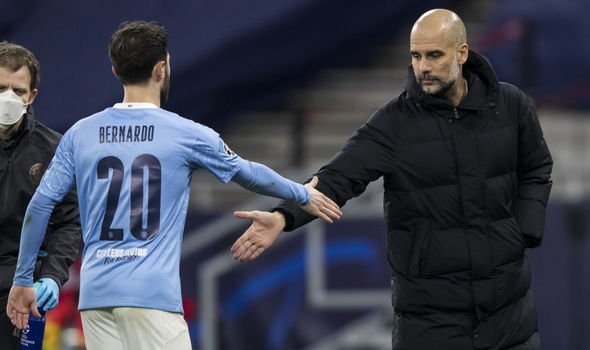 And previewing the quarter-final draw, Burley said on ESPN FC: “The only difference is the experience of Bayern Munich, we know they’ve been over the course before. Man City and PSG for all the millions and billions spent have still got to prove that.

“I don’t see Liverpool in there. Unless Joe Gomez, Virgil van Dijk, Joel Matip and the rest of the treatment room make a miraculous recovery.

“Maybe I’ll have to eat my words on that, but I don’t think so, not if you’re going to be playing the young lads we’ve seen at centre-half.

“Look at the teams, you want Porto, no disrespect but Juventus were poor and should have knocked them out.

“You look at the teams who have got problems defensively, those are the teams you want to play, I think.

“Those are the teams I think at the moment the others want to play. Not a doubt about that.” 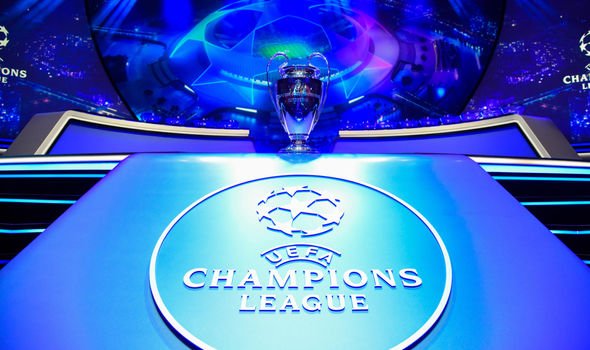 Liverpool legend Steve Nicol feels that City, Chelsea and even his former club would have no problem drawing PSG in the last eight.

Mauricio Pochettino’s side were runners up last season when they were managed by now Chelsea boss Tuchel and hammered Barcelona 5-2 on aggregate in the last 16 this month thanks to Kylian Mbappe’s first-leg hat-trick.

But Nicol thinks the Ligue 1 club, who are three points behind leaders Lille in their domestic league, are very beatable for the top teams.

The Scot said: “I tell you who you don’t mind playing, PSG. Why would you not want to play PSG? They’re having a shocker in their own league.

“Quite frankly the truth is, they could have lost that lead again against Barcelona because defensively they bottle it when it matters most. Why would you not want to play PSG?

“It’s a cup competition. If you don’t lose, you’re still in it. PSG in my opinion defensively are a bit of a shambles and that’s why I’d take Chelsea.”