Chelsea boss Frank Lampard has been warned that being the Blues’ head coach is “not simple”, but Antonio Conte believes Roman Abramovich is “one of the most passionate men” in football.

Conte spent just two seasons at Stamford Bridge before being fired in 2018.

He won the Premier League during his first campaign at the helm, before winning the FA Cup the following year.

However, his failure to qualify for the Champions League – with Chelsea finishing fifth in the table – saw him fired by Abramovich.

Regardless of the way things ended for the Italian, he still holds good memories from his time in west London. 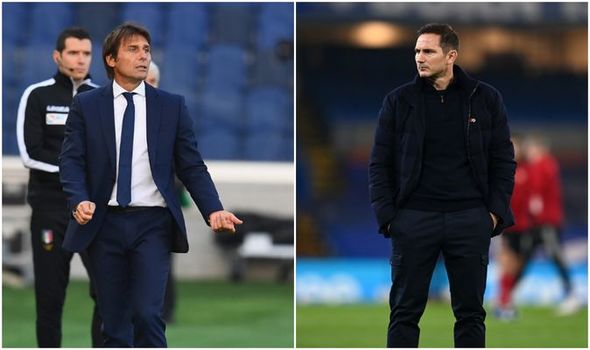 Speaking to The Telegraph, Conte explained that he still has good feelings about his time working for Abrahmovich, and warned Lampard that the job ahead of him won’t be easy.

The former midfielder enjoyed a solid start to life in the Stamford Bridge dugout with a top-four finish last term, and has begun the current season brilliantly after a £250million spending spree.

And Conte believes Lampard will have to deal with significant pressure in the job, but reassured him over Abramovich’s dedication to the club.

“It’s always very difficult when there is a stop between the club and the coach,” said Conte.

“I think never, never the club try to explain the decision. But in our job we must accept this type of situation.

“To be the coach of Chelsea is not simple.

“You must live with great pressure, especially from the outside, but it was a pity to stop my coaching after only two seasons because I created a real link with the fans and with the players. 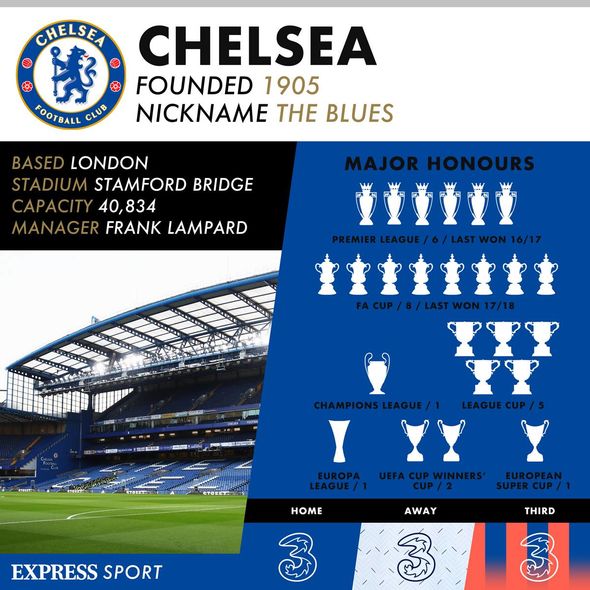 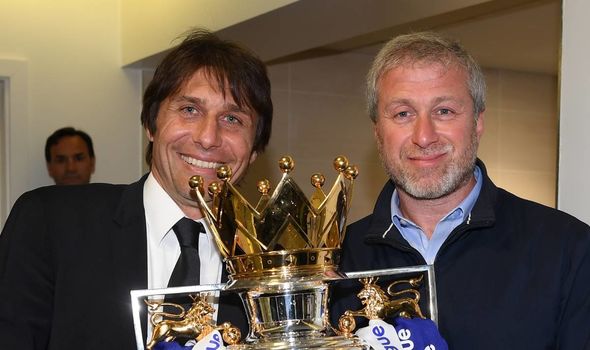 “But I think you must accept and I keep good memories with Chelsea, the club, with Mr Abramovich, who is a very passionate man for his football.

“It was incredible, especially in my first season, because he was very, very close to me, asking about my football and my ideas.

“Many times he came to the training ground to meet me and I remember he wanted to watch the video about our game and about our preparation – the way we wanted to face the opponent.

“I think in my career, he was one of the most passionate men about football and I keep good memories about him and about the club, an important club in the world.” 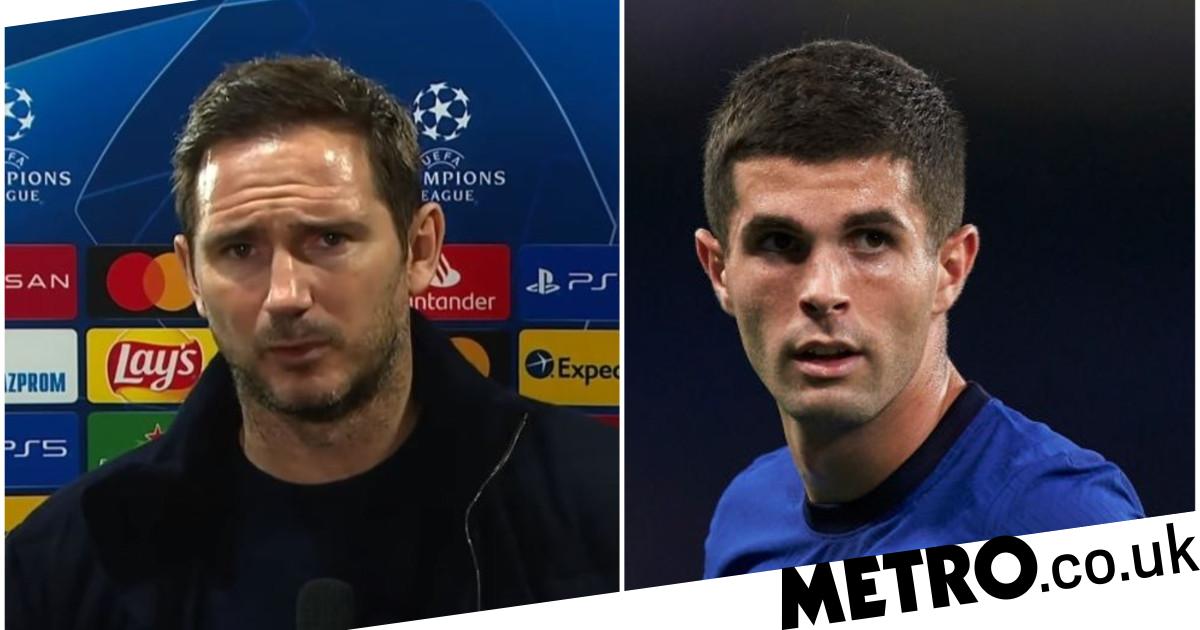