Marcus Alonso has reportedly asked Chelsea boss Thomas Tuchel not to select him for the Blues’ Premier League season opener against Everton on Saturday. The Spanish left-back remains the subject of intense interest from Barcelona, with the cash-strapped Catalan club understood to be in talks and pushing to sign the defender this summer.

Alonso has made no secret of his desire to join the La Liga giants in the current window and with Chelsea having now recruited his replacement in Marc Cucurella, the 31-year-old appears closer than ever to being granted his wish. The defender also appears to have already played his final game for the Blues following reports that he has no interest in partaking in his current side’s Premier League clash with Everton this weekend.

According to Sport, Alonso has informed Tuchel that he prefers not to play against the Toffees at Goodison Park on Saturday evening. The Spanish outlet have clarified that while the left-back has not refused to play, he has requested he isn’t called upon for selection.

Talks between Barcelona and Chelsea are said to be progressing well regarding Alonso’s transfer with Tuchel understood to have given the defender’s exit the green light. The Blues finally captured Cucurella for a fee in the region of £62million earlier this week, clearing Alonso’s path to leave the Londoners. 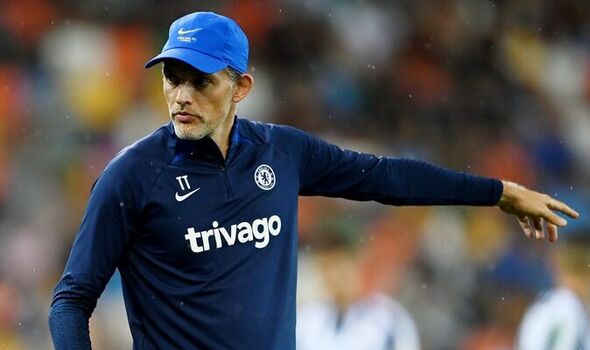 Alonso, who came through the academy of Barcelona’s bitter rivals Real Madrid, joined Chelsea back in 2016 in a deal worth around £24m from Serie A side Fiorentina. The nine-time Spain international has gone on to make over 200 appearances for the Blues and scooped six major honours in west London, including one Premier League title and a Champions League crown.

While Alonso appears destined to depart for Barcelona this summer, the same can no longer be said about his Chelsea comrade Cesar Azpilicueta. The Blues captain was another understood to be on the Blaugrana’s radar, however speculation surrounding the 32-year-old swapping Stamford Bridge for the Nou Camp has been put to bed after he committed his future to the west London club by penning a new two-year deal last week. 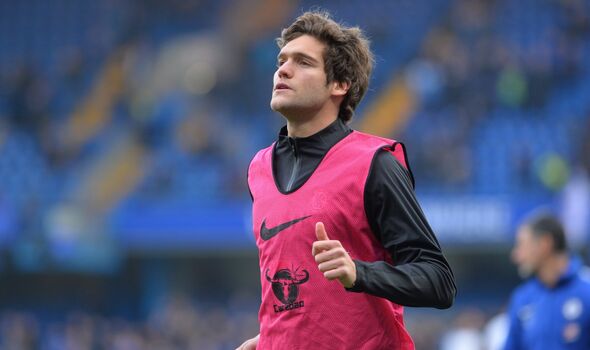 Should Alonso complete a move to Barcelona in the coming weeks, he may be made to wait for his league debut. Barcelona remain embroiled in a crippling financial crisis which is currently preventing them from registering their multitude of new summer signings with La Liga.

Xavi has already added Raphinha, Robert Lewandowski and Jules Kounde to his squad in mega-money deals, while Franck Kessie and Alonso’s former Chelsea team-mate Andreas Christensen have also joined on free transfers. Barcelona must significantly reduce the club’s wage bill before the plethora of new stars are eligible to represent the club in the league.