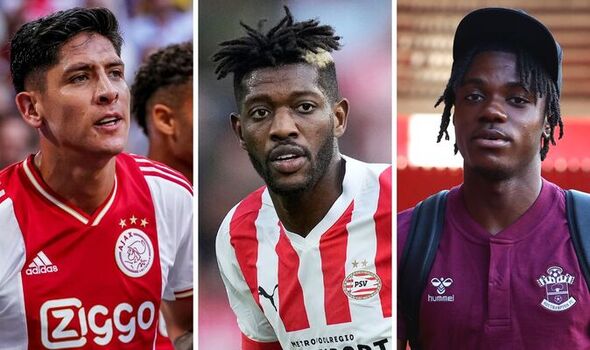 Boehly has done his research on the 47-year-old and he is more than impressed. That is precisely why Chelsea were not even prepared to speak to any other coaches before pursuing the appointment of the former Brighton boss.

Potter is a tactical perfectionist, who has also demonstrated his ability to lead a sporting project during his three-year stint on the South Coast with the Seagulls.

Yet before signing on the dotted line, Potter is said to have asked for assurances that he will have some involvement in the club’s planning and transfer business moving forward.

He is expected to have a big say on new signings, contracts and departures at Stamford Bridge and from January, he will be consistently backed in the transfer market. 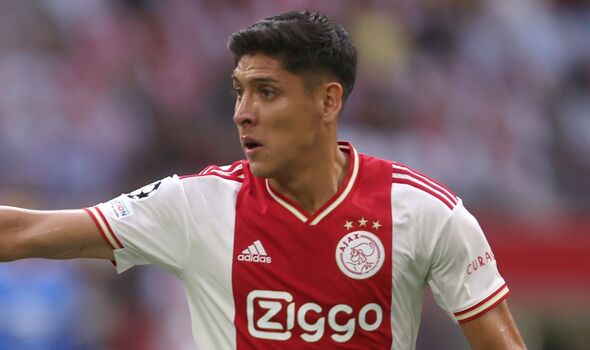 According to The Evening Standard, Chelsea are set to prioritise the signing of a new midfielder when the winter market opens.

Denis Zakaria arrived on loan from Juventus on deadline day but there are no guarantees he will provide a long-term solution in the middle of the park.

The report adds that Chelsea are expected to re-explore moves for some of their January targets which include Alvarez, Sangare and Lavia.

Chelsea saw an offer worth around £43m rejected by Ajax for Mexican defensive midfielder Alvarez, who was adamant he wanted to make the move.

Alvarez even skipped Ajax training in a bid to force through the move but the deal did not happen.

However, there is still a chance that Chelsea could dive back into negotiations in January as they look to add more muscle in the middle of the park.

The Blues also saw a stunning £50m deadline day proposal rejected for Southampton’s Lavia, who only joined from Manchester City at the start of the transfer window. 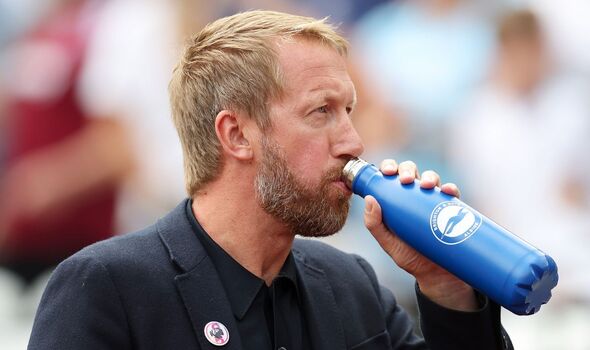 The 18-year-old recently netted against Chelsea in the 2-1 win over Thomas Tuchel’s side at St Mary’s.

Southampton were simply not interested in selling their highly-rated teenager shortly after signing him from City.

The Premier League champions do have a buy-back clause for their former talent, which they could yet exercise in the future.

Chelsea are also continuing to monitor the future of Frenkie de Jong, who is still yet to agree a salary reduction at Barcelona after snubbing a transfer to Manchester United.