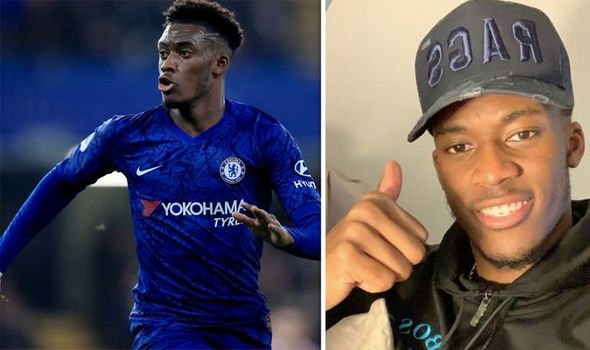 Chelsea ace Callum Hudson-Odoi is back to normal following a positive test for COVID-19. The Chelsea winger was the first Premier League player to test positive for coronavirus.

It was his and Mikel Arteta’s positive tests that forced the Premier League to shut down after initially planning to keep going.

Both were confirmed positive for the disease on March 13, but Chelsea have now released an update stating the winner is back to normal.

They tweeted: “Caltek10 is now feeling fine and back to his usual self following the period of self-isolation required after the player tested positive for COVID-19.”

After an isolation period the 19-year-old has shaken off the illness but the club remain in isolation.

Last night’s announcement from Boris Johnson has put the country into lockdown and Premier League clubs remain away from their training grounds. 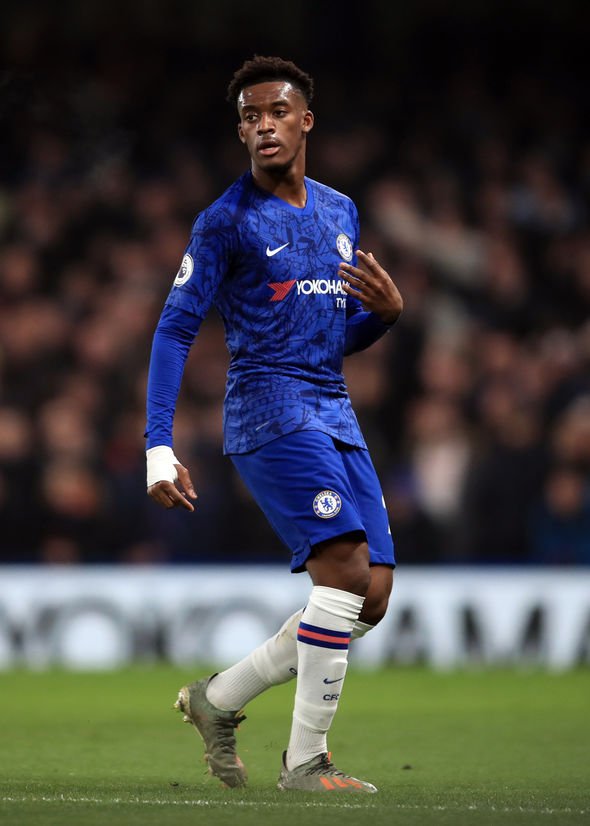 Football in England has been suspended until at least April 30, although reports this morning suggest clubs will not go back to training until after that which would delay the restart of the season further.

In club statement Chelsea also confirmed the training ground had undergone a deep clean but the players are still training at home to maintain their fitness.

“In addition to feeling good, the young winger is hard at work training at home to build and maintain his fitness, as are the rest of the Chelsea squad,” a statement read.

“It was first announced on Friday 13 March that having been tested for the virus, Hudson-Odoi had tested positive, a result that meant as well as self-isolation, the men’s first-team building at Cobham was initially closed while it underwent a deep-cleaning procedure.”

Chelsea remain in a battle for the Champions League places for next season and currently sit fourth with nine games to play.

But they are only three points ahead of Manchester United, who are in great form following the January transfer window and the signing of Bruno Fernandes.