Chelsea are prepared to back Maurizio Sarri’s impressive start to the season by raiding the transfer market to sign a new centre forward in January.

Mauro Icardi is top of the list but will be very expensive and difficult to prise away from Inter Milan.

Icardi has a release clause of £97.5million but it is not active until the summer window and Inter are trying to tempt him into an improved deal with new terms. 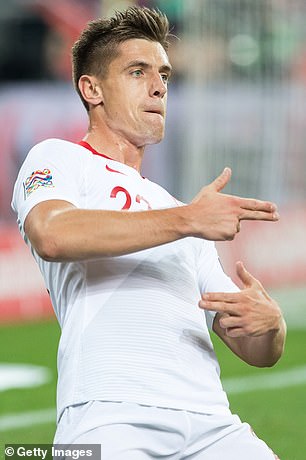 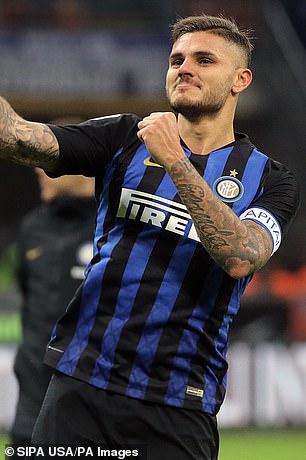 Krzysztof Piatek of Genoa, however, is shaping up as a more realistic mid-season target.

Piatek, 23, only moved this year from Cracovia in Poland for just £3.5m and has made a sensational start to his career in Italy.

He has scored nine goals already in Serie A, four against Lecce in the Coppa Italia and, earlier this month, opened his account for Poland in only his second international appearance.

Genoa’s 1-1 draw against Juventus on Saturday was the first time Piatek had appeared for his new club without finding the net. 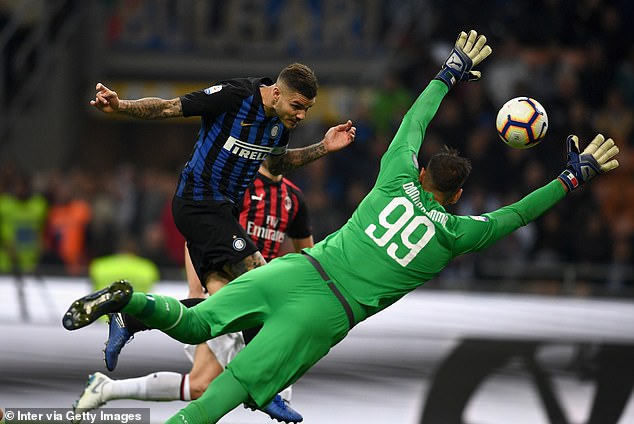 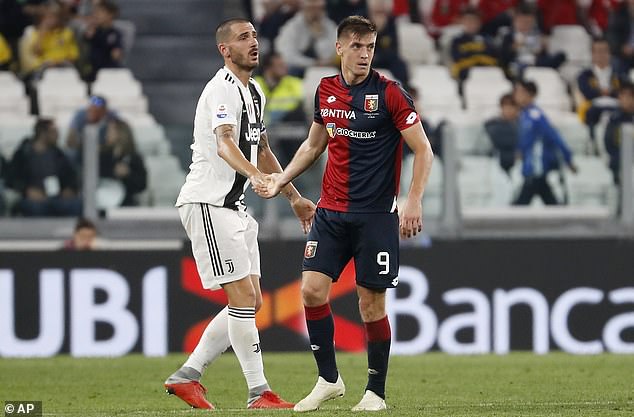 Piatek (right) was signed in the summer for £3.5m and is already being valued at over £30m

Sarri’s former club Napoli are among those to have declared an interest in the 23-year-old Pole and, according to reports, are prepared to pay £30m.

Genoa’s reaction was to insist Piatek was not for sale but this will not deter wealthy suitors if the goals continue to flow.

Chelsea are unbeaten in 12 competitive games under Sarri and are only two points behind pace-setters Liverpool and Manchester City after nine Premier League games.

Sarri’s high-tempo brand of football has been well received and players have adapted quickly to his system with a glaring exception at centre-forward. 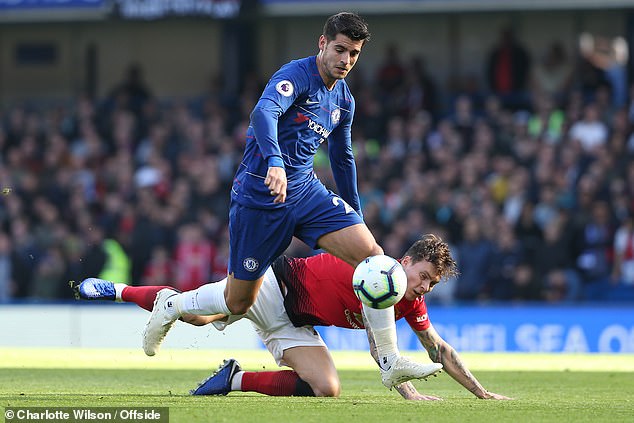 Sarri wanted Gonzalo Higuain in the summer when the Argentine was leaving Juventus for AC Milan.

He is a manager who likes to sign players who have worked with him in the past because he knows they can adapt to his tactical style.

Chelsea were not prepared to invest big money in 30-year-old Higuain without selling Alvaro Morata.

When there were no takers, it was hoped a change of manager might revive £65m Morata.

Sarri, however, has decided he prefers Olivier Giroud up front, even though the 32-year-old has not found the net for his club since May. 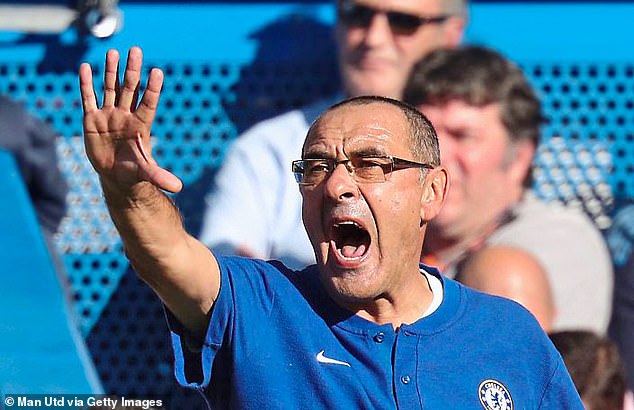