Chelsea fans have been left shocked by the club’s decision to sack manager Thomas Tuchel after just six games of the Premier League season. The German will depart as something of a Stamford Bridge icon having guided the club to the Champions League title in 2021 – but a 1-0 defeat at the hands of Dinamo Zagreb in the same competition on Tuesday was the final nail in the coffin for his spell as boss.

Chelsea have endured a poor start to the Premier League campaign, taking just 10 points out of a possible 18. Away defeats against Leeds and Southampton were particularly disappointing moments but the team has generally struggled even in games they won.

The Blues backline has been leaky after the summer departures of Antonio Rudiger and Andreas Christensen while the favoured attacking line up of Kai Havertz, Mason Mount and Raheem Sterling have looked blunt, with the trio struggling to create a plethora of chances.

Despite this, it appears the club’s fans are on the side of the ousted Tuchel, taking to Twitter to voice their displeasure.

@hardchelseapic wrote: “This is the worst news I’ve ever heard in a long time,” while @DanielRegha praised the German for his instant efforts when he took over from Frank Lampard in 2020, stating: “Tuchel made Chelsea a top contender, he stood by the club during their darkest hours & gave his all regardless the situation; Chelsea parting ways  with him makes no sense especially since there’s a lot at stake. This may disorganise the team. Farewell to Tuchel, he’s an icon.” 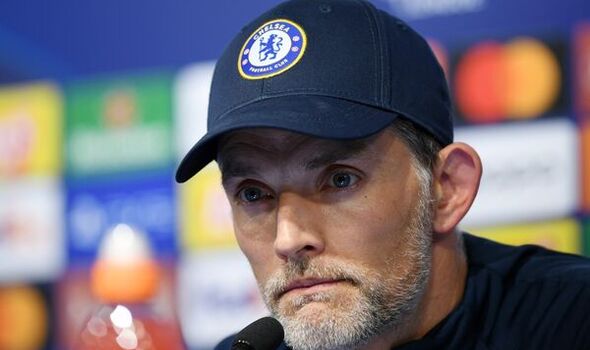 Other fans chose to focus on Todd Boehly’s role by suggesting Tuchel had been forced to take the Blame for the American’s failings in the transfer market.

@pokeefe wrote: “Carrying the can for people who’ve no clue what they’re doing buying players. Interesting approach,” while @ForeverBlue_07 said: “Why would you sack the manager after 2 games the window closed and backing him in the entire transfer window?”

The news was clearly too much for one Chelsea fan @ellierosetx who quite simply tweeted “WHAT” in response.

Chelsea’s statement announcing the departure of their manager thanked him for his work, especially the Champions League success, but confirmed the club believed it was the right time to make a change. 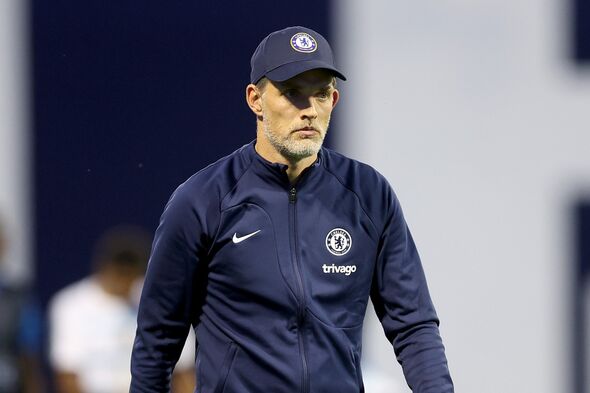 It read: “On behalf of everyone at Chelsea FC, the Club would like to place on record its gratitude to Thomas and his staff for all their efforts during their time with the Club. Thomas will rightly have a place in Chelsea’s history after winning the Champions League, the Super Cup and Club World Cup in his time here.

“As the new ownership group reaches 100 days since taking over the Club, and as it continues its hard work to take the club forward, the new owners believe it is the right time to make this transition.

“Chelsea’s coaching staff will take charge of the team for training and the preparation of our upcoming matches as the Club moves swiftly to appoint a new head coach.

“There will be no further comment until a new head coach appointment is made.”

It remains to be seen who will replace the German in the Stamford Bridge hot seat. Graham Potter, Mauricio Pochettino and Zinedine Zidane have emerged as the early favourites.

Want the latest Premier League news as we publish it on Express Sport? Join our brand new Facebook group by clicking here