The Chelsea squad have been left baffled by Thomas Tuchel’s continuing releuctance to play Tammy Abraham.

The striker had been a key player under Frank Lampard last season, scoring 18 goals having become the Blues’ first-choice in that position.

But the arrival of Timo Werner, Lampard’s sacking in January and Tuchel’s subsequent appointment has seen Abraham’s game time limited this campaign.

Werner has failed to impress since his move from RB Leipzig, scoring just five times in the Premier League this season.

In fact, Abraham has found the back of the net more than Werner, despite making 10 fewer appearances than the German. Tuchel’s insistence of selecting Werner instead of Abraham, despite the Englishman being Chelsea’s leading scorer, is now reportedly causing unrest in the squad.

The Daily Telegraph claim that Abraham and some of his team-mates have been left “confused” by Tuchel’s decision-making.

It should come as no surprise that the squad is baffled by Abraham’s absence, with the Blues having not scored twice in open play in the top-flight without him on the pitch since October. Though he has struggled with an ankle injury in recent weeks, he took part in every training session leading up to the defeat to West Brom on Saturday.

Tuchel did seek to downplay Abraham’s continued absence from his teams, with the Englishman having started just three times under the German.

“He was not in the squad. I have to nominate 18 players. There are tough choices to make,” Tuchel said following the loss to West Brom. “We take the choices of what the game demands, of what we predict, of the substitutions that we have. In the end, we have to select 18 players for more or less 20 positions.

“So we have to leave three players out and Tammy was one of the three players. It’s nothing personal or nothing big. He has the same chance to play every three days like everybody else.”

READ MORE: 10 Chelsea stars set to be put up for sale by Thomas Tuchel this summer transfer window 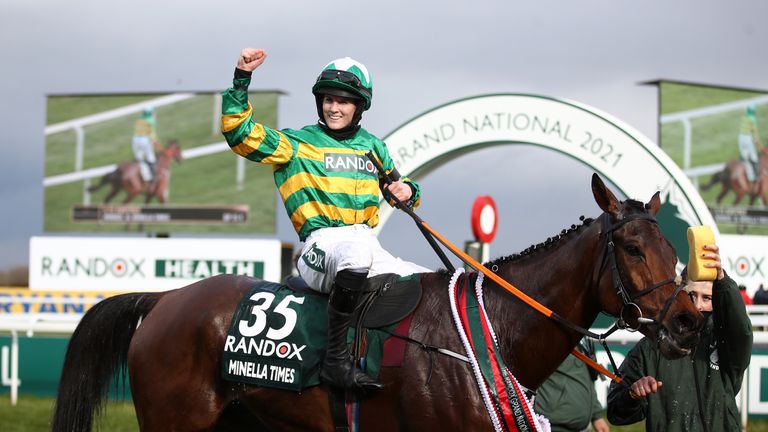 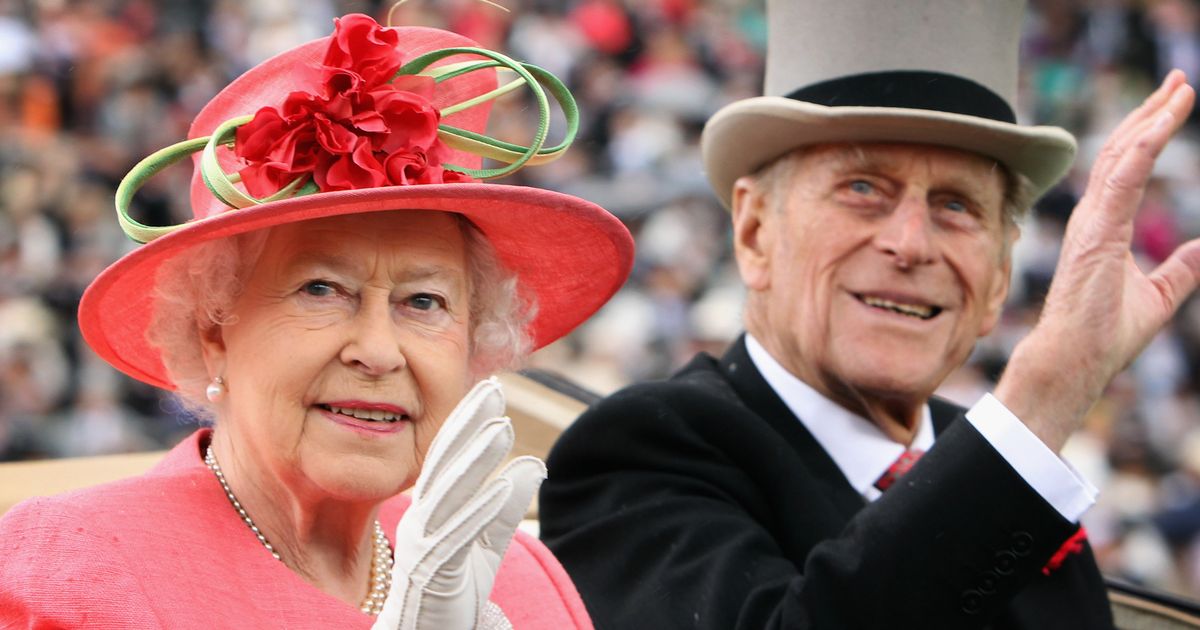