Chelsea have mirrored the signing of Cesc Fabregas by buying Pierre-Emerick Aubameyang, says Gunners legend Ray Parlour. Chelsea signed Aubameyang on deadline day, eight months after he left Arsenal for Barcelona, and Parlour expects the 33-year-old to get plenty of stick from his old supporters.

The striker left the Emirates in acrimonious circumstances after a falling out with manager Mikel Arteta. He was stripped of the captaincy last December and had his contract torn up a month later.

Aubameyang has now joined the Blues on a two-year contract with the option of a third year. There are clear similarities from when Fabregas joined Chelsea.

He moved to Stamford Bridge in 2014 after leaving Arsenal for Barca in 2011. Parlour expects Aubameyang to receive flak from his old supporters like Fabregas did, but expects the move to be a success.

He told talkSPORT: “It’s a little bit like when Fabregas went to Chelsea, but obviously he had gone via Barcelona. They’ll give him some stick, probably, I should imagine. 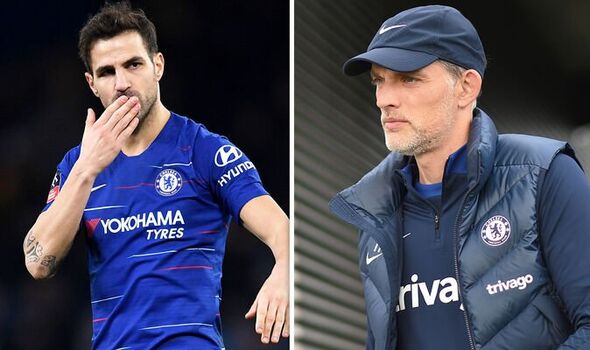 “Most clubs would if you go back to one of your rivals, Chelsea are a big rival of Arsenal. But you can’t blame him.

“He loves the Premier League, he left the club, Mikel Arteta wanted him out, he went to Barcelona. Barcelona have had the best deal haven’t they.

“To get a player for nothing and then suddenly get £12m or whatever they’re going to get for him. That’s a great deal for Barcelona.

“But wherever he’s been he’s scored goals. I’m sure he’ll be a great signing for Chelsea.” 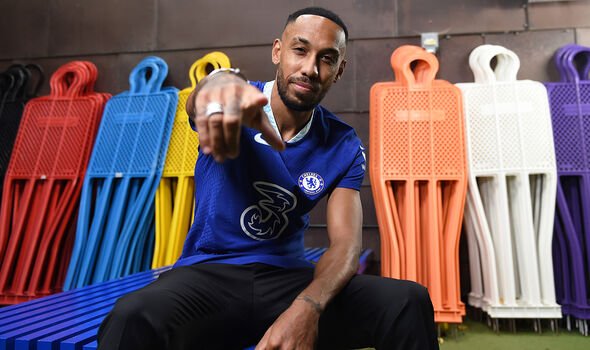 Aubameyang is not fit to play against West Ham on Saturday due to the fractured jaw he suffered when his home was robbed last Monday. But Blues boss Thomas Tuchel is hopeful a mask can help him return quicker than initially expected.

Tuchel said: “We try with a mask. It depends a little bit on what the specialists say who create the mask for him and then how he adapts to the mask.

“Maybe it could be Tuesday [when Chelsea play in Zagreb] but this is very soon so maybe it is Fulham, maybe it is a week later. I think the very latest is after the international break but we try to push things and Auba is happy to push things.

“He is out there now at the specialist to get his mask done and then he tries I think Sunday in training.”