Chelsea are said to have made contact with Brighton defender Ben White over a move to Stamford Bridge this summer, reports claim. Arsenal have been leading the chase to sign the England international, while Everton and Manchester City have also been linked.

Arsenal are set to face stiff competition from Chelsea as the race to sign White heats up among the Premier League big boys.

White impressed in his first full season in the Premier League last term as the Seagulls turned down a bid from Leeds last summer to make his move to Elland Road permanent.

The 23-year-old could be on the move soon though, according to Reach PLC’s Transfer Window podcast, as Duncan Castles claimed Chelsea have now made their interest known to the player.

White is expected to cost over £50million, so Thomas Tuchel could use his surplus of talent to lower that fee significantly.

Express Sport brings you six current Blues stars who could be in the firing line to leave. 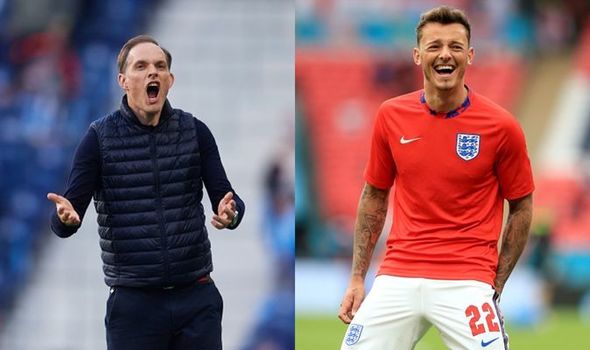 Davide Zappacosta has failed to break into Chelsea’s senior plans since moving from Italy, having joined from Torino in 2017 for a fee in the region of £23million.

The right-back is a quality operator, and could provide serious competition for Tariq Lamptey, who, of course, also made the move south from Stamford Bridge last summer. 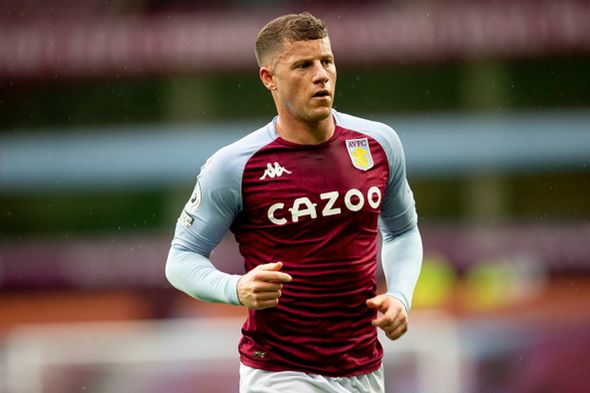 Barkley impressed at Aston Villa last season, despite seeing that loan spell hampered by injury and another departure will be on the cards this summer with Tuchel well stocked in his position.

There is certainly no denying the 27-year-old’s talent, but he is another to see his career stall in west London.

Drinkwater completely tailing off after he joined the Blues, having only played 12 Premirer League games since his move from Leicester.

The £35m midfielder’s contract expires in 12 months time, so this may be the final time Chelsea can get any value out of him. 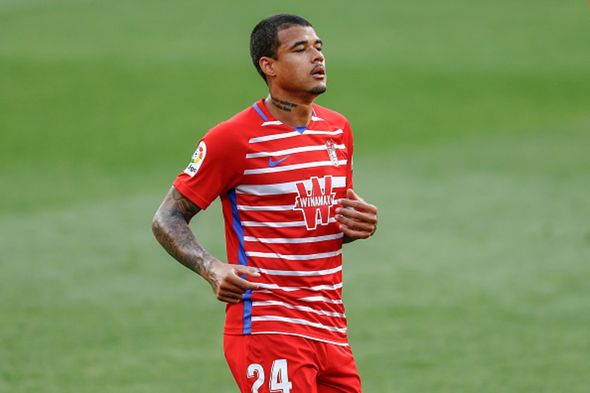 Brazilian winger Kenedy hasn’t got a look in with the Blues after making 14 Premier League appearances in his first season.

He’s clearly talented, and has shown glimpses of what he can do in various loan spells, and would certainly be in the running to start at Brighton.

Batshuayi hardly proved to be prolific during his loan spell at Crystal Palace last season, scoring just twice in 18 league games, so it seems unlikely Tuchel will welcome him back.

But 22 goals in 35 caps for Belgium suggests he has plenty of quality to give, so he could rekindle his career at Brighton.