Ralph Hasenhuttl and Brendan Rodgers have both lavished praise on new Chelsea head coach Graham Potter. Both bosses were loosely linked with succeeding Thomas Tuchel at Stamford Bridge before it became clear that Potter was set to be appointed.

Southampton boss Hasenhuttl and Leicester manager Rodgers were both early contenders to replace Tuchel at Chelsea. But the job has now been won by Potter, who departs Brighton after three years.

Hasenhuttl and Rodgers have now reacted to the news in their pre-match press conferences ahead of the weekend’s Premier League fixtures. They have both praised the work done by Potter at Brighton and believe now is the right time to make the leap into a bigger club.

“I must congratulate them on a very good choice. He is the manager in the last two years who has had the biggest impact on a club. With all the transfers they gave away to other clubs and to still compete at the highest level shows how good this group was,” Hasenhuttl told journalists. 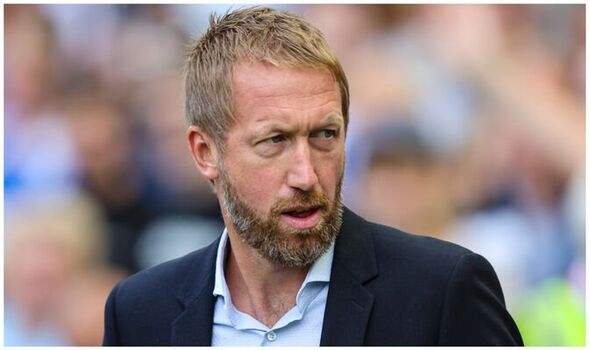 “I know [Brighton midfielder] Pascal Gross and we were speaking very often about the development at Brighton. Potter did a fantastic job with this group.

“He has all the experience and all the knowledge to step up at a big club. He has shown that he is able to perform at the highest level.”

Meanwhile, former Chelsea academy coach Rodgers believes moving to the Blues is the obvious next step in his career.

“It’s not totally confirmed but it looks like that’s the next step for Graham. It’s the [obvious] next step for him, going into that club where there is a different pressure,” the Northern Irishman said before news of Potter’s appointment broke. 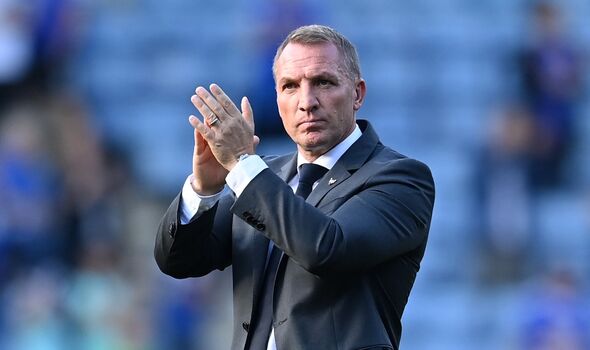 “He’s done fantastic at Brighton, a club that has really grown and developed since he’s come into the Premier League. It’s really strategically well run behind the scenes. He’s been able to get on the field, bring the players in, and do some great work with them.

“For him, it’s that next step. If it comes off, that will be a fantastic move for him to a great club with so many good players.”

Potter’s appointment was confirmed on Thursday afternoon. The 47-year-old said: “I am incredibly proud and excited to represent Chelsea FC, this fantastic football club.

“I am very excited to partner with Chelsea’s new ownership group and look forward to meeting and working with the exciting group of players and to develop a team and culture that our amazing fans can be proud of.

“I would also like to place my sincere thanks to Brighton & Hove Albion for allowing me this opportunity and in particular Tony Bloom and all the players, staff and supporters for their continued support during my time at the club.”