Chelsea: Giroud and Pulisic talk in tunnel ahead of game

Chelsea pre-agreed a deal for Pulisic back in January 2019, knowing Hazard would be on his way to Real Madrid months down the line.

The USA international has shown glimpses of his best form in the Premier League but, at nearly the halfway point in the campaign, is still searching for consistency.

“As I’ve said before, Hazard was a huge player for this club and I’ll never try and compare myself to him, but coming from a guy like Paul Scholes it’s a big compliment. 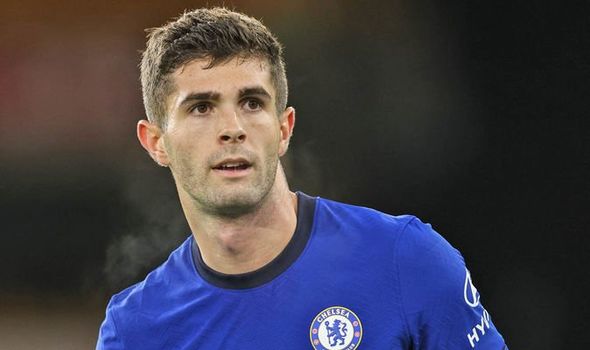 “There’s no one obvious player I model my game on.

“I like to take a lot of things from different players. I’ve learnt a lot from Hazard’s game, from watching him and watching his highlights, and there’s a lot of players like that. I’m trying to learn every day.”

Pulisic also revealed he was happy to play on either flank for Chelsea.

“I’ve played on both wings a lot,” said the American maestro.

“I can be very effective on the left wing but there are also a lot of good things I can do on the right. 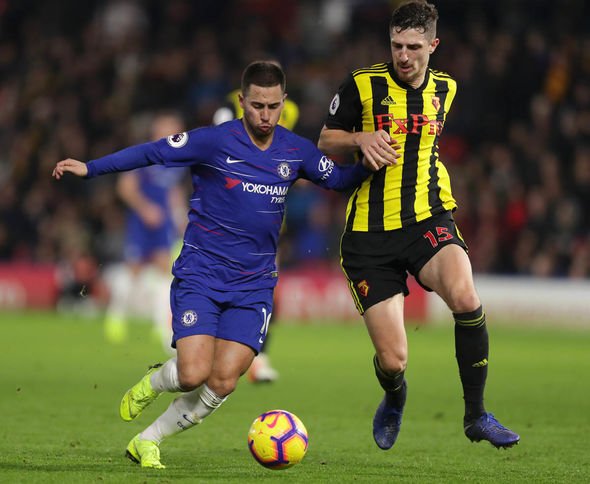 “I’m learning to play both and I’m comfortable with both and anywhere in the attacking half. When I get the ball I like to think that I can still be dangerous.”

Pulisic could feature when Chelsea face Arsenal on Saturday.

And the American has admitted the Blues want revenge on their rivals, having lost the FA Cup final to them at Wembley back in August.

“We want revenge from that match of course,” he said.

“It’s always a good feeling to beat them but we want to get back at them after that one.

“I don’t know if I would say it’s a good time to play them. We are not going to look at them any less because of their recent form.

“It’s never an easy game against Arsenal, and they are still a good team.

“It’s a big day. They are going to want to come out and beat us so we have to be ready for the challenge.

“Chelsea against Arsenal is always a big match so we are ready. We are coming off a win and we are going to be confident going into the game.”

Chelsea won 2-1 in the same fixture last season – and will want a repeat of that as they look to boost their chances of title glory.