Olivier Giroud is speaking to three Italian clubs over a summer transfer, including Jose Mourinho’s AS Roma. The Chelsea striker will see his contract expire at the end of the season.

Juventus, AS Roma and AC Milan are all speaking to Giroud over a free transfer at the end of the season.

It comes as it becomes apparent Chelsea will not be offering the 34-year-old a new deal under Thomas Tuchel.

The Frenchman will see his contract expire in June, calling time on his three-year stay at Stamford Bridge.

According to CalcioMercato, via Football Italia, the intermediary working on the deal has revealed that Giroud is in talks with three Italian clubs. 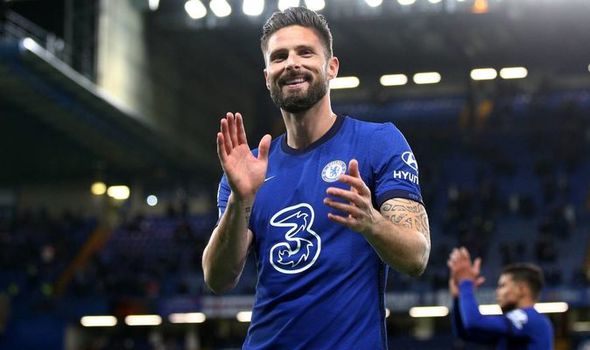 Juventus and Roma are looking to increase their firepower, while the former has a history of landing top free agents – with Aaron Ramsey, Adrien Rabiot and Andrea Pirlo recent examples.

Inter Milan are another option where Giroud could reunite with Antonio Conte, who he won the FA Cup with in 2018.

“In January there was the possibility of bringing Giroud to Serie A,” intermediary Vincenzo Morabito told Calciomercato.

“We had spoken to Juventus and Roma, when Edin Dzeko was seemingly going to Inter. Now his agent is evaluating various different offers.”

But Serie A is not the only destination Giroud could end up, with widespread interest in his services from across the continent.

Morabito added: “There are three from English clubs, but also some interesting situations in Spain and Germany.”

Giroud was a key part of Conte and Maurizio Sarri’s Chelsea but fell out of favour under Frank Lampard and Tuchel. 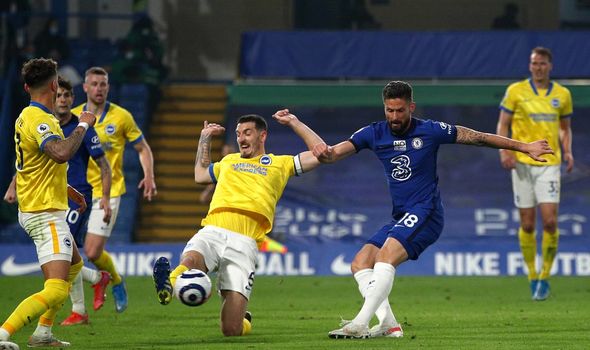 The former Arsenal star fought for his place with Lampard in charge, becoming the club’s central forward towards the end of last season after a fine run of form.

But it has been a different story under Tuchel, who prefers to play without a striker and utilises Timo Werner and Kai Havertz as false-nines.

He has started just three matches since the German took over and the veteran star has missed out on a spot in the France national squad ahead of the Euros this summer as a result.