Richarlison has reportedly emerged as the player that senior Chelsea stars want to see arrive at Stamford Bridge this summer.

As reported by The Sun, the Blues have joined Arsenal and Tottenham in the race to sign the £50million rated forward from Everton.

It’s said that Chelsea stars have been won over by the fiery Brazilian due to his ‘aggression and tenacity’. 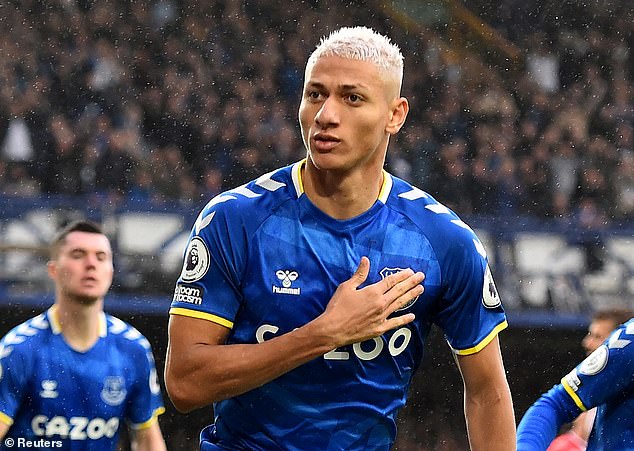 The 25-year-old is said to have made it clear to manager Frank Lampard that he wants out with two years left on his contract.

He would be interested in a move to Chelsea this summer as it would provide him the opportunity to play Champions League football.

The forward would also be able to play in Europe’s top competition at Tottenham who have a concrete interest in the player.

Richarlison helped fire Everton to safety this past season, scoring 11 goals for the Toffees. 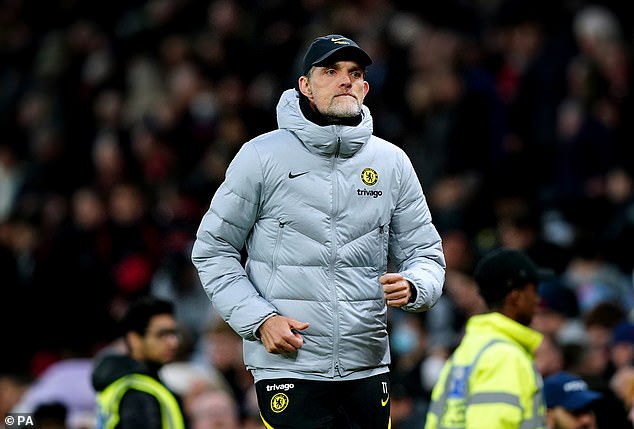 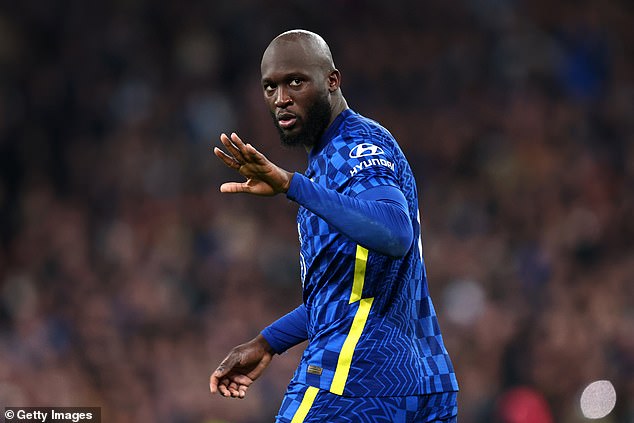 Thomas Tuchel’s side are hoping to sign a new forward this summer, with Romelu Lukaku set to re-join Inter Milan on a season-long loan deal after a frustrating season at Stamford Bridge.

Lukaku failed to live up to his £98million price tag and was often left out of Tuchel’s side in the second-half of the season.

Chelsea have also been linked with Manchester City and England star Raheem Sterling, as well as Barcelona winger Ousmane Dembele. 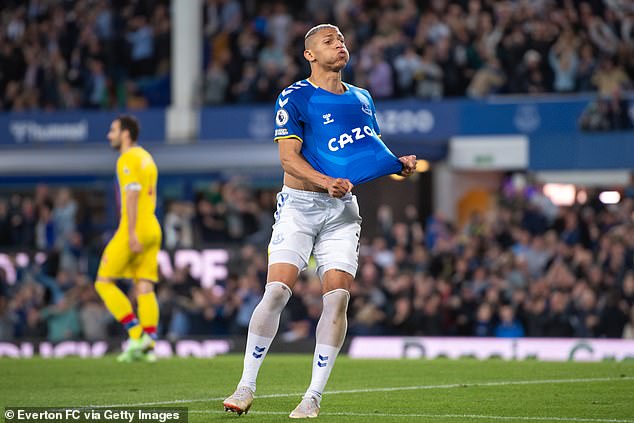 It was previously reported by Sportsmail earlier this week, that Sterling hopes to sort out his future within the next two weeks.

Sterling has a contract offer from City, with just one year left on his deal, as well as interest from Spanish giants Barcelona and Real Madrid.

Dembele meanwhile is said to be reluctant to be part of the squad rotation policy at Chelsea.