Chelsea target Arsen Zakharyan has been told that he ‘must’ sign for the Blues by compatriot and Arsenal hero Andrey Arshavin. The youngster came within a whisker of moving to Stamford Bridge over the summer but sanctions on Russia prompted co-owner Todd Boehly to walk away.

Once the dust from transfer deadline day had settled, Zakharyan confirmed that he had accepted an approach from the Blues. But UK government sanctions on Russia, which effectively forced former Chelsea owner Roman Abramovich to hand the reins over to Boehly, made the move impossible.

The Russian international is already a regular with Dynamo Moscow amid comparisons to Kevin De Bruyne, who Chelsea regrettably let go back in 2014. Boehly and co are reportedly exploring ways to work around the sanctions before activating Zakharyan’s £12.6million release clause in January.

Arshavin, who made over 100 Premier League appearances for Arsenal as part of his own glittering career, believes that the move would be good for Zakharyan and backed the teenager to become a first-team regular. 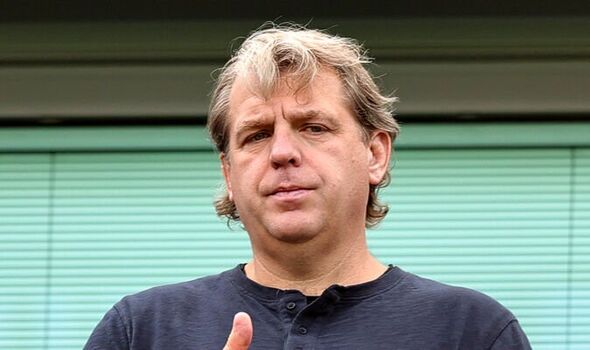 “I’m not upset that Zakharyan’s transfer to Chelsea failed,” said the 41-year-old. “Well, he will join in January. At first, he will not be starter, but then he will be. He must join Chelsea.”

Led by free-spending Boehly, Chelsea are poised to continue their transfer rampage once the window opens again in the New Year. The Evening Standard claim that midfield is an area of priority, despite signing English wonderkid Carney Chukwuemeka before a move for Denis Zakaria on deadline day.

Youth recruitment was a key feature of Boehly’s first summer at the helm with Chukwuemeka joined by fellow teenagers Gabriel Slonina and Cesare Casadei. A deadline day move for Southampton prodigy Romeo Lavia failed but the Blues are poised to pick up where they left off in January.

A world-record spend for one transfer window was followed by a late victory over West Ham on Saturday, with second-half goals from Ben Chilwell and Kai Havertz cancelling out Michail Antonio’s opener. Manager Thomas Tuchel is under pressure to convert the huge spend into points on the board and he praised his side after securing all three at Stamford Bridge. 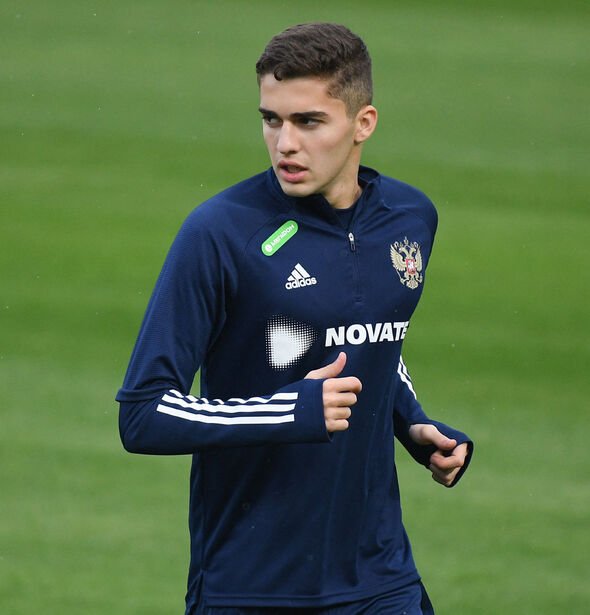 “It is super tough to score against West Ham, they defend deep and with bodies – the game became more complicated with the goal we gave away,” he said. “It was a huge effort to come back and huge credit to the team, the impact from the bench – full credit to everybody.

“It was not easy to keep the belief, it is hard to attack fluid and create chances against West Ham, nobody plays an open, spectacular match against them. We take it now step by step, we will try to use this momentum – things are clear now, we can demand full commitment to everything. We are in the middle of creating this and it is not finished.”