Chelsea will avoid the transfer blow of losing Reece James as the wing-back is reportedly set to put pen-to-paper on a new deal at Stamford Bridge in the next few days. James has been a standout player for the Blues in recent seasons but was linked with mega-money moves to Real Madrid and Manchester City earlier this year.

James made his first-team debut for Chelsea less than three years ago after progressing through the club’s academy and has gone on to rack up 128 appearances for the Blues since then. And he has already won the Champions League and the Club World Cup with his childhood club.

The 22-year-old still has three years remaining on his current contract. But, according to The Times, the ace is in advanced negotiations over a new deal, which could soon be completed. Talks with James accelerated ahead of the weekend and the England international is set to be rewarded with bumper wages after becoming a key player under manager Thomas Tuchel.

James’ willingness to commit his future to the west London giants will come as a huge relief to Tuchel, as well as new owner Todd Boehly, who is keen to tie down the club’s homegrown players.

MUST READ: Man Utd ‘didn’t tell James Garner he was on sale’ before Everton move 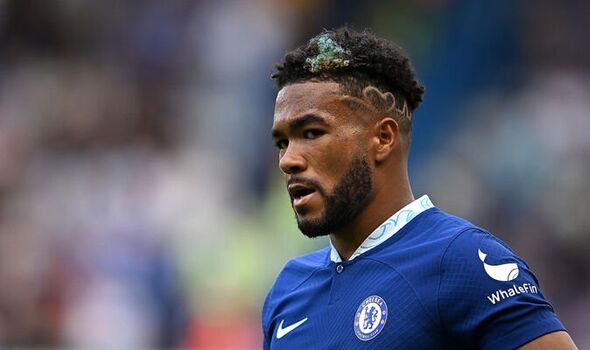 In March, things were up in the air at Stamford Bridge after previous Russian owner Roman Abramovich put the club up for sale in light of his country’s attack on Ukraine. And, according to the Daily Mail, James was attracting attention as Manchester City had identified him as a long-term replacement for Kyle Walker, while Real Madrid were also interested in acquiring his services. But half a year down the line, James looks set to stay where he is.

James’ fine form in a Chelsea shirt has been recognised by England boss Gareth Southgate, who has handed the player 13 caps for his country. The defender has started the Three Lions’ last two matches and will be hoping to be Southgate’s first-choice right-back at this winter’s World Cup in Qatar. 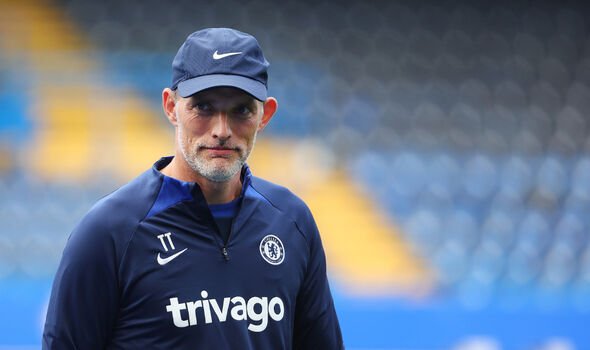 Boehly, meanwhile is also desperate for Mason Mount to sign a new contract. The England attacker has a whole host of admirers across the Premier League and Europe and only has two years remaining on his current contract.

Boehly has also held key talks with Tuchel over a new contract for the German as well the futures of his key staff. And the American owner, who shelled out mega-money to sign eight new players this summer, will be hoping his investment into the club pays off handsomely in the future.