Chelsea will approach Brighton for Graham Potter today (Wednesday) after brutally sacking Thomas Tuchel, it has been claimed. The German, who guided the Blues to Champions League glory back in 2021, has been relieved of his duties at Stamford Bridge following a rocky start to the season. Now, all eyes are on who replaces him over in west London.

Chelsea have announced their decision to sack Tuchel on Wednesday morning, less than 24 hours after they were beaten by Dinamo Zagreb in the Champions League.

“Chelsea Football Club has today parted company with Head Coach Thomas Tuchel,” they said in a statement. “On behalf of everyone at Chelsea FC, the Club would like to place on record its gratitude to Thomas and his staff for all their efforts during their time with the Club.

“Thomas will rightly have a place in Chelsea’s history after winning the Champions League, the Super Cup and Club World Cup in his time here. As the new ownership group reaches 100 days since taking over the Club, and as it continues its hard work to take the club forward, the new owners believe it is the right time to make this transition. 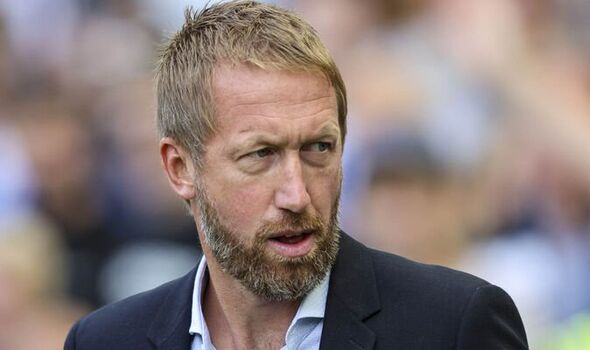 “Chelsea’s coaching staff will take charge of the team for training and the preparation of our upcoming matches as the Club moves swiftly to appoint a new head coach. There will be no further comment until a new head coach appointment is made.”

And, now, Sky Sports reporter Rob Dorsett has claimed Potter is set to be approached today about taking over.

“(Excl) #cfc expected to approach #bhfc later today for permission to speak to Graham Potter about their manager vacancy after sacking Tuchel,” he said on Twitter.

“Chelsea also want to speak to Pochettino and Zidane who are out of work.”

Potter has been in charge of Brighton ever since they sacked Chris Hughton back in May 2019. And the Englishman could now be handed the keys to Stamford Bridge, having done well throughout his time in charge over at the Amex Stadium.

Mauricio Pochettino and Zinedine Zidane are other considerations, however. Pochettino is currently out of work after leaving Paris Saint-Germain back in the summer, having failed to win the Champions League during his time in France.

And Zidane has been on a sabbatical ever since opting to quit Real Madrid last year, shortly after steering the La Liga giants to title glory. 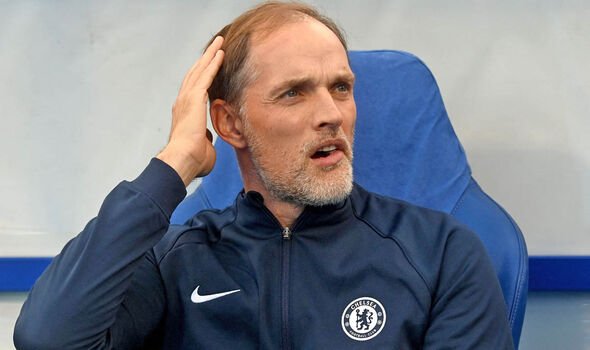 Who Chelsea end up naming as Tuchel’s replacement remains to be seen. But Simon Jordan, reacting to news of the German’s sacking on talkSPORT early this morning, believes the Blues must already have a replacement in mind.

“They’ve obviously got someone lined up. It doesn’t feel like a football decision,” Jordan said. “They haven’t been great, but Tuchel has enough currency in footballing terms to be given an opportunity to correct this slight malaise.

“Something else is afoot here. It isn’t just a ruthless owner cutting through the football landscape.”