Chelsea boss Thomas Tuchel is reportedly set to lock horns with Barcelona at the end of the season as the two clubs go head-to-head for a deal which could please N’Golo Kante. The French midfielder has been back to his best since Frank Lampard’s departure.

Kante has been the vital cog in a side which sits fourth in the Premier League table and are through to the Champions League semi-finals.

Chelsea are expected to strengthen their squad at the end of the season in order to kick on and their attention has apparently turned to Italy.

Calciomercato claim the Blues are keeping close tabs on Juventus midfielder Adrien Rabiot, who would be available for £17million.

Tuchel has previously managed Rabiot during his time in charge of Paris Saint-Germain.

And he is eager to be reunited with the midfielder, who he would play alongside Kante in the heart of the team. 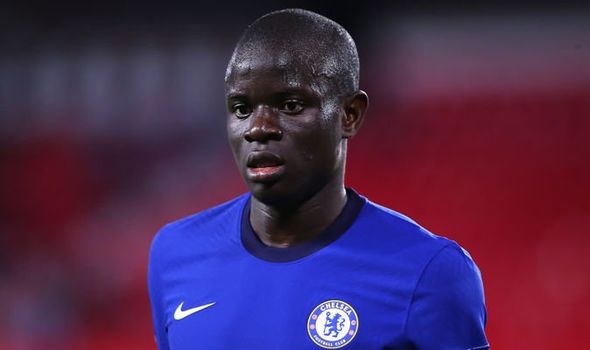 The two stars have featured together for the France international team and Rabiot could not speak highly enough of his team-mate.

“He never stops,” the Juventus star said. “It’s easy to play alongside him”

Ironically, Chelsea were linked with Rabiot in 2018, which led to PSG boss Tuchel speaking publically to try and shut down any move to the Premier League.

“I really like Adrien, he had a difficult situation when he voluntarily missed the World Cup, but his effort with the team has been maximum, he has not missed any training.

“He can be adapted to any system and if he is physically well he is essential for our approach.

“He has great potential and is a player trained in the club. It is very important to have footballers of this nature.” 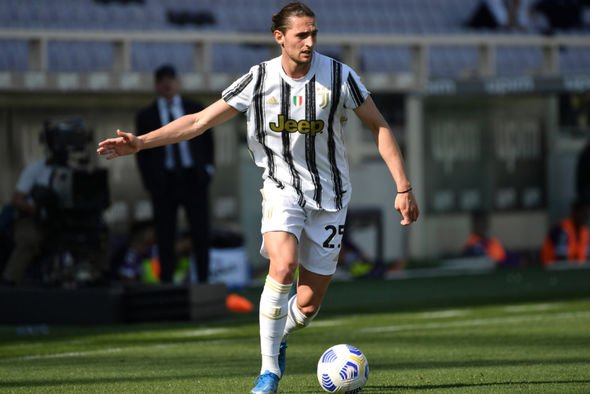 Timo Werner has struggled for form this term and Tammy Abraham is expected to be shipped out.

Olivier Giroud is not seen as a long-term option so the west Londoners are keen to capture a new No 9.