The defender has been linked with a move away from the club with LaLiga giants Real Madrid believed to be keen on a swoop for him, but the Blues can rest easy knowing his new contract is five years long, including the option for a further year taking it to 2028. 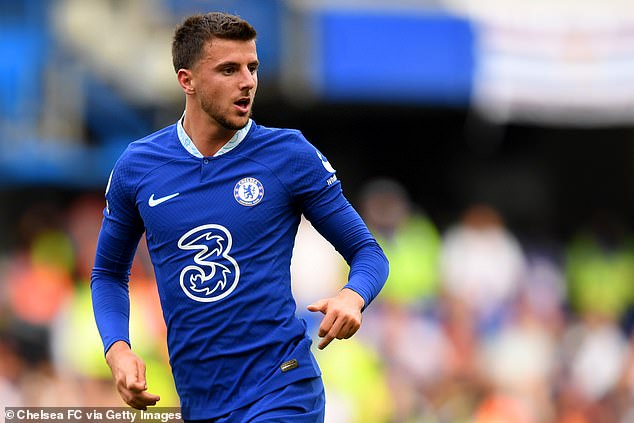 It has been reported that the 22-year-old’s new contract will bring him in line with the club’s highest earners, according to The Telegraph.

The new ownership at the club has made it clear that sorting the futures of Cobham’s own James and Mount were among their priorities and they are halfway to achieving that goal with the right-back signing his extension.

Owners Todd Boehly and Behdad Eghbali are hoping to reward well-performing players and bring them in line with the club’s top earners. 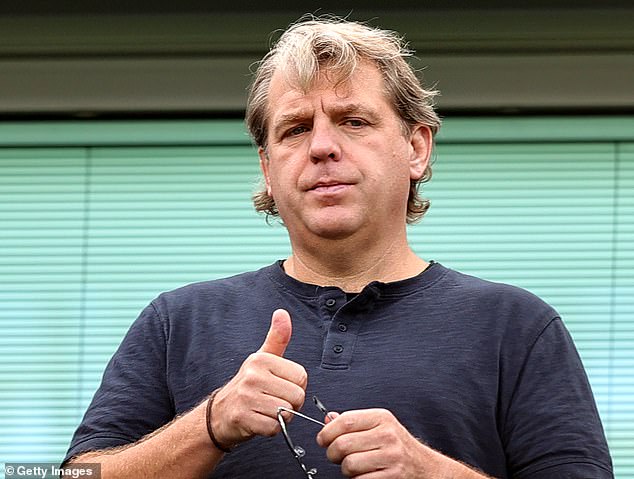 Mount is the next player that they are hoping to tie-down the long-term future of and according to the report talks have already been held with his representatives with the hope of finding an agreement. There have also been preliminary talks over a contract extension for goalkeeper Edouard Mendy.

Both Mount and Mendy’s current Chelsea contracts have two years left to run before their expiry.

On James’ contract, Boehly said: ‘We are thrilled to give Reece a new long-term contract at Chelsea.

‘He is an outstanding player and a true Chelsea man, and we are all looking forward to watching him continue to flourish at Stamford Bridge.’ 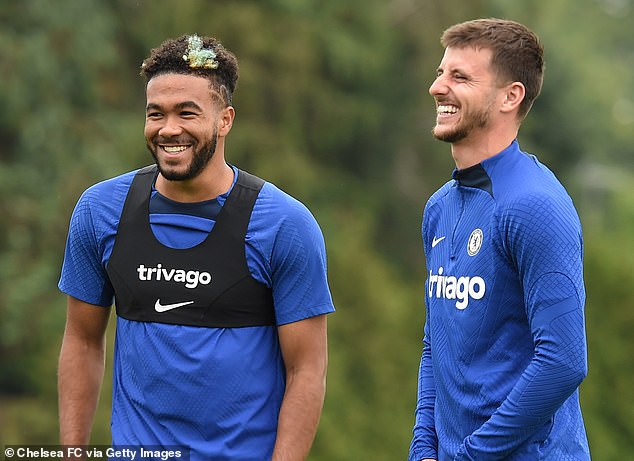 James said: ‘I am over the moon with my new contract and I’m thankful for the fans, the new ownership and everyone involved in the club.

‘I cannot wait to see what the future holds, and I am sure we will have the chance of winning many trophies.

‘I grew up supporting this club and I’ve been here since I was a six-year-old. I put pen to paper on a new deal because this is the club I want to be at.

‘I’d like to say a special thanks to the fans, I am here to stay and we have a bright future ahead of us.’