Former Chelsea winger Joe Cole has highlighted two of the Blues’ weak links after Thomas Tuchel’s side lost 1-0 away to Dinamo Zagreb in their opening Champions League group stage game on Tuesday. Mislav Orsic scored the only goal of the match in the first half after a swift counter attack, and Chelsea were unable to find a way past Dominik Livakovic in the Croatian side’s goal.

Cole called out two players specifically after the loss. “Well where do you start?” Cole told BT Sport. “They need to pull it together as soon as they can. There were countless instances where [Kalidou] Koulibaly was caught on the wrong side and for a 31-year-old defender he needs to really get up to speed of playing in the Champions League and the Premier League regularly.

“I think on the other end of the pitch, there is a lack of confidence beginning to develop, we are talking about lack of goals and assists. The only positive for Thomas Tuchel once the dust settles is that there will be lots of players knocking at his door saying why aren’t I playing and wanting to be given a chance.

“Those players have come in to tonight and given a chance and have not taken it, so at least you can say to them, I am not playing you and showing them the clips. [Hakim] Ziyech has a lot of talent, but it is just not clicking for him at Chelsea so it’s a disappointing night for the club, a shock result.” 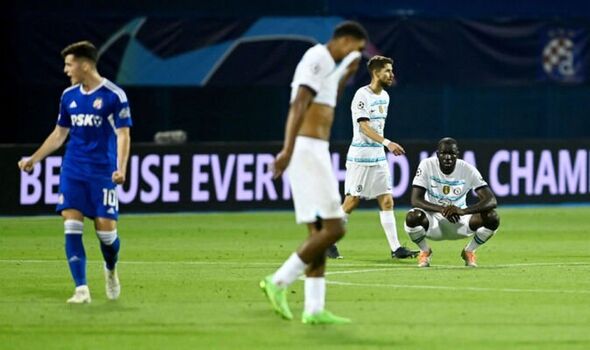 Tuchel was equally as unimpressed with his side’s performance. “It’s an under performance from us,” he admitted. “We stand here and say sorry as always, it was a good start. We don’t finish our half chances, we don’t feel it when the game is there to put to bed in the first 15-20 minutes, and then we concede after one counter attack, it was too easy and then it was a struggle.”

The German boss made a blunt reply when asked what was missing from his side’s performance as they slumped to a third consecutive away defeat. “At the moment, everything is missing,” Tuchel said. 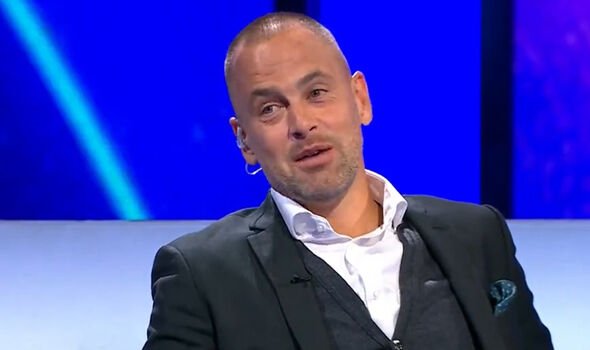 “It is too much to analyse, and I am part of it and we are clearly not where we want to be and where we can be, but it is on us to find a solution. I need to find the solutions for the next match of course.”

Former Liverpool striker Peter Crouch, on the panel with Cole, believes that Chelsea took Zagreb “far too lightly” and they needed to be more clinical. “He [Tuchel] is trying to bite his lip,” Crouch added. “The first 15 minutes, it was the way they approached the game, they took Zagreb far too lightly.

“They got in positions and were cutting them open, but they were taking liberties at times. That final pass was not there, go and be brave and clinical. Go and kill the game and make it easier for yourselves in the second half. Then, Zagreb go and get a goal and make it so difficult and Chelsea could not break them down. They were too slack in every department but I think there will be stern words there.”