Chelsea are close to agreeing a deal for Tiemoue Bakayoko to join AC Milan on loan with an option to buy, while Davide Zappacosta is close to completing a permanent move to Atalanta.

Giroud completed his move to Milan in July, and now Bakayoko – who spent the 2018-19 season on loan at the club – is nearing a return to Italy.

Bakayoko has failed to hold down a place in Chelsea’s first team since arriving from Monaco for £40m in 2017.

He moved to Milan a year after making 29 Premier League appearances for Chelsea in 2017-18, and he then joined Monaco on loan in 2019-20 and Napoli a season later. 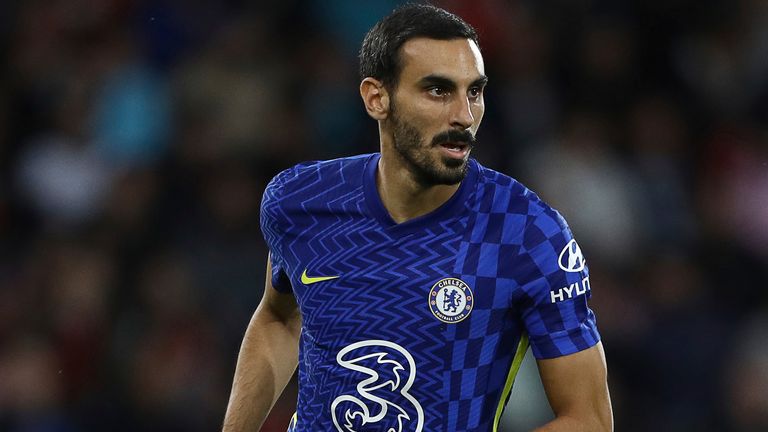 Meanwhile, Zappacosta is keen to return to Italy, with Atalanta emerging as the frontrunners after Fiorentina were in talks to sign the defender on loan over the weekend.

Zappacosta moved to Chelsea from Torino in a £24m deal four years ago, and he has been on loan at Roma and Genoa since.

His last appearance for Chelsea was as an 89th-minute substitute for Eden Hazard, when they won the Europa League final by beating Arsenal 4-1 in Baku in May 2019.