Crystal Palace face another London derby this weekend as they travel to Maurizio Sarri’s Chelsea.

Roy Hodgson’s men put in a spirited performance as they came from behind to earn a point at home to Unai Emery’s Arsenal last weekend, but those spirits were dampened following their midweek loss to Middlesbrough.

A weakened Chelsea meanwhile were made to work hard for their 3-2 win over Frank Lampard’s Derby in the EFL Cup, but the regulars were in full flow last weekend as they breezed past Burnley with a 4-0 victory to keep the pressure on leaders Manchester City.

Chelsea vs Crystal Palace kicks off at 4pm (BST)

The match will be shown live on Sky Sports Premier League from 3:30pm and on the Main Event channel from 3:45pm. The match will also be available on Now TV by grabbing a Sky Sports Day Pass for just £7.99.

Highlights will be shown at 10:30pm on BBC One. 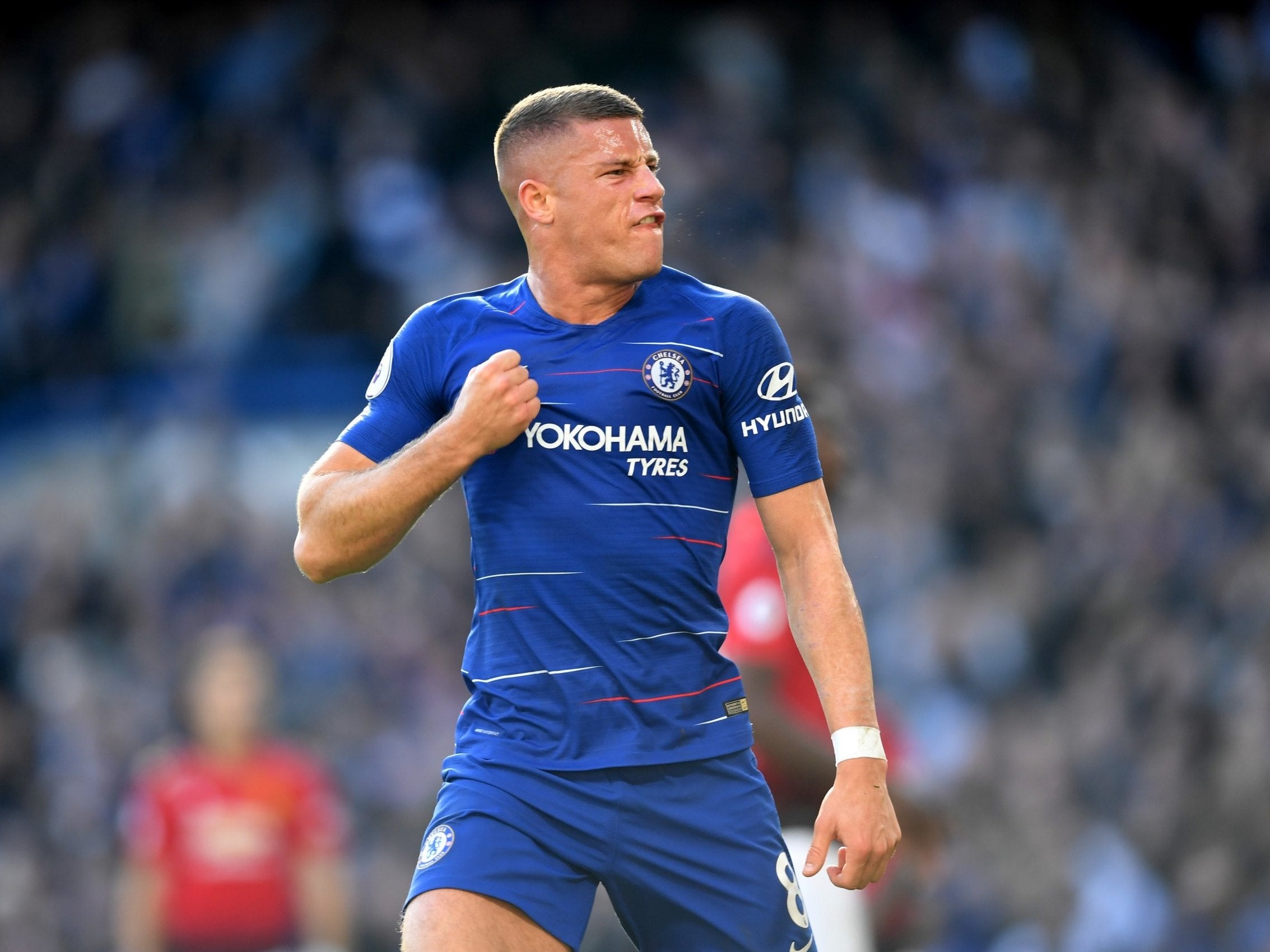 Ross Barkley: The 24-year-old put in a stellar display for the Blues with a goal and two assists at Turf Moor last weekend. The former Everton man scored for the third game in a row, the first Englishman to do so for the FA Cup holders since Frank Lampard in February 2013. He will be looking to put in another match-winning performance this weekend to carry on his impressive form.