Chelsea manager Emma Hayes insisted “we’ve got to take our game seriously” after their Women’s Super League clash at home to Liverpool was abandoned after just six minutes due to a frozen pitch.

Hayes said the lunchtime match at Kingsmeadow “should never have started” as she called for undersoil heating to be installed at WSL stadiums.

Heaters were deployed in an attempt to make the pitch playable, but the referee, having consulted with Hayes and Liverpool manager Matt Beard, took the two teams off shortly after kick-off.

After addressing the fans a clearly frustrated Hayes told the BBC: “You could see from the opening minutes that it was like an ice rink down the sides.

“It’s not for managers to decide if it’s on – it’s up to the FA and officials. We have to say to ourselves that it’s time for undersoil heating. 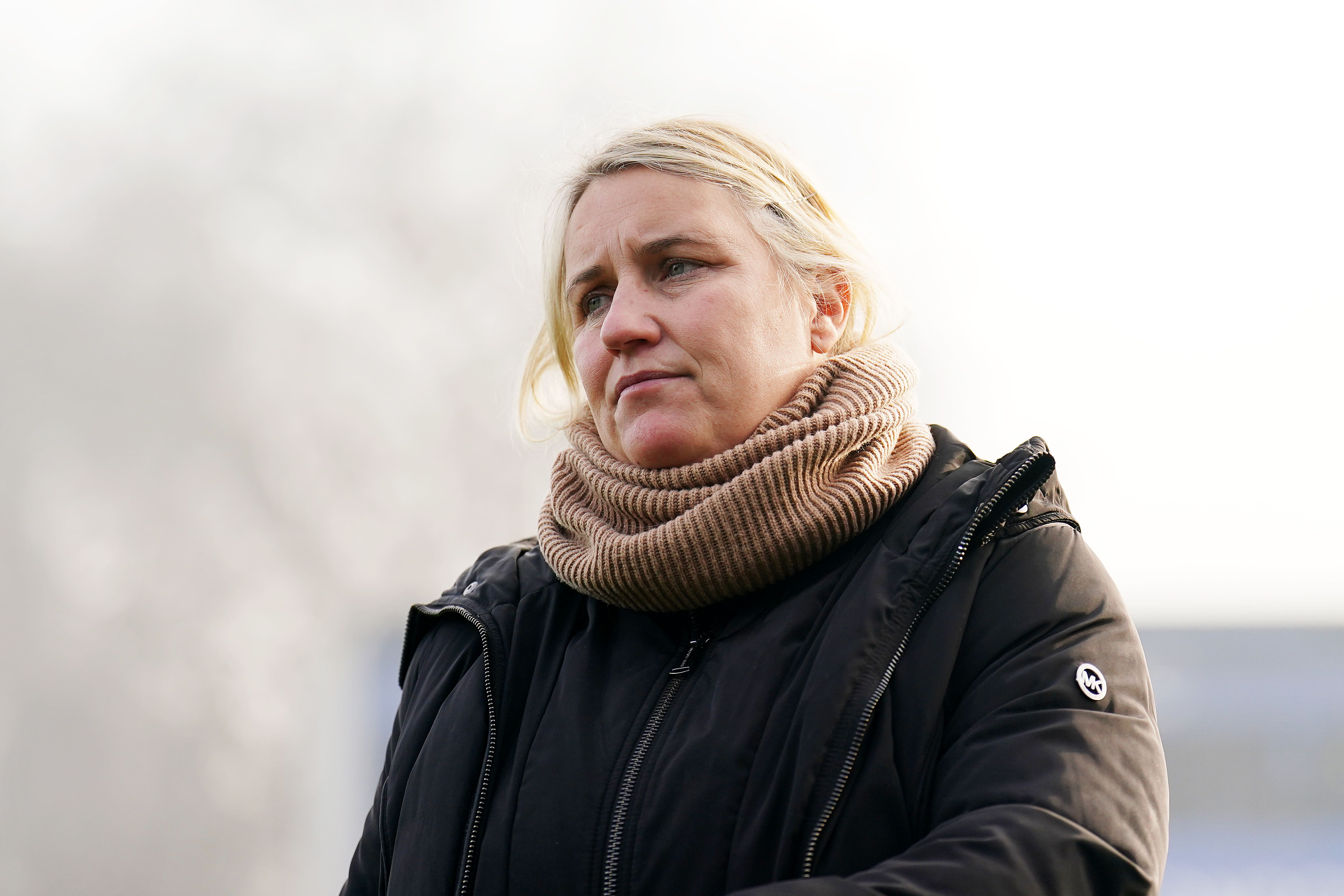 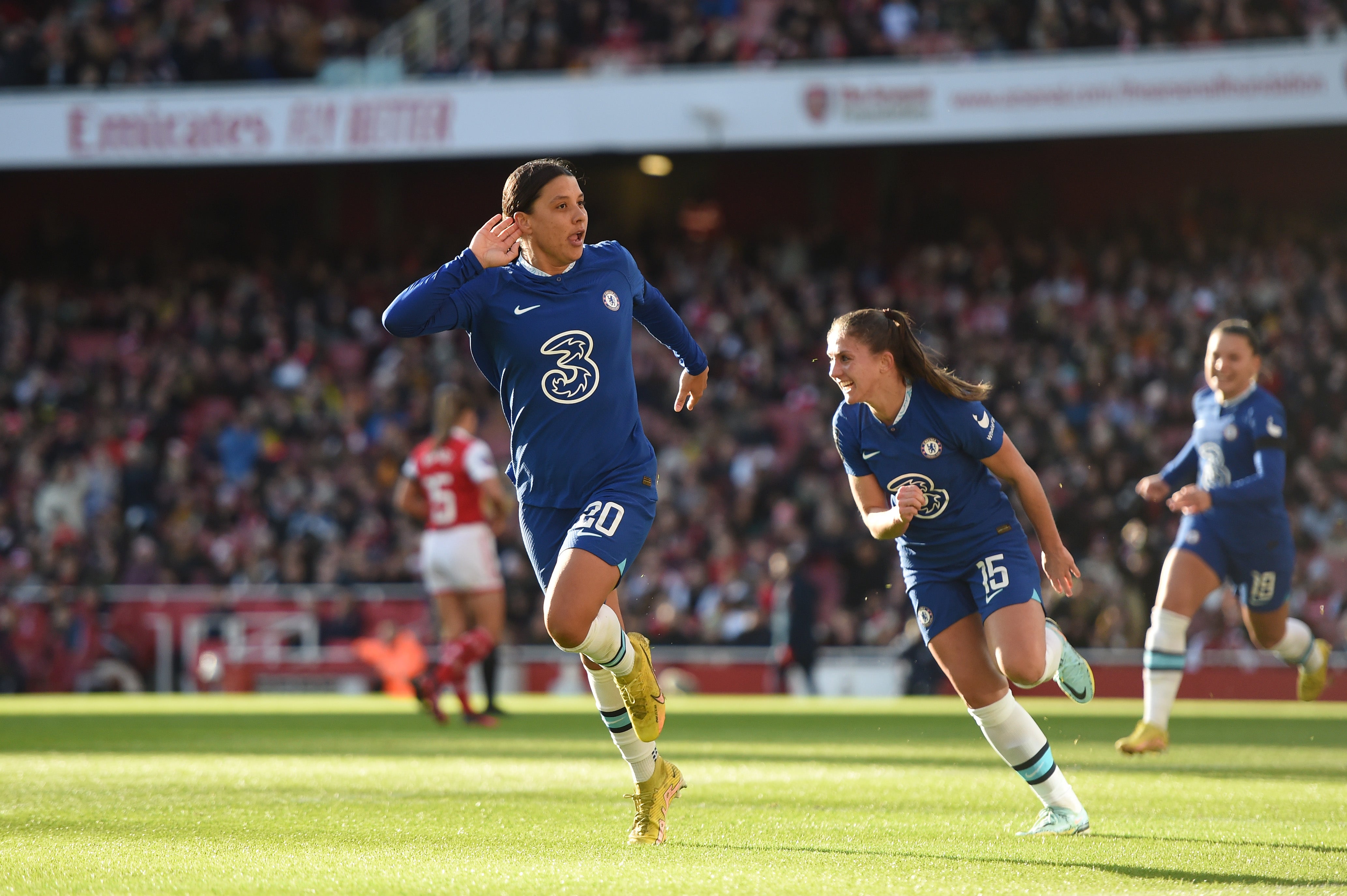 “We’ve got to take our game seriously. Yes, we can have our blowers and little pitch tents, but it’s not going to be enough.

“The game should never have started. Everyone wanted to get the game on but when you have got emotions of teams wanting or not wanting to play, that’s when you need a decision from above.

“The FA weren’t here – they need to be making the decision.”