Home » Chelsea vs Porto prediction: How will Champions League fixture play out tonight?

Chelsea take on Porto once again this evening in the second leg of the teams’ Champions League quarter-final tie.

The Blues were 2-0 winners in the first leg last week, with Mason Mount and Ben Chilwell scoring for Thomas Tuchel’s side in Seville.

The Spanish city will play host to tonight’s fixture as well, with Porto up against it in their attempts to set up a semi-final clash with Real Madrid or Liverpool – with the La Liga champions having emerged 3-1 winners in the first leg of those clubs’ last-eight meeting.

Chelsea defeated Crystal Palace 4-1 in the Premier League at the weekend and will carry momentum from that victory into this match against the Portuguese champions, who beat Tondela 2-0 in their most recent outing.

Here’s everything you need to know about tonight’s game.

The match will kick off at 8pm GMT this evening.

The fixture will air live on BT Sport 2. Subscribers can also stream the action live on the broadcaster’s website and app.

Porto, meanwhile, will be glad to have Taremi and Sergio Oliveira – who has bagged 19 goals so far this season – back from suspension.

Chelsea must beware a stunning Champions League comeback, a few of which we’ve seen in recent seasons, but they should have the quality – and composure under Tuchel – to get over the line here. Chelsea 1-0 Porto. 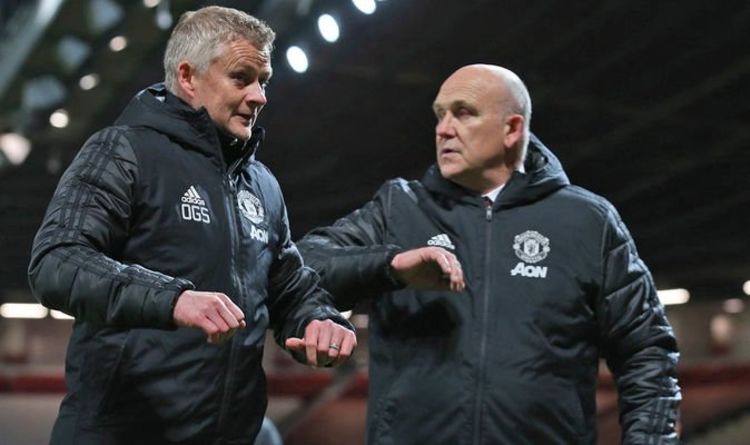 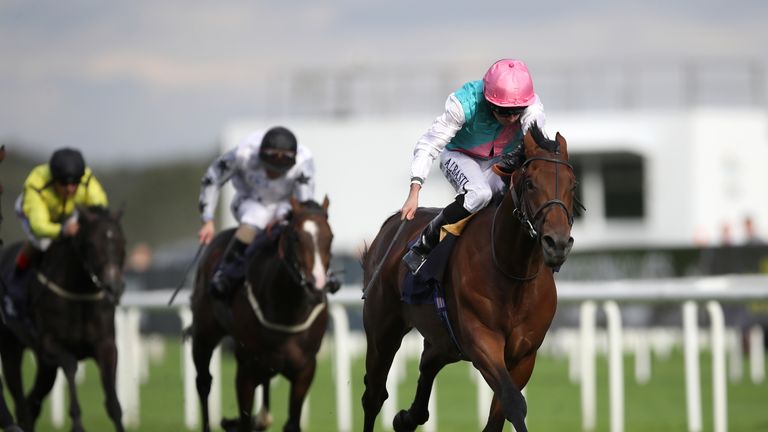 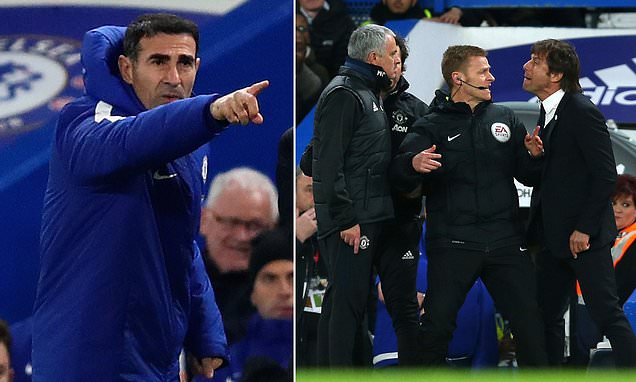