Chelsea owner Todd Boehly is understood to be aiming to replicate Manchester City’s blueprint by setting up a network of feeder clubs across the globe. The American is said to be keen to revamp the whole business model at Stamford Bridge and that is set to include establishing close ties with teams around the world as the City Football Group has already done.

Boehly has already overseen some significant changes at the club since taking charge and it appears he has grand plans going forward. Chelsea’s new owner has already ousted Bruce Buck, Marina Granovskaia and Petr Cech from their respective roles before sacking head coach Thomas Tuchel last week, a matter of days after backing him with a transfer spend in excess of £250m this summer.

Graham Potter has arrived as his successor and it seems the changes in west London are set to continue. According to The Sun, Boehly has plans to copy City’s off-field success of utilising connections to other clubs from across the world.

The 48-year-old is understood to be eager to establish a network of feeder clubs across the globe to rival and eventually exceed the business model of the current Premier League champions. The aim is to see Chelsea improve their scouting and development system across Europe and beyond, with the club’s medium to long term plan involving the buying of stakes in continental teams. 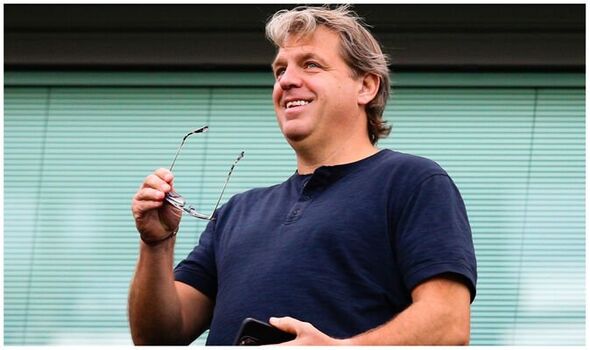 The Blues then intend to exploit these connections by cherry-picking the best talent from across the game and nurturing them in west London. Boehly and his board of directors are understood to have been studying the business models of other clubs for some time and have opted for the feeder-club approach having seen City pave the way in the area.

The City Football Group have invested in teams all across the world. In Europe, they possess close ties to Troyes in France, Lommel SK in Belgium, Girona in Spain and, as of July, Palermo in Italy.

Further afield, they hold links to Melbourne FC in Australia, Montevideo City in Uruguay, Yokohama Marinos in Japan and New York City FC in the United States. Red Bull are another organisation who have established productive connections between clubs across the globe. 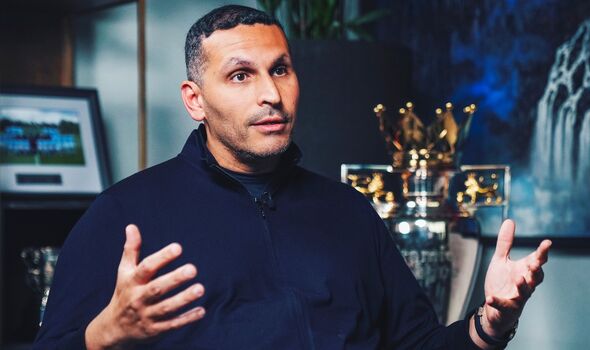 Meanwhile, Boehly is thought to be eager to add a new sporting director to Chelsea’s setup ahead of the January transfer window in order to aid Potter in the market and further develop the club’s scouting system. Former Liverpool transfer chief Michael Edwards has been linked.

Boehly is understood to be aiming to recruit in that area prior to the start of the World Cup in November. The American is thought to have assured former Brighton boss Potter that he will be heavily involved in the transfer process going forward.