Chris Smalling missed Manchester United’s photoshoots for TV today as he waits for his move to Roma to be concluded.

United’s squad went through their poses for the TV cameras but Smalling sat out the event as he remains intent on leaving.

The 30-year-old has continued training away from the first team squad after asking United to resolve his transfer to Roma. 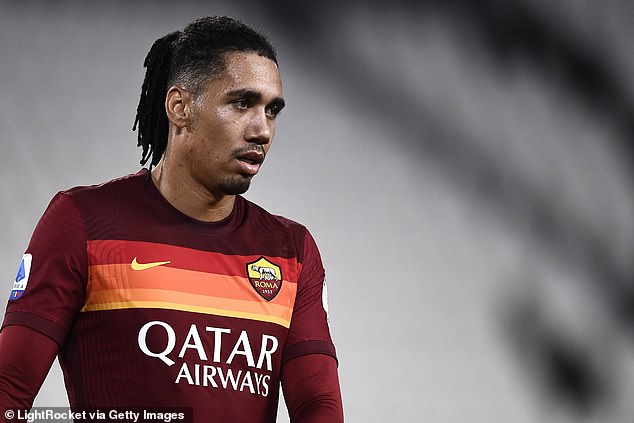 The clubs have been negotiating over a fee with United holding out for around £20million for the 30-year-old centre-back.

Smalling was absent from training on Tuesday and Wednesday last week as he discussed his future and with no assurances about his first team place forthcoming from Ole Gunnar Solskjaer he has made up his mind to leave Old Trafford.

Smalling returned on Thursday to train on his own and do gym work as he waits for Roma to meet United’s valuation. 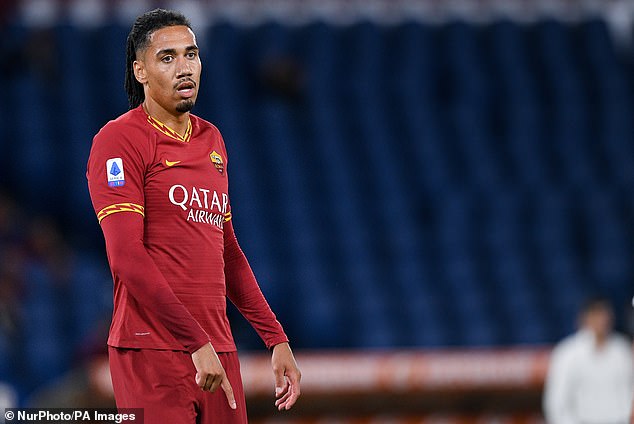 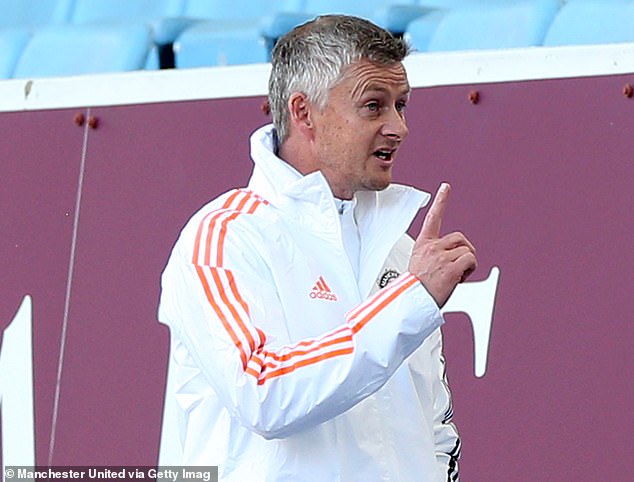 Solskjaer is in the market for a new centre back but that is likely to come next summer.

The Red Devils also want cover at left-back and another attacking player.