INSIGHT: Mauricio Pochettino’s patience with Tottenham is rapidly running out… no summer spending has left him wondering if he has taken them as far as he can

Mauricio Pochettino is clearly not a happy man. After building the most promising Tottenham team in a generation, he feels they are being left behind by their rivals.

He admitted exactly that before Monday’s defeat by Manchester City, naming Pep Guardiola’s side, Manchester United, Liverpool, Chelsea and Arsenal as sides who have been more proactive in the transfer market.

Those are the words of a man rapidly running out of patience. 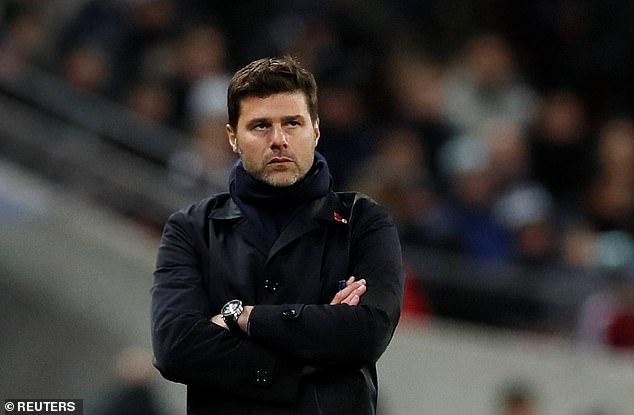 After delivering a top-three finish for the third year in a row, Pochettino publicly urged Tottenham to take risks to improve their squad.

Instead, the only risk they took was to upset their highly-coveted manager by failing to bring in a single player over the summer.

Pochettino wants Tottenham to be challenging for the biggest honours. When you are up against the financial might of the Manchester clubs, a strengthened Liverpool and a resurgent Chelsea and Arsenal, you cannot expect to do so without improving your own squad.

The most damning statistic is that since Pochettino took charge in 2014, Spurs’ net spend has been just £29million.

He may have guided Spurs to one of their best-ever Premier League starts but his comments are not those of a man who believes his team are equipped to win the title.

Their Champions League campaign lies in tatters and suddenly Wednesday night’s clash with West Ham becomes pivotal. The Carabao Cup is not a competition Pochettino has prioritised but it could well prove their best chance of winning a trophy. Lose, and their season could unravel extremely quickly. 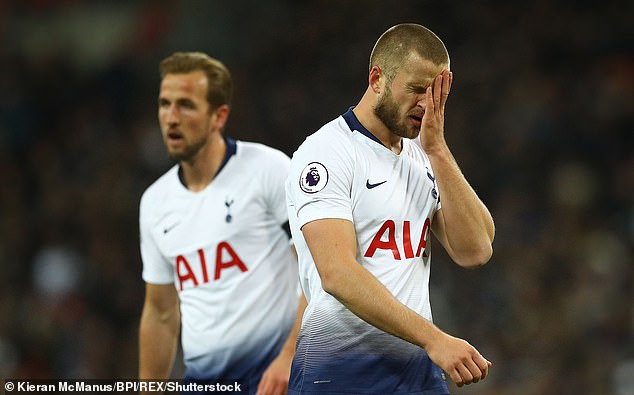 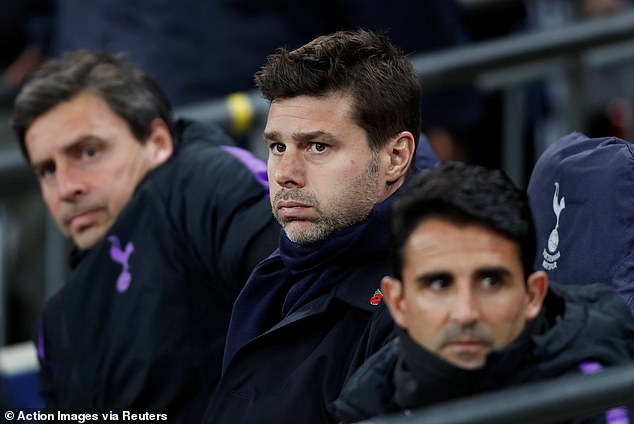 Tottenham’s leading lights such as Harry Kane, Christian Eriksen and Dele Alli have all remained with the club because they believe they can win things. What must they be thinking when their manager admits that he has never felt so low in four years at Spurs?

The best players want to win everything. Their careers are defined by trophies and medals.

That was the attitude of Kyle Walker, who left Tottenham to become a Premier League champion and lift the League Cup with City.

Kane and Alli have recently signed long-term contracts but the longer Spurs’ trophy drought goes on and the more disillusioned their manager becomes, their heads will surely be turned.

Pochettino himself must be wondering if he has taken this club as far as he can.

If Real Madrid came calling now, I am sure he would jump at the chance to join them.