CHRIS SUTTON’S GUIDE TO TOMORROW’S CHAMPIONS LEAGUE GAMES: Tottenham should beat Arsenal-like Marseille, an in-form Napoli will pose more problems for Liverpool… and Calvin Bassey could come back to haunt Rangers with Ajax

The opening round of the Champions League will continue on Wednesday night, with several British teams in action once again.

After Chelsea, Manchester City and Celtic all played on Tuesday, Tottenham will host Marseille, Liverpool will travel to Napoli and Rangers will take on Ajax on day two of Europe’s most prestigious competition.

Sportsmail’s Chris Sutton reveals how he thinks all three games will pan out. 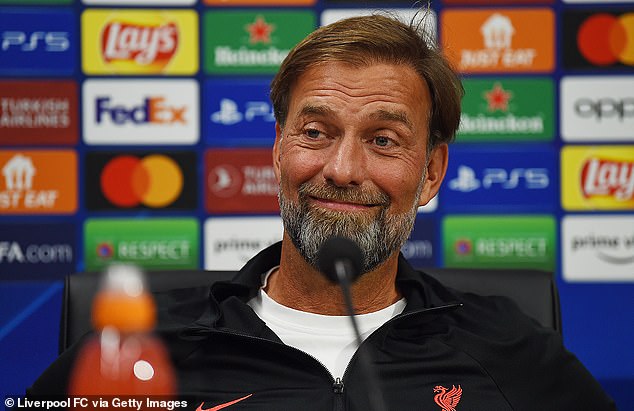 Are you Arsenal in disguise?

Tottenham are in for a game on Wednesday but there’s something brewing under Antonio Conte.

He has the same dilemma as every other coach — he needs to look at how he rotates his team across three games a week — but his new Brazilian livewire helps him with that predicament.

Just remember, Richarlison: if you score tomorrow, be sure that the goal is good before you whip off your shirt like against Fulham! 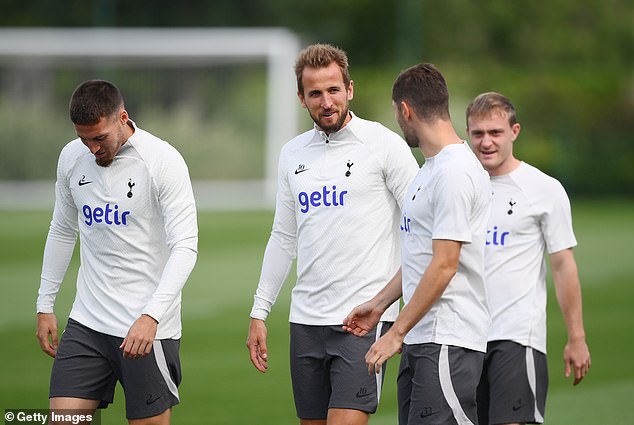 Napoli are a stubborn side who are second in Serie A and unbeaten this season, albeit only five games into the campaign. Still, that’s better than how Liverpool have started 2022-23.

Jurgen Klopp’s side are in a rut domestically and it will be interesting to see what forward line he selects in Europe tomorrow.

Mohamed Salah’s goals have dried up. Should he be rested for Napoli and, say, Luis Diaz, Darwin Nunez and Diogo Jota get their chance as an attacking three?

What midfield does he use after Fabio Carvalho, Fabinho and Harvey Elliott had little joy against Everton?

It’s a tricky game for Liverpool, this, and I’m saying an in-form Napoli will pose them problems. 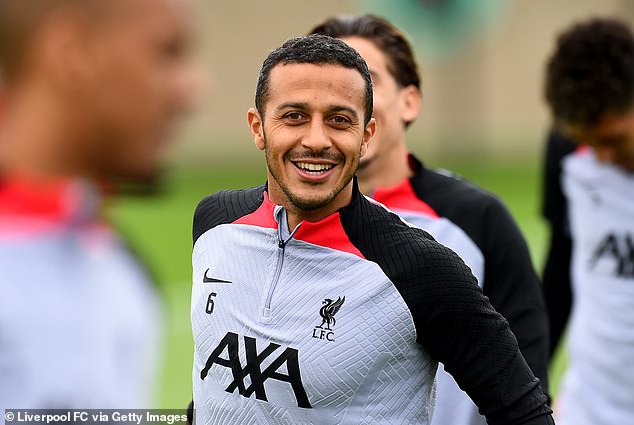 Thiago is back in training for Liverpool, and may go straight into their midfield against Napoli

Have Ajax got any players left? It felt like all I heard over the summer was how their top talents were being targeted.

They may have lost Lisandro Martinez and Antony to Manchester United — and their manager Erik ten Hag — but this remains a club with a super track record in Europe.

Last season they won all six group games in the Champions League and they start this campaign against a Rangers side still shaking from that 4-0 loss to Celtic on Saturday.

I fear for Giovanni van Bronckhorst’s team defensively. Calvin Bassey was influential in the Rangers back line last season but he’s now an Ajax player. 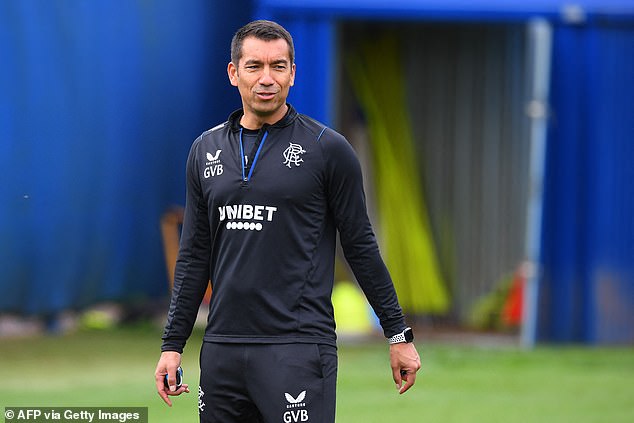