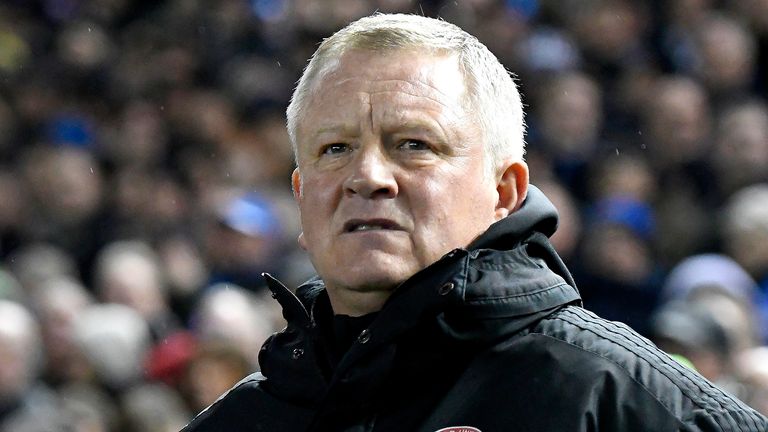 The 51-year-old has achieved two promotions in three years since joining his boyhood club in 2016 and finished second in this season’s Sky Bet Championship. 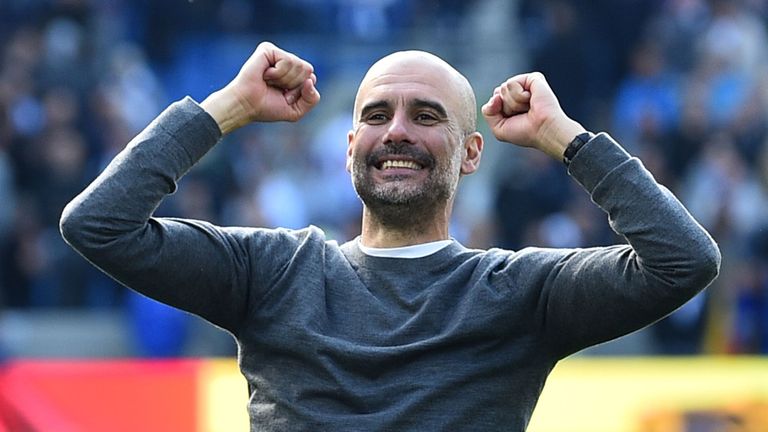 Speaking at the awards dinner, Guardiola said: “I want to share this, of course, with my players, because they are the artists of everything, and to my staff because we fought a lot.

“Also, for all the managers in the Premier League, especially Jurgen Klopp – he was an incredible contender to face until the end.

“It was a pleasure to play against all of them.” 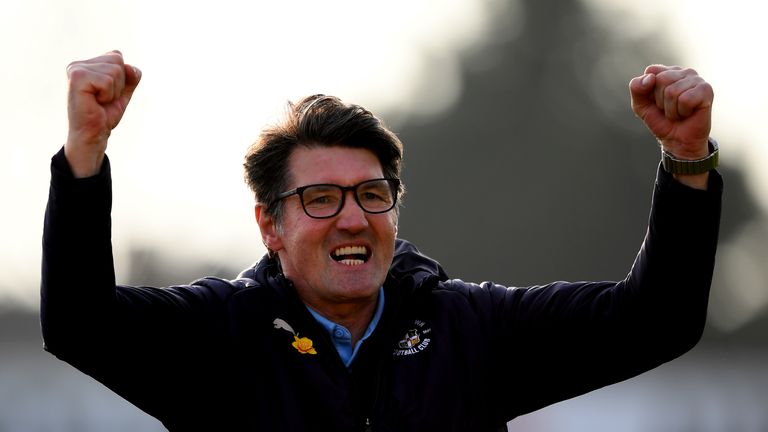 The League One award went to Luton’s Mick Harford, who stepped down from his caretaker role at the end of the season with Graeme Jones now set to take charge.