Conor Coady insists England will not travel to Qatar next year ignorant of the human rights criticisms surrounding that country’s hosting of the World Cup.

Qatar has been heavily condemned by organisations such as Amnesty International over the way migrant workers have been treated during the construction of facilities for the tournament in 2022.

England defender Coady admits conversations have not been had within the squad because they have been focusing on ensuring the team qualify for the event. 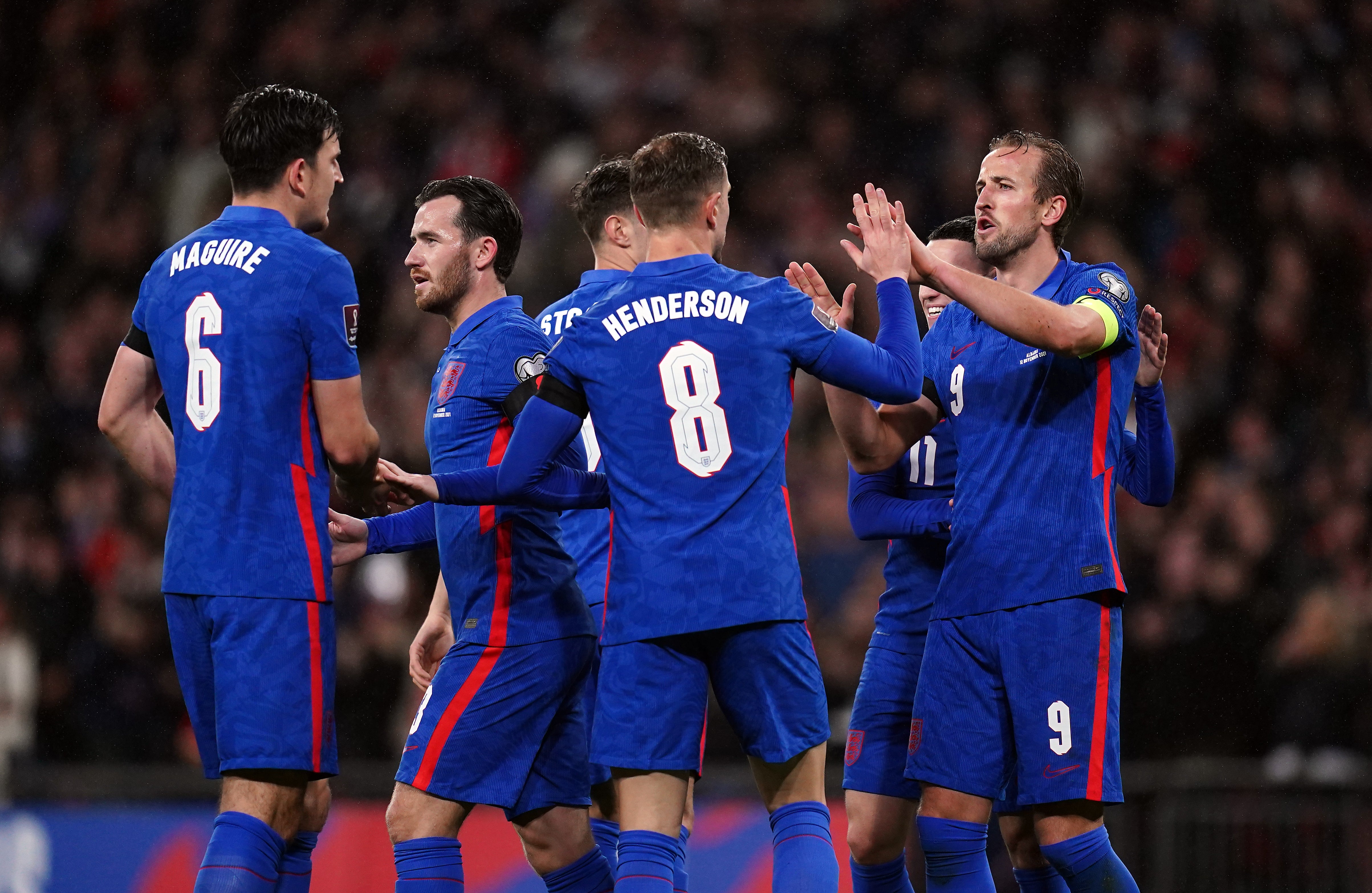 But with their place almost certain to be confirmed on Monday – England need just a point from their final qualifier against winless minnows San Marino – the issues will have to be confronted at some point. 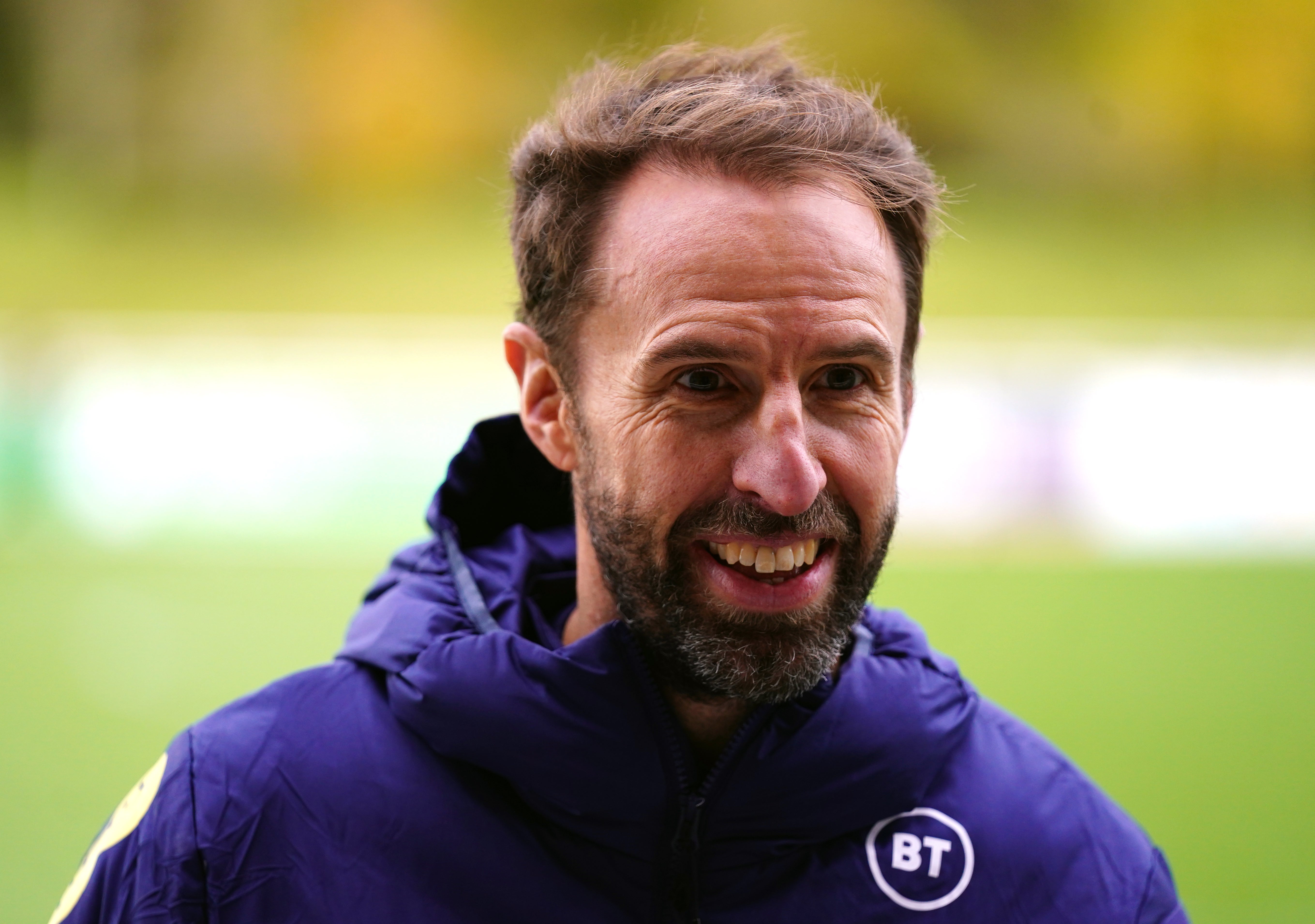 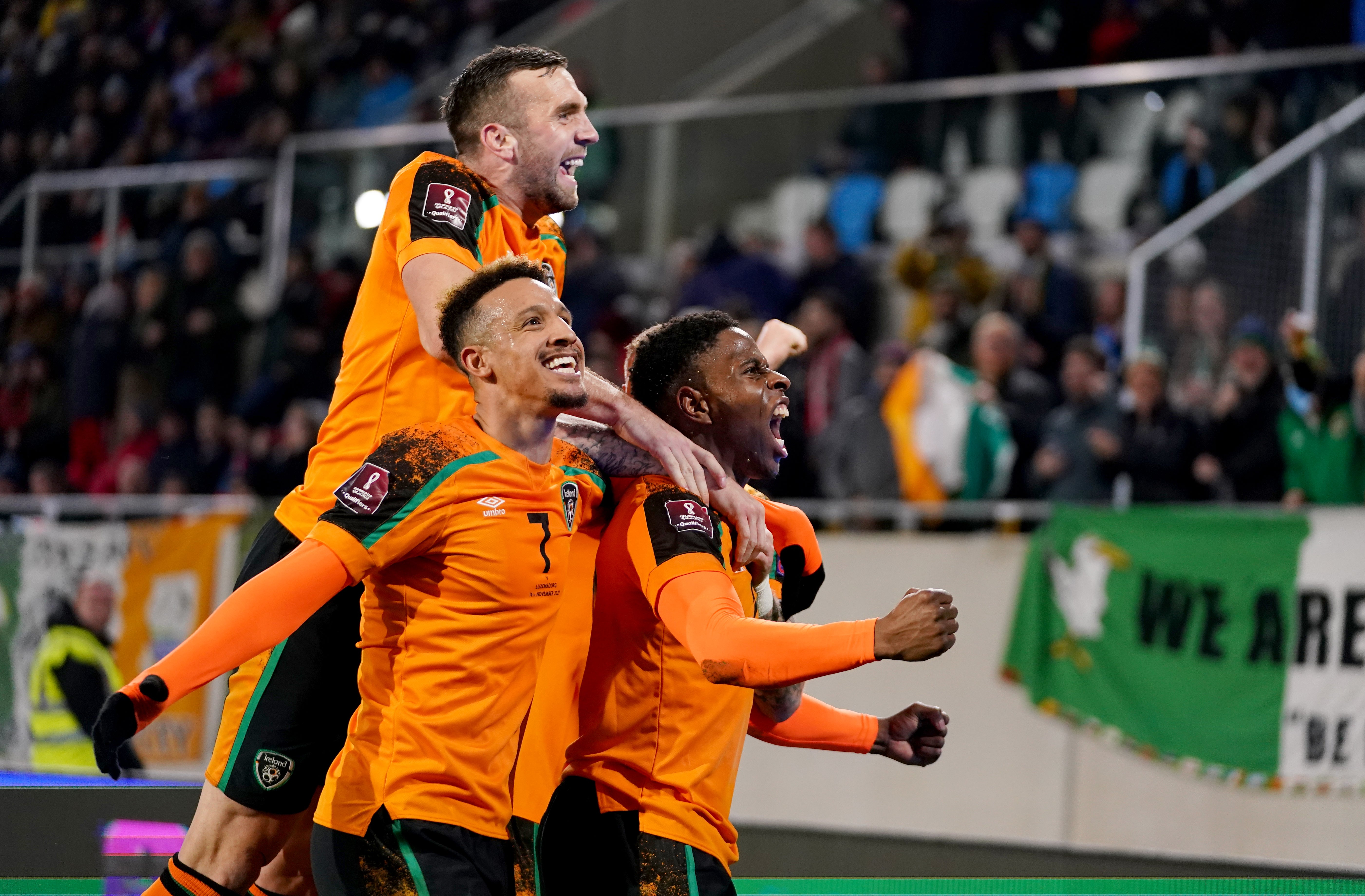 A number of current England players, including Marcus Rashford, Raheem Sterling and Jordan Henderson have been widely praised for the social conscience they have shown in relation to various matters.

With that in mind, Coady does not think the Qatar question will be avoided.

We are not robots, we are humans.

Coady said: “First and foremost a conversation hasn’t been had yet.

“Obviously we are seeing quite a lot that is in the news at the minute, I think there is a lot more out in the news and problems in Qatar.

“But with us we’ve always said that we make sure we do our job first, we make sure we try to get to that competition as quickly and as positively as we can. Then I’m sure the conversation will be had with the players.

“I think an incredible thing that comes out of this England squad is that people try to make a difference all the time, and that is constantly happening with people in the squad. People are trying to use that platform. 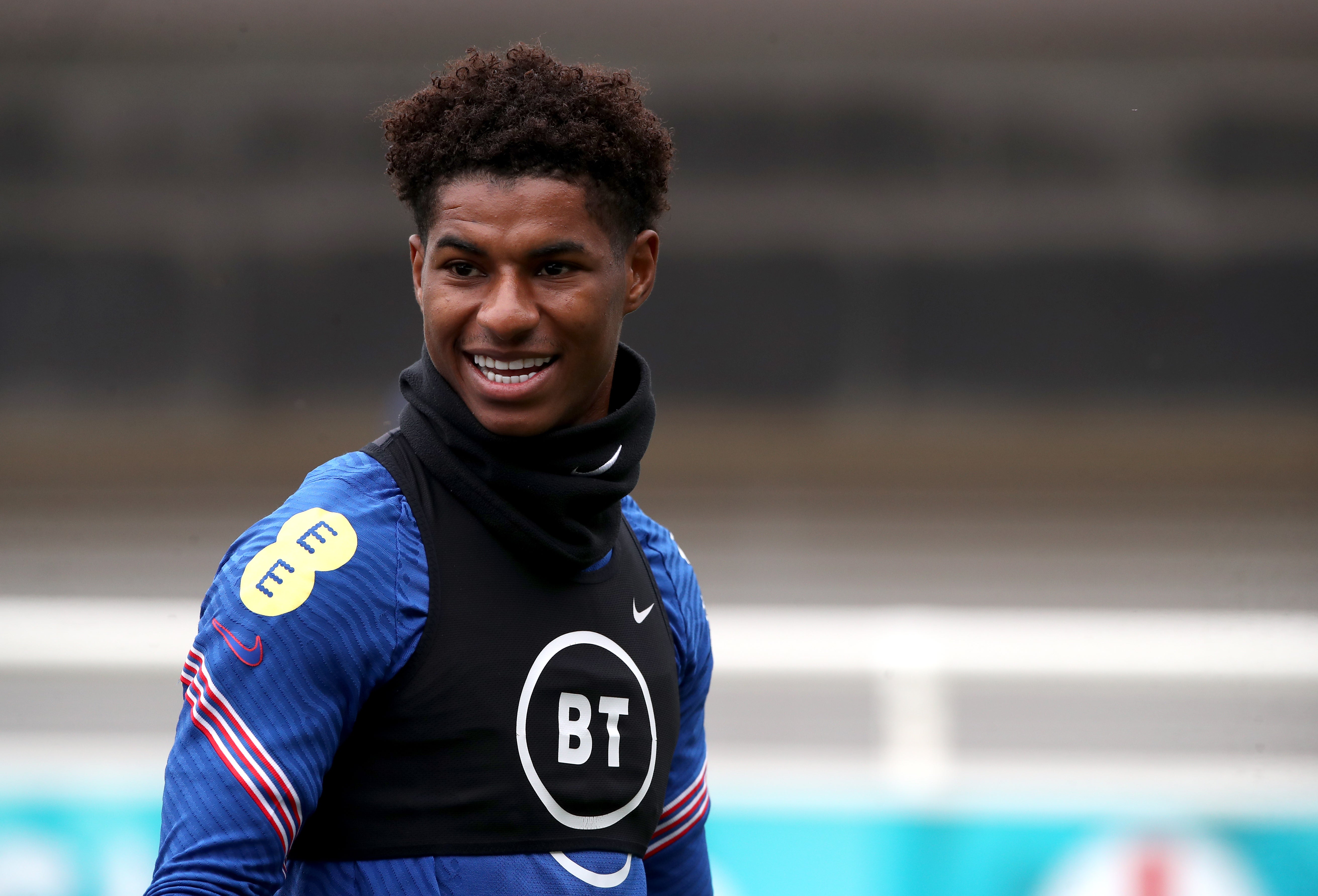 “If there is any way players can help going forward and help in different situations, I am sure us as players, and us as part of the England set-up, will try to do that. 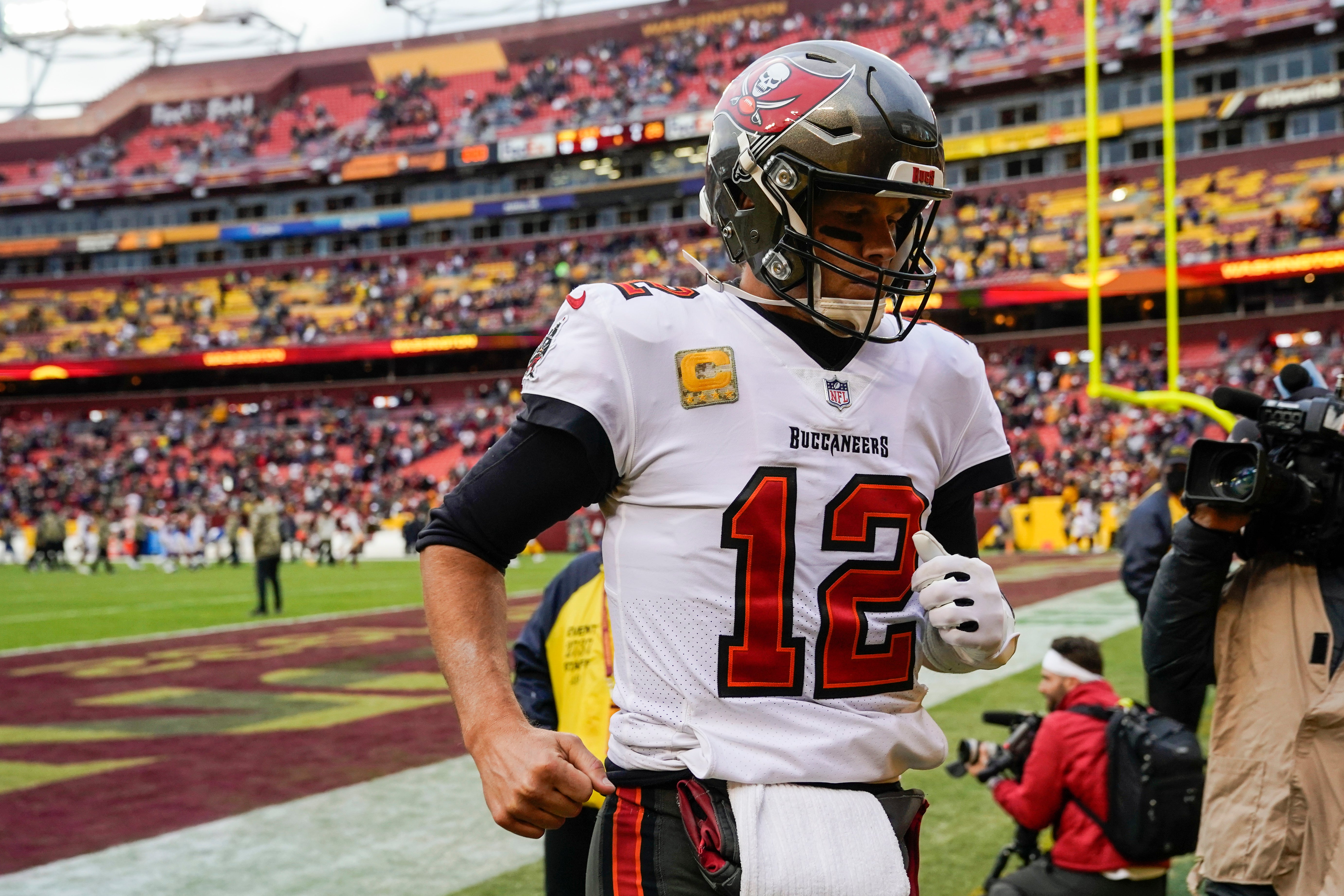 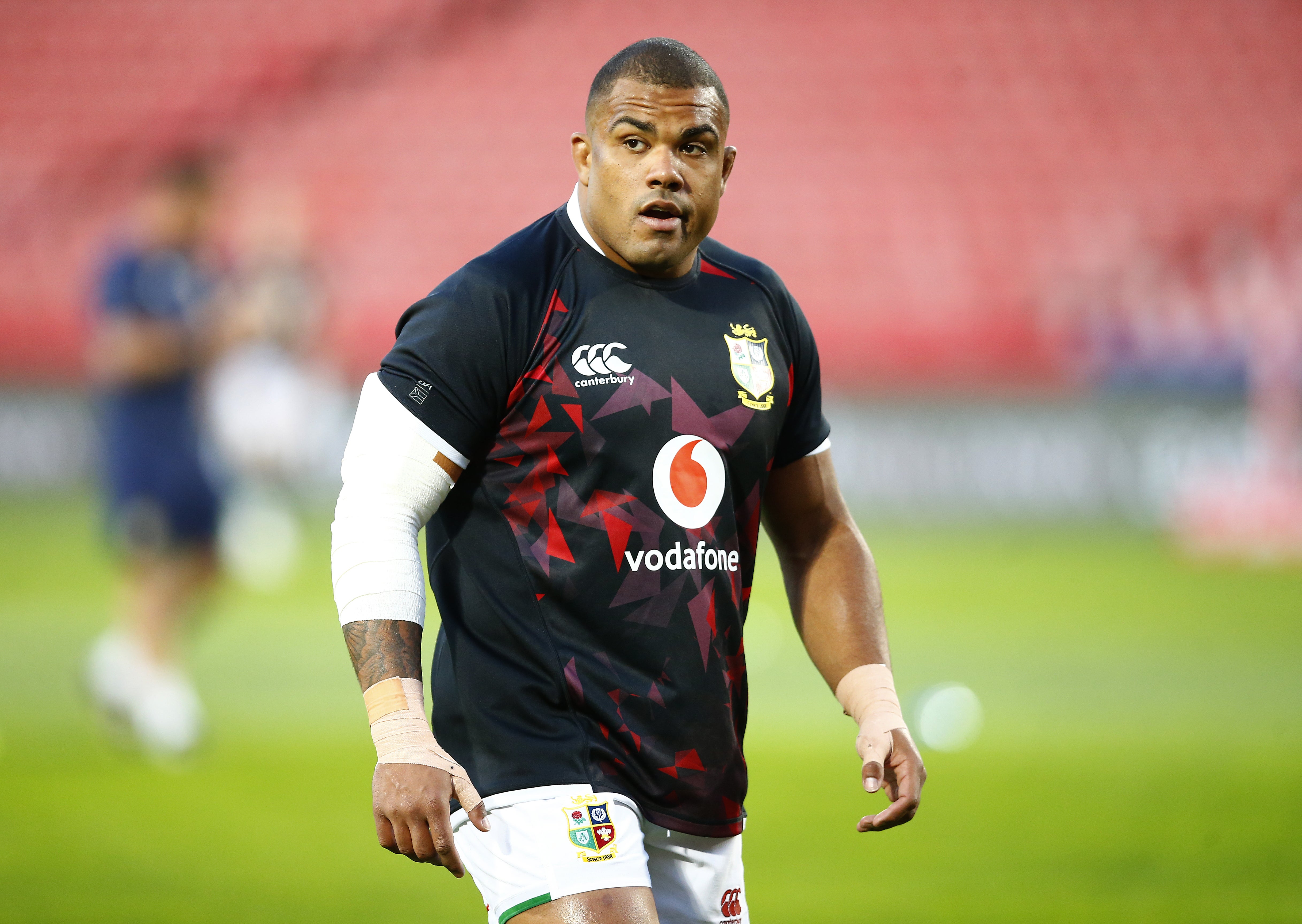 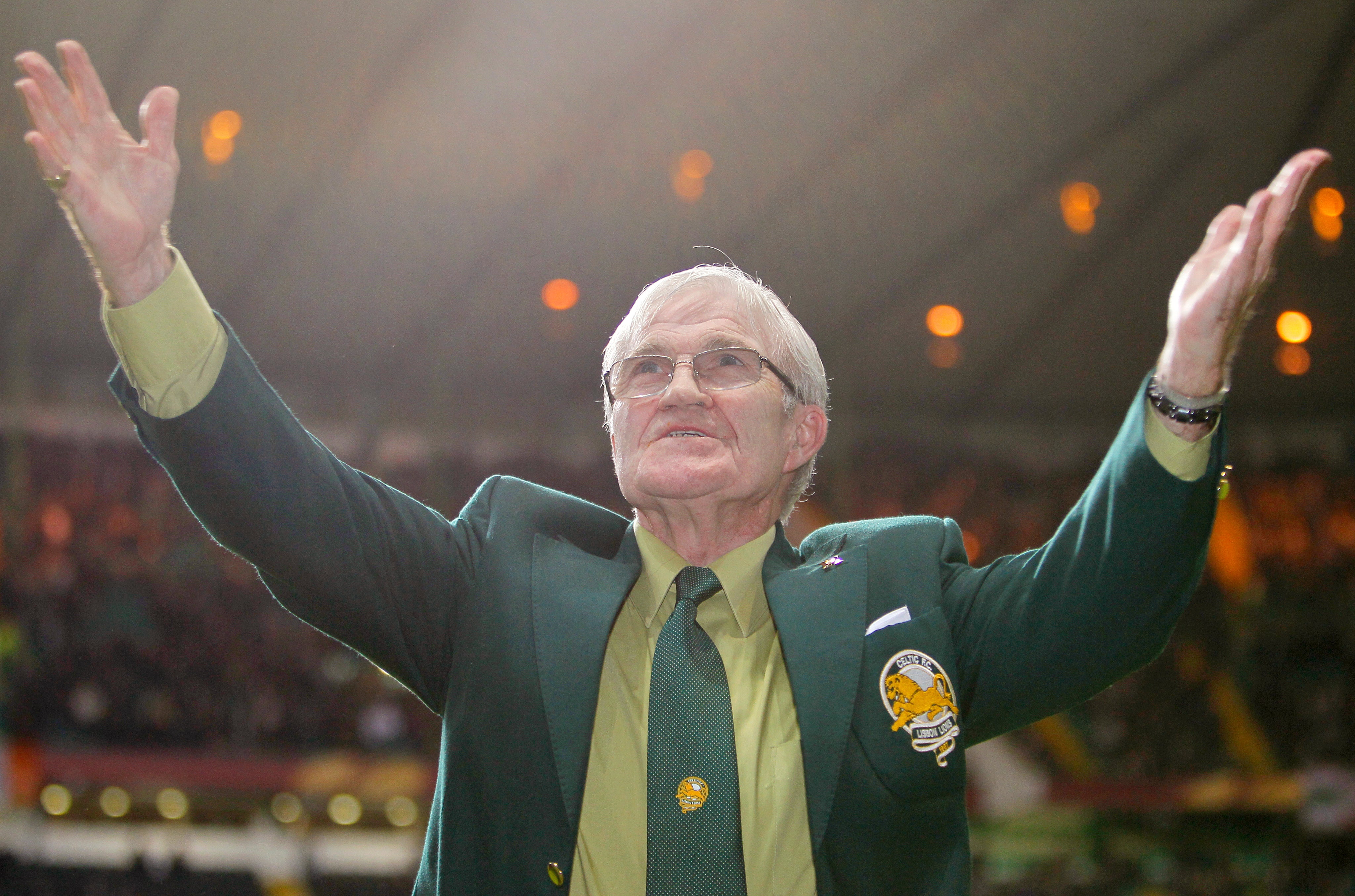 “But I think we’ve always said to ourselves over the last year that the most important thing is to get to where we want to be, which is to Qatar, and honestly speak about the situation when the time is right.”