Cristiano Ronaldo could leave Juventus if they fail to qualify for the Champions League, according to reports. The Old Lady have endured a troublesome campaign under Andrea Pirlo. They’re currently fourth in the table, 12 points behind league leaders Inter Milan.

Juventus went into the season with high hopes after appointing Pirlo as Maurizio Sarri’s successor.

Yet it’s been a problematic campaign for the Old Lady so far, with the club now facing a huge fight to secure Champions League qualification.

Juventus only sit above Napoli in the table on goal difference, despite Ronaldo continuing to shine as he enters the twilight years of his career.

And the Daily Mail say the Italian giants are fearful of missing out on a place in Europe’s top club competition.

As a result, they’re making contingency plans should that happen.

And the publication claims that Ronaldo, as the club’s highest-earner, has been put ’on trial’ ahead of the summer transfer window. 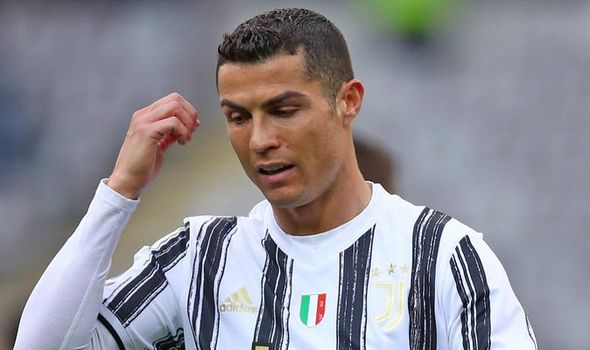 The 36-year-old won’t tolerate a year out of the Champions League at his age and his departure could help the club’s financial situation in the wake of the coronavirus crisis.

And he’s not the only player given that treatment, either.

Aaron Ramsey may be cut loose, with the Wales international struggling to settle in Italy ever since his arrival from Arsenal nearly two years ago.

Matthijs de Ligt could also be sold, while question marks loiter over the future of Paulo Dybala, who recently angered his side by attending a lockdown party.

Adrien Rabiot is another midfielder who Juventus could let go.

And Alvaro Morata’s future is also up in the air, with the striker currently on loan from La Liga titans Atletico Madrid. 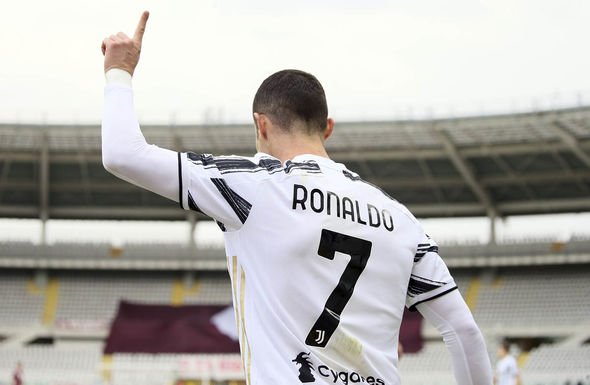 Pirlo was furious with his Juventus side after their 2-2 draw with Torino on Sunday, admitting his side made far too many mistakes.

“We had started well, taken the lead, and that’s the most difficult thing against teams that defend,” Pirlo told DAZN via Football Italia.

“As usual, we make life complicated for ourselves. We had hoped for a different second half, but we made that error straight away and had to get back into it.

“The error was similar to the one we conceded against Lazio, unfortunately these are happening a bit too often and we have these lapses in concentration.

“We must learn that we cannot lose concentration for even a second, because the moment we lose the ball, it’s only right that we are then punished.”

Regarding Ronaldo, and Manchester United have been linked. 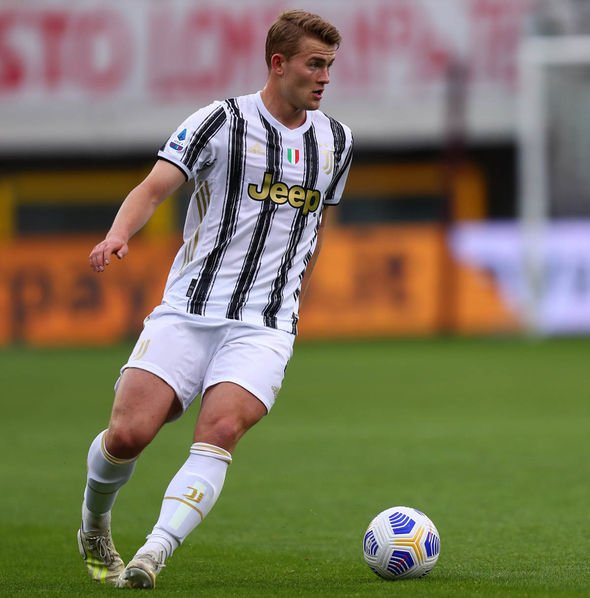 But Express Sport understands that, despite the player’s immense popularity, the Red Devils won’t be snapping him up this summer.

Yet their preference would be to sign either Erling Haaland or Kylian Mbappe, with both players sparking at Borussia Dortmund and PSG respectively.

Meanwhile, Juventus chief Pavel Nedved has moved to play down talk of Ronaldo leaving the Allianz Stadium – despite reports heavily claiming they’d like that to happen.

“For me, Ronaldo can’t be touched,” Nedved said in an interview with DAZN. “He has a contract until June 30, 2022 and will stay. What happens after that remains to be seen. 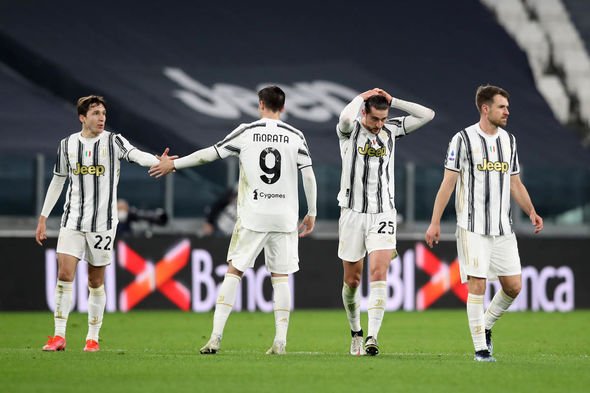 “Cristiano, both technically and in terms of image, pushed us towards the peak of football.

“On a technical level, you can’t fault him. He’s scored more than 100 goals in 120 games and he dragged us into the Champions League.

“We can criticise him – we all have to be open to criticism when we make a mistake – but to question his numbers and what he gives us in every game, for me, isn’t fair.

“He’s a simple guy, even if it doesn’t seem like that from the outside.

“Kids will study his physique and his career. He’s the prototype of the modern player who, with immense talent and a lot of work, has achieved incredible goals.”