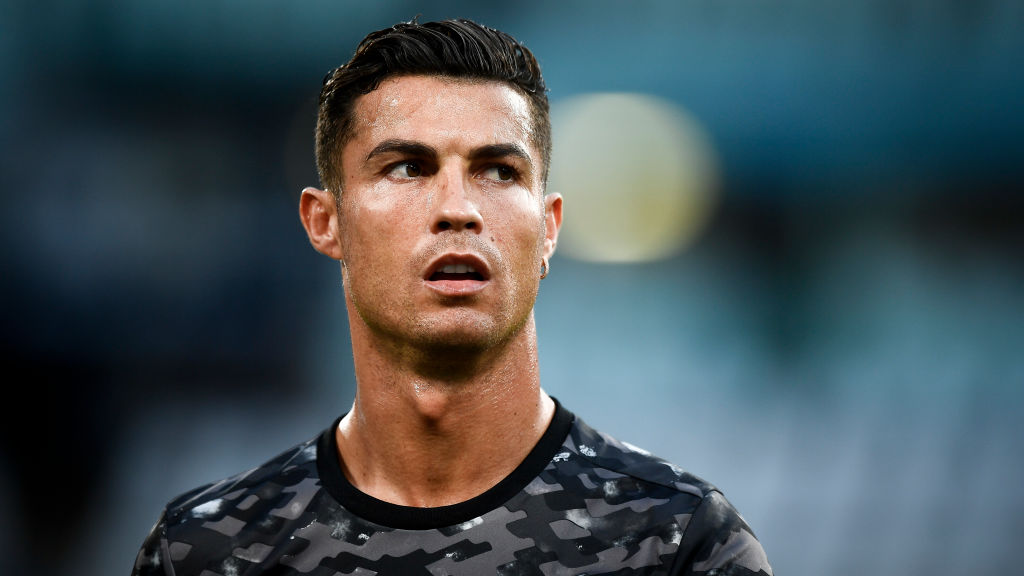 Cristiano Ronaldo has emptied his locker at Juventus’ training ground and has told the Italian club he wants to leave as Manchester City prepare to submit a bid for the forward.

After missing out on a deal to sign Harry Kane from Tottenham, the Premier League champions have quickly turned their focus to Ronaldo, who has instructed his agent Jorge Mendes to find him a new club before the transfer window closes.

However, the five-time Ballon d’Or winner is short of options with both Real Madrid and Paris Saint-Germain making it clear that they are not interested in a move this summer.

City have already taken a huge step by reaching an agreement with Ronaldo over a two-year contract worth in excess of £250,000 a week.

It’s also understood that Ronaldo has personally spoken to Pep Guardiola about his role in City’s team.

But City have yet to reach an agreement with Juventus, with the Italian club holding out for a €25 million (£21m) transfer fee and refusing to let the forward leave for free.

According to Sky Italy, Juventus are fully aware of Ronaldo’s desire to leave and the player has already given the strongest indication that a move is likely after clearing out his belongings at the club’s training ground.

The report claims that Juve are now waiting on City’s offer but Ronaldo is understood to be expecting the transfer to be completed.

Reports in Italy also claim that Ronaldo has already decided that he will play no part in Juve’s Serie A match against Empoli this Saturday, even if his move to City is not finalised.

Meanwhile, Wayne Rooney admits he has doubts over Ronaldo’s desire to join City and says he wouldn’t make the switch if he were in the same position given his history with Manchester United.

‘I think Cristiano has got a very good legacy at Manchester United and I know how proud he is as a player and a person. I can’t see it, but it’s football so you never know,’ Rooney told talkSPORT.

‘I think you need to do what’s right for you as a person, for your family.

‘Everyone knows I could never play for Liverpool or Manchester City. That’s obvious but everyone’s different.

‘I think people move to clubs where they don’t really want to but from a financial point of view that might be the only option they have, so I might get it from some people’s point of view.

‘But in terms of myself that just wouldn’t be an option.’