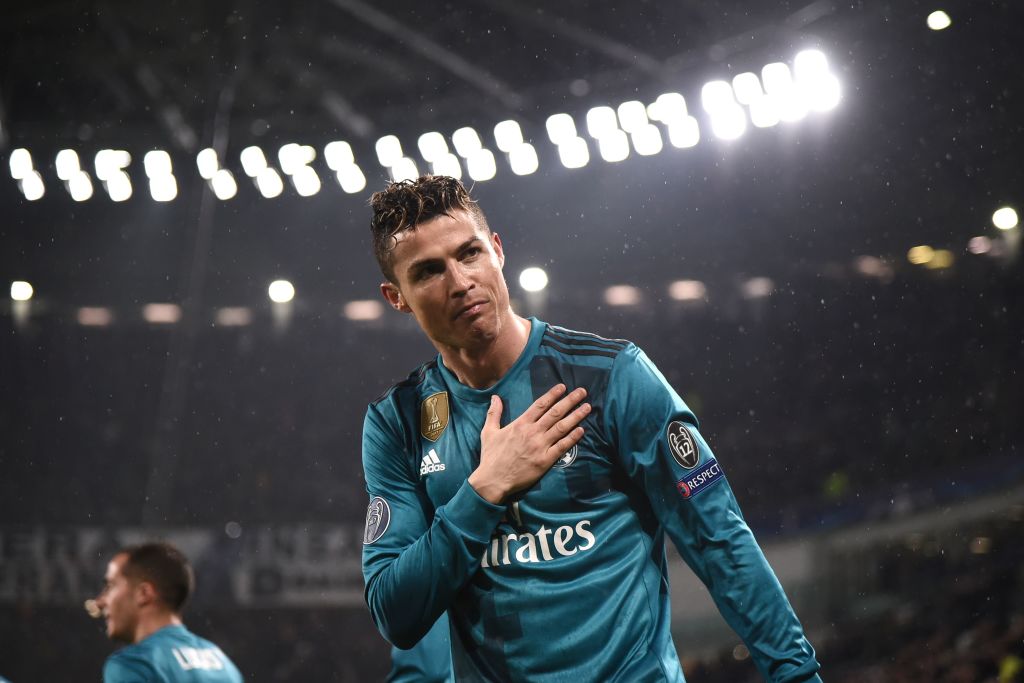 Cristiano Ronaldo has penned an emotional farewell message to Juventus after electing to join Manchester United, thanking fans for their support during his three years in Turin.

The 36-year-old informed the Old Lady earlier this week that he wanted to leave the club and United wasted no time in securing his signature, quickly agreeing a fee with Juve and announcing his return on Friday afternoon.

Ronaldo had a rather mixed spell in Italy, winning the Scudetto in his first two years but seeing Juve’s decade-long dominance of Serie A ended by Inter last season.

The Portuguese superstar had joined Juve to try and held them win the Champions League but they came up short in Europe, though he was still grateful for the ‘beautiful story’ he wrote in Turin.

‘Today I depart from an amazing club, the biggest in Italy and surely one of the biggest in all of Europe,’ he wrote on Instagram shortly after the move to United was confirmed.

‘I gave my heart and soul for Juventus and I’ll always love the city of Turin until my final days.

‘The “tiffosi bianconeri” always respected me and I tried to thank that respect by fighting for them in every game, every season, every competition.

‘In the end, we can all look back and realize that we achieved great things, not all that we wanted, but still, we wrote a pretty beautiful story together.

‘I will always be one of you. You are now part of my history, as I feel that I’m part of yours. Italy, Juve, Turin, tiffosi bianconeri, you’ll always be in my heart.’

Ronaldo scored 81 goals in 98 Serie A appearances for Juventus and was top scorer in the league last season, netting 29 goals as the Old Lady only finished fourth in the league in a disappointing campaign.

While United have agreed a fee with Juve for Ronaldo, the forward still needs to agree personal terms and undergo a medical before the move can be officially completed.