Crystal Palace have made an approach for Bristol City striker Antoine Semenyo after Bournemouth’s £10m bid was rejected.

The Ghanaian international is set to become a free agent in the summer which has led to a number of Premier League clubs expressing interest in the forward.

The Eagles are keen to finalise further deals in the January transfer window and have made the first steps in an attempt to bring Semenyo to Selhurst Park. 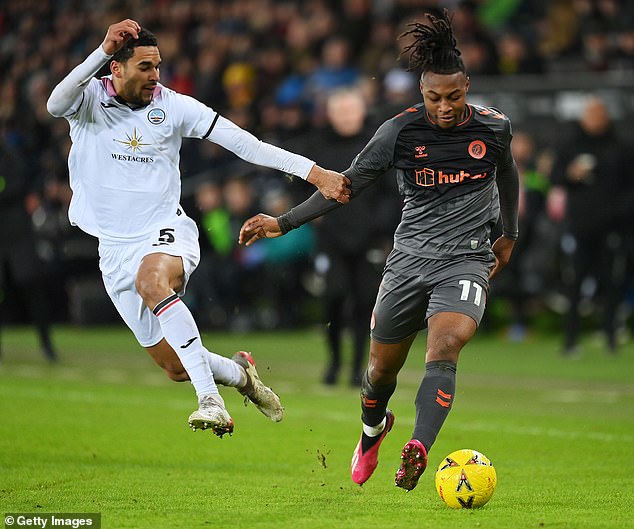 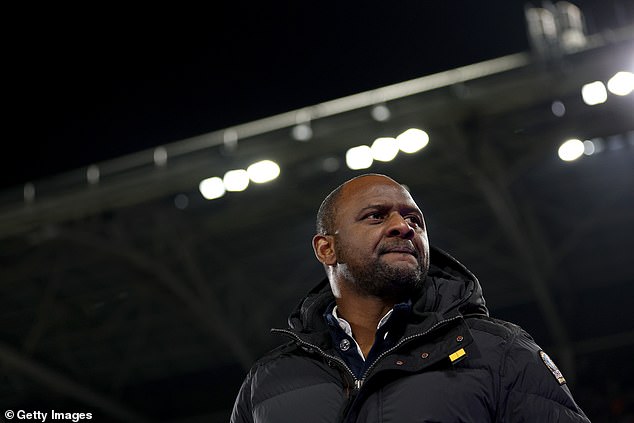 Southampton have also made an enquiry into signing Semenyo.

The 23-year-old has spent six years at Bristol City and has scored 20 goals from 122 appearances in all competitions.

The Ghana international has scored six times in 23 outings for the Ashton Gate club this season.

Gary O’Neil’s Bournemouth placed a £10million bid for the striker shortly after Dango Ouattara completed his £20m move from French side Lorient. 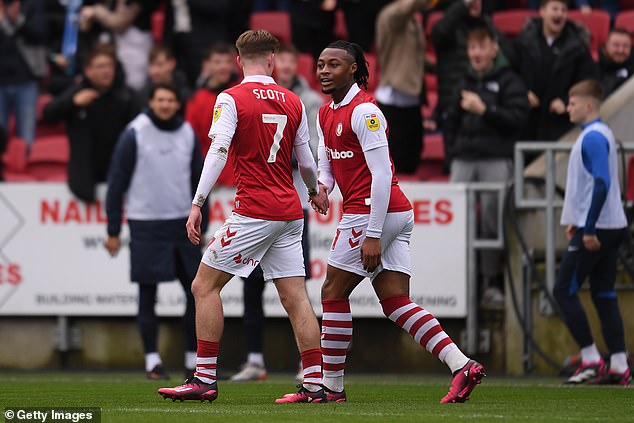 The 20-year-old arrives at the Vitality Stadium having scored six goals in 18 Ligue 1 appearances this season.

O’Neill will be hoping that they his side can submit another offer for Semenyo and persude him to also join the Cherries, despite Palace’s interest.