Chelsea look to carry over their impressive Champions League win against Porto midweek when they travel to Crystal Palace this evening.

The Blues took a big step towards locking up a place in the semi-finals of Europe’s biggest competition thanks to goals from Mason Mount and Ben Chilwell in Seville, but their shock loss to West Brom last weekend means they are now on the outside looking in as they resume the battle for a top four finish.

West Ham’s win over Wolves means David Moyes’ side hold that coveted position and Thomas Tuchel will be desperate to take care of business in the Premier League to ease pressure on their pursuit of a second European crown in nine years.

Tuchel has spoken about Mount’s tremendous form and why the 22-year-old can cope with extra praise and expectations: “I have the feeling he is very down to earth and he can handle it a lot. It does not change him at all if he is doing good games or bad games or mediocre games, or if he’s praised or not praised. He is very focused and not a moody guy. He is very mature, but at the same time has a sparkle in his eyes which is a very good mix.”

Follow all the live action from Selhurst Park, including score and goal updates, plus there’s minute-by-minute commentary below of Liverpool vs Aston Villa, with the champions able to temporarily dislodge the Blues in fifth should they emerge victorious.

Off the post! Villa almost regain the lead. Watkins is picked out in the box, turns back under pressure from Phillips and tees up Trezeguet, who curls a shot against the woodwork.

A Premier League goal at Anfield has been a rarity of late for Liverpool. This one felt like it was coming, though, as Villa dropped deeper and invited the hosts on.

There’s the equaliser! Liverpool work the ball down the left and Robertson is played through in the box. He hits a powerful shot which is well saved by Martinez. But the goalkeeper can only parry the ball straight into the path of Salah, who nods home the rebound from close range. This one won’t be ruled out.

Liverpool win a corner on the left, which is curled into the box by Robertson. Mings heads away, but only as far as Salah, who has a well-struck volley blocked. Moments later, Phillips flicks a long ball into the path of Jota, who drags a shot wide of the far post.

Villa have started to threaten on the break now. Again, Trezeguet is involved, trying to reach the byline and cut the ball back into the box. But he overruns it and can’t keep it in play.

Half a chance for Trezeguet, who finds himself in space in the box but snatches at his shot and sends it well wide.

Trezeguet latches onto a long ball and finds Watkins, who in turn feeds the overlapping Targett. His low cross is blocked and a promising counter attack comes to an end.

Close! Salah plays the ball across the face of goal but Jota can’t react in time to convert at the back post and watches as it trickles just wide. Liverpool keep the pressure on but Villa deal with a couple of corners.

Firmino, probably determined to score after his ruled out goal, receives the ball from Phillips and gets a shot off from the edge of the box. It takes a deflection and loops harmlessly into the arms of Martinez.

Luiz is booked for preventing a quick free kick. 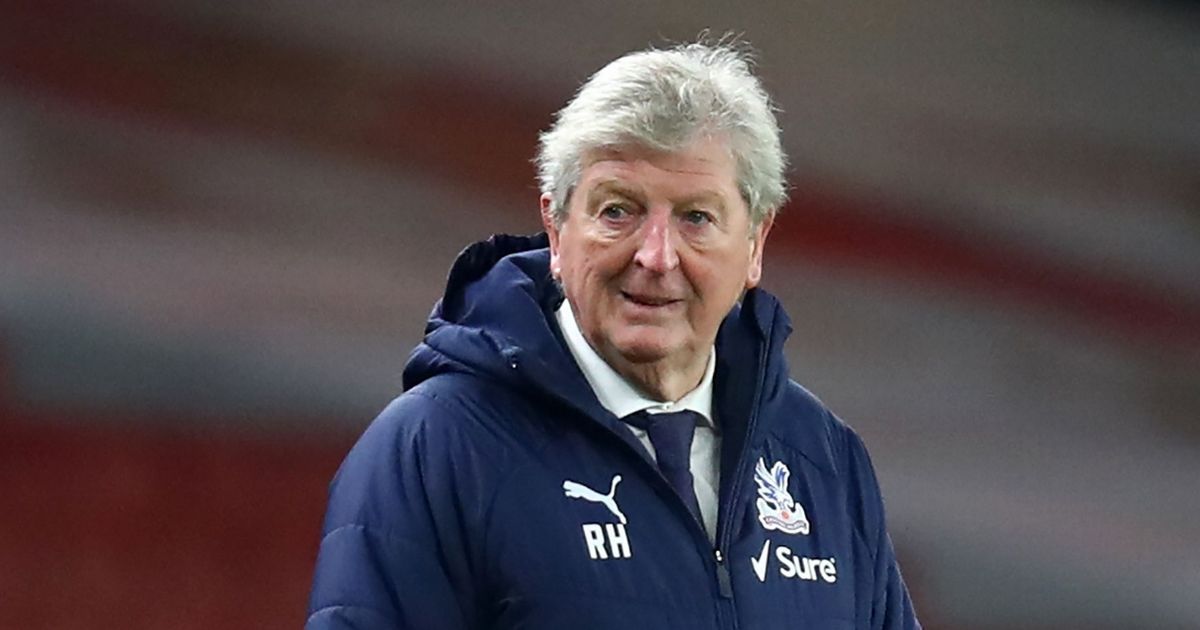 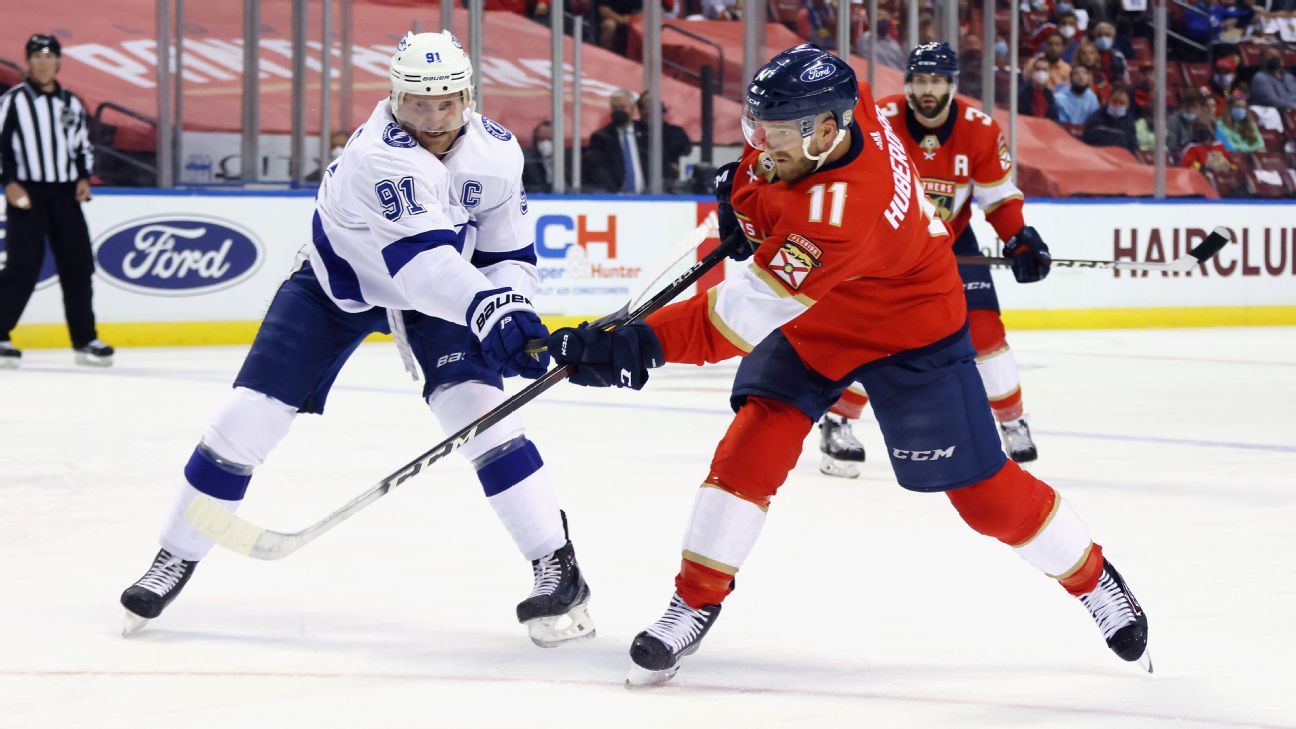 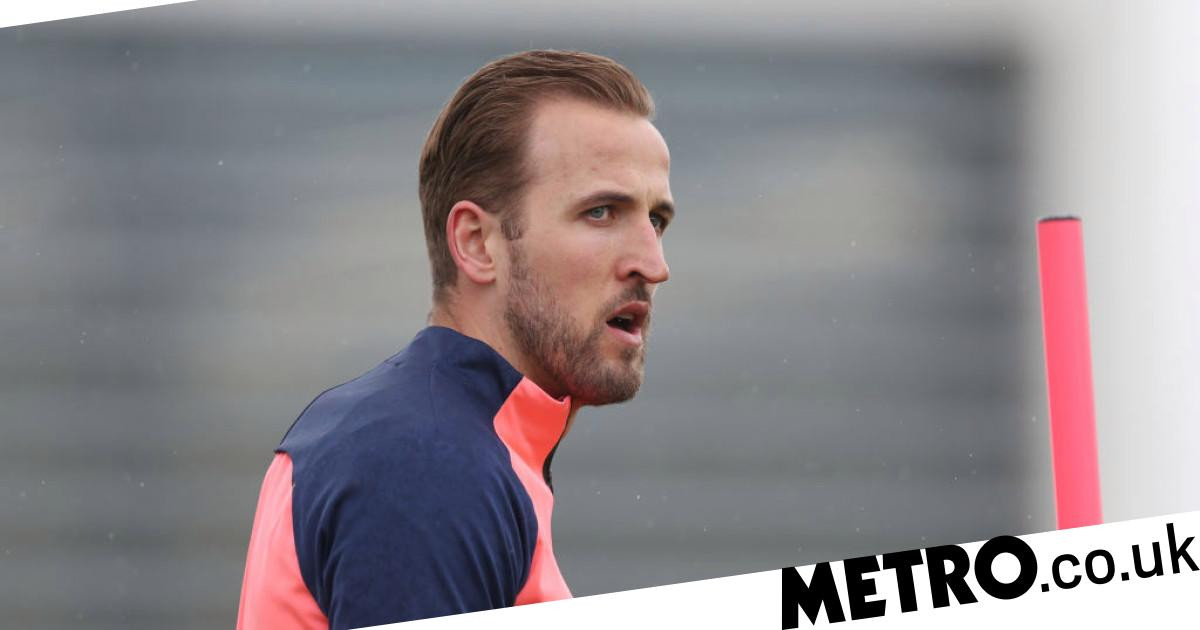