Arsenal are set to complete the re-signing of Dani Ceballos on another season-long loan deal today, according to reports in Spain.

The 24-year-old spent the 2019/20 campaign at the Emirates on loan from Real Madrid, helping fire Mikel Arteta’s side to their FA Cup triumph.

It was a slow start to life in north London for Ceballos, struggling initially to break into the team under Unai Emery and then suffering an injury in November which kept him out for the best part of two months.

The Spaniard’s fortunes began to turn around under Arteta, and particularly after the Premier League restart, when he formed a solid partnership with Granit Xhaka in midfield.

Ceballos returned to Madrid at the end of the domestic campaign to consider his future and even took part in training with the La Liga giants earlier this week.

However, the playmaker has been allowed to return to the Gunners on another season-long loan and according to ABC, he jetted into London on Wednesday to complete his medical.

The report states that he will sign the contract today to keep him at Arsenal until next summer.

The news will come as a big boost for Mikel Arteta, who relied heavily on Ceballos as a creative spark in midfield.

Ceballos is set to join Willian and Gabriel Magalhaes as Arsenal’s third major summer signing ahead of next season.

The Gunners’ Premier League campaign kicks off on September 12 with a trip to Craven Cottage where they take on newly-promoted Fulham. 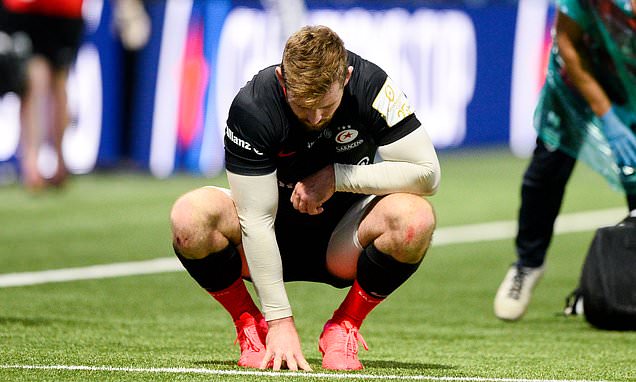