The Hong Kong-based International Entertainment Corporation has completed its takeover of Wigan from the Whelan Family.

The deal was announced last week, when David Sharpe – grandson of long-time owner Dave Whelan – announced he would step down as club chairman once the deal went through.

The takeover has now been ratified by the Football League and IEC’s shareholders in Hong Kong. 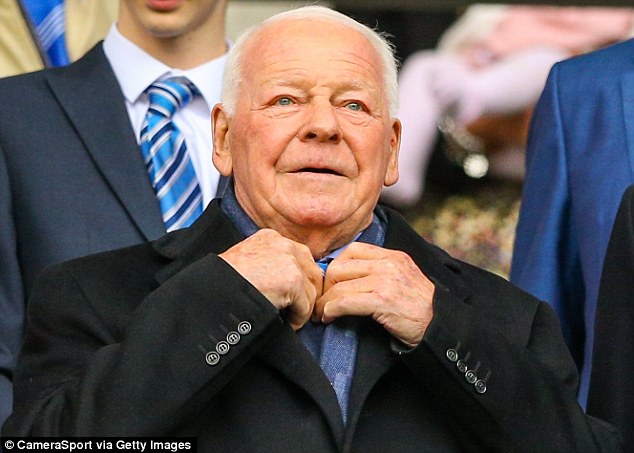 ‘We are proud to be the new owners of Wigan Athletic Football Club and we feel excited and privileged to have the opportunity to write the next chapter in the club’s history,’ IEC’s chief executive Yan Min Zhang said in a statement.

As expected, IEC announced the appointment of Darren Royle as executive chairman with his father and former England player Joe named as a director.

‘It is a huge honour and responsibility to also follow in the footsteps of Dave Whelan and David Sharpe.’

Whelan, who bought the club in 1995, helped guide Wigan from the fourth tier to the Premier League during his ownership, with the pinnacle coming in 2013 when the Latics won the FA Cup.

IEC had been in talks to secure ownership of the Sky Bet Championship club for a year and the deal is reportedly worth just over £22million. 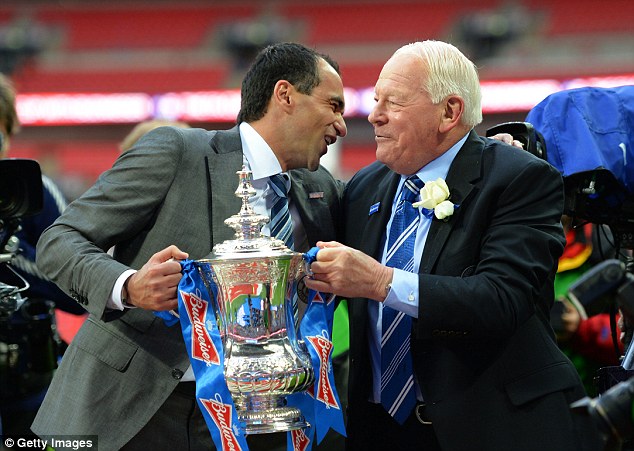