West Ham boss David Moyes has urged the club to make a habit of challenging in Europe.

The Hammers played in their first European semi-final for 46 years on Thursday night, losing the first leg of their Europa League tie to Eintracht Frankfurt 2-1, and still have eyes on the final.

Next up is Arsenal in the Premier League on Sunday and Moyes is determined to secure another top-six finish to guarantee Europa League football again next season.

Moyes, whose side are two points behind sixth-placed Manchester United with four games remaining, told a press conference: “I want us to stay in there.

“We’ve been challenging now for two years. We want to try and do it again because we’ve really enjoyed our European campaign.

“I think it’s lifted the entire club. I hope there’s more than one more year. We want to do it again. We want to keep that up.”

The Hammers will qualify for next season’s Champions League if they go on to lift their first European trophy in 57 years in Seville on 18 May.

But Moyes has quickly turned his attention to Sunday’s visit of Arsenal after their first-leg setback against Frankfurt.

He said: “I’m disappointed, but we move on and we focus on the next game. We’re getting ready for the Arsenal game right now.

“I’m not an expert on Arsenal but I know a bit about [manager] Mikel [Arteta]. He’s done a really good job.

“They’ve done well and they’ve continued to build this year. Sometimes missing out on European football has an advantage as you can focus on the league. But big clubs always want to be in Europe.” 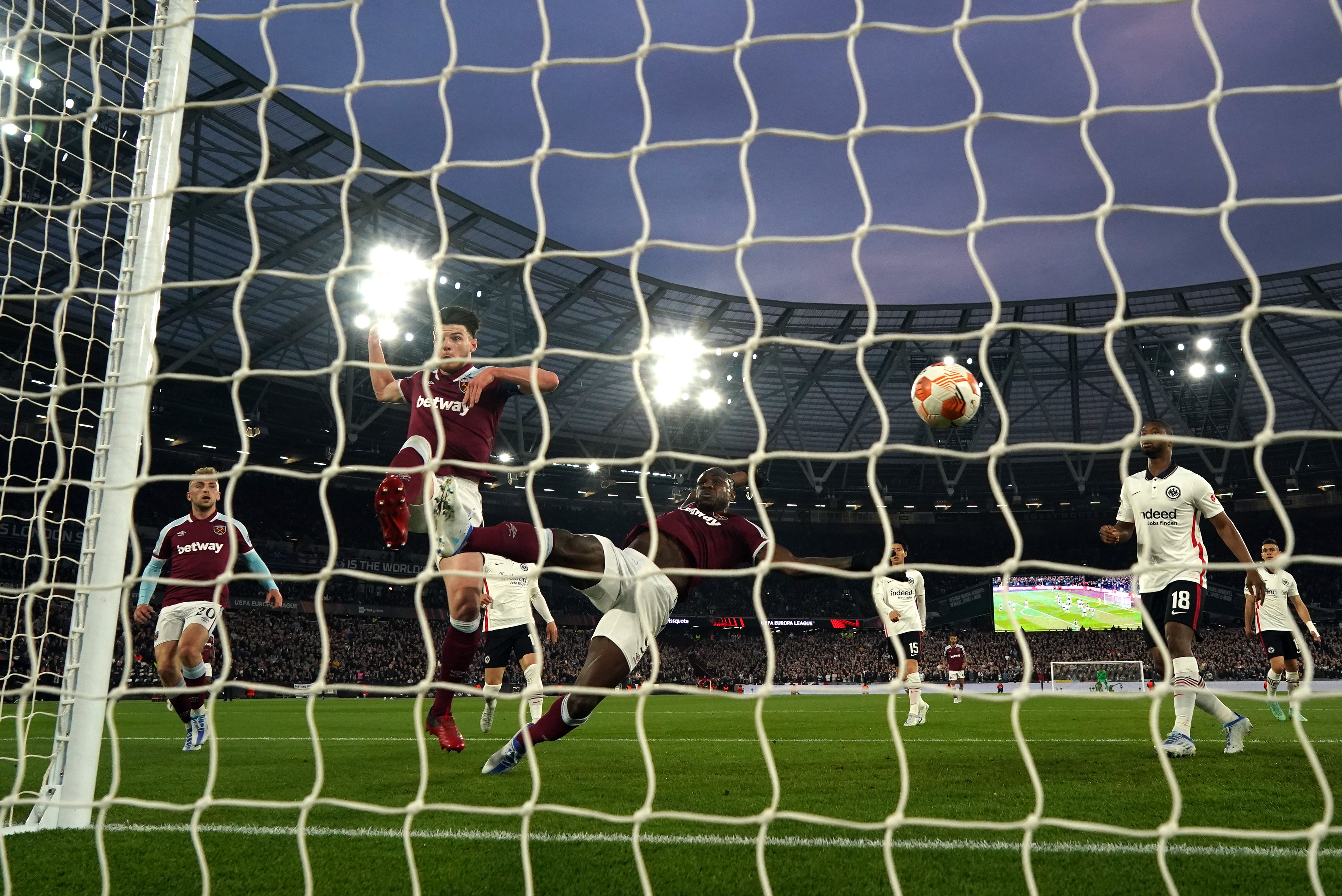 Asked whether fatigue could affect his players on Sunday, Moyes added: “That’s the fun of being in a European competition, particularly in the latter stages. We’ll get ourselves ready.”

Hammers defender Tomas Soucek insists the Londoners still have it all to play for in the return leg against Frankfurt.

Moyes’ side were stunned inside the first minute when Ansgar Knauff gave Frankfurt the lead.

The Hammers equalised through Michail Antonio 20 minutes later, but Daichi Kamada tapped home the Germans’ second-half winner and Soucek admitted his side did not take their chances.

We have to suffer from this for the result, but still a lot to play (for) in the second leg

“We had many chances, we saw that it was possible to go through but we missed these chances and conceded two goals,” the Czech Republic international said.

“We have to suffer from this for the result, but still a lot to play [for] in the second leg.”

West Ham overcame a first-leg deficit against Sevilla in the Europa League this season and Soucek believes his team-mates can take confidence from that. 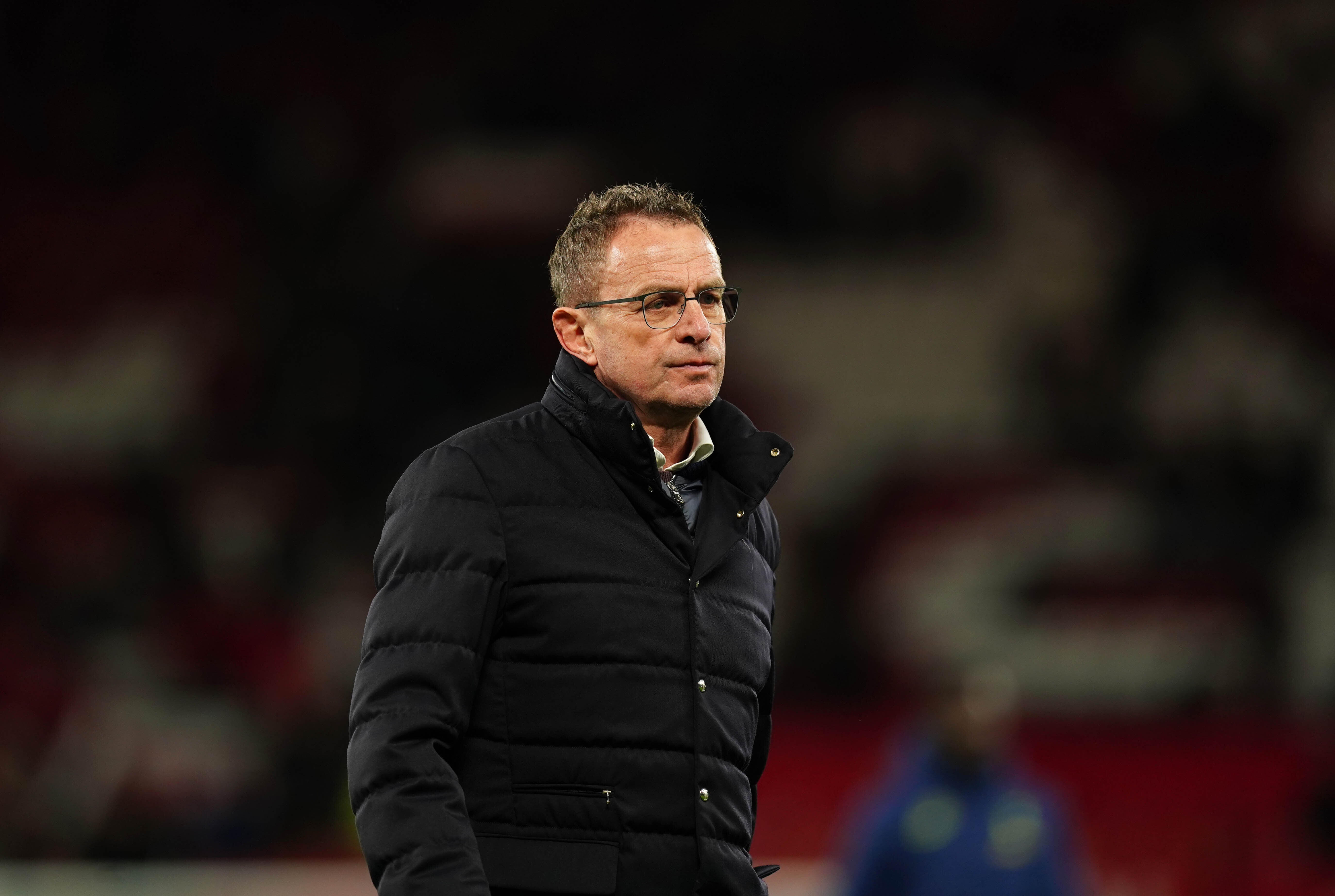 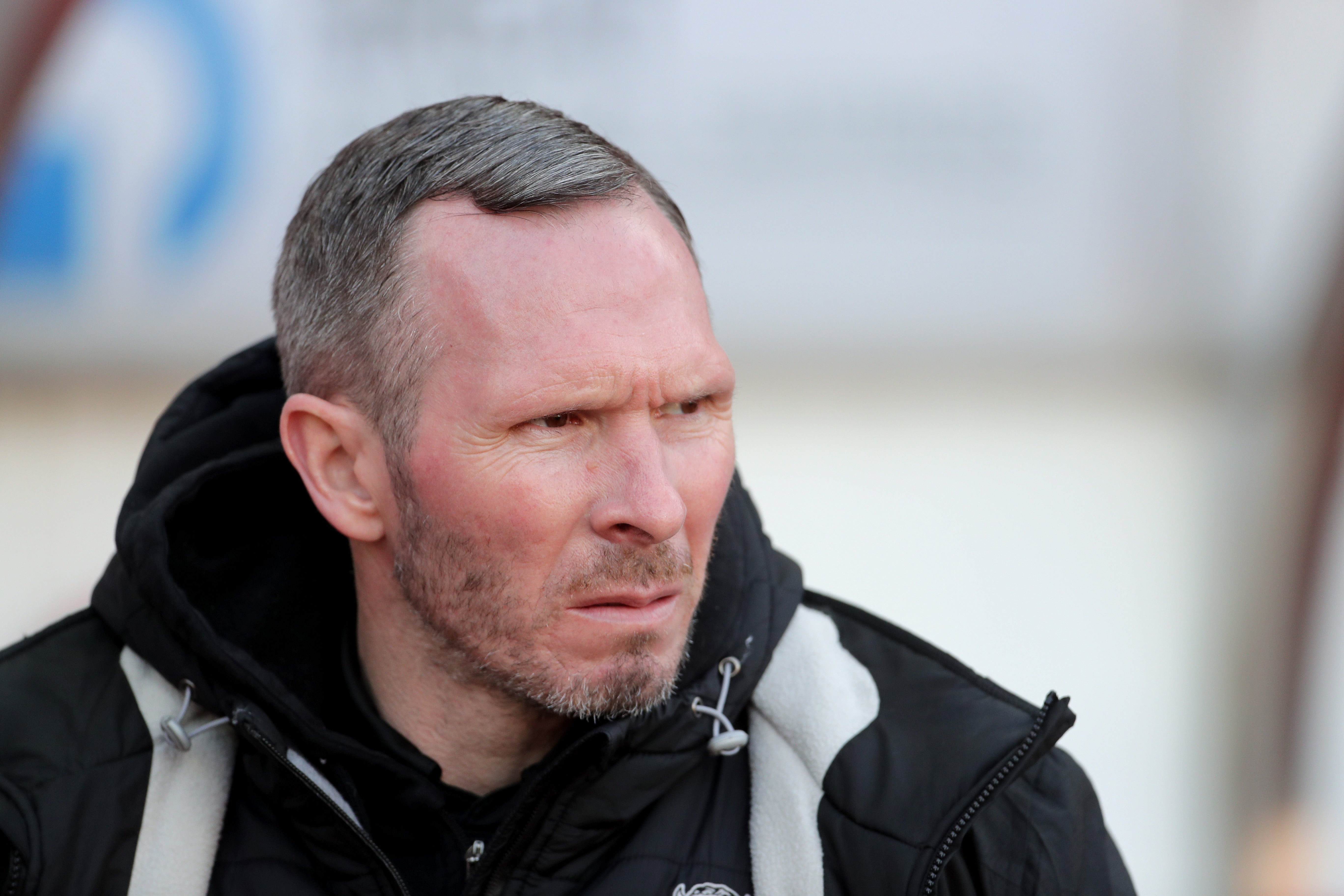 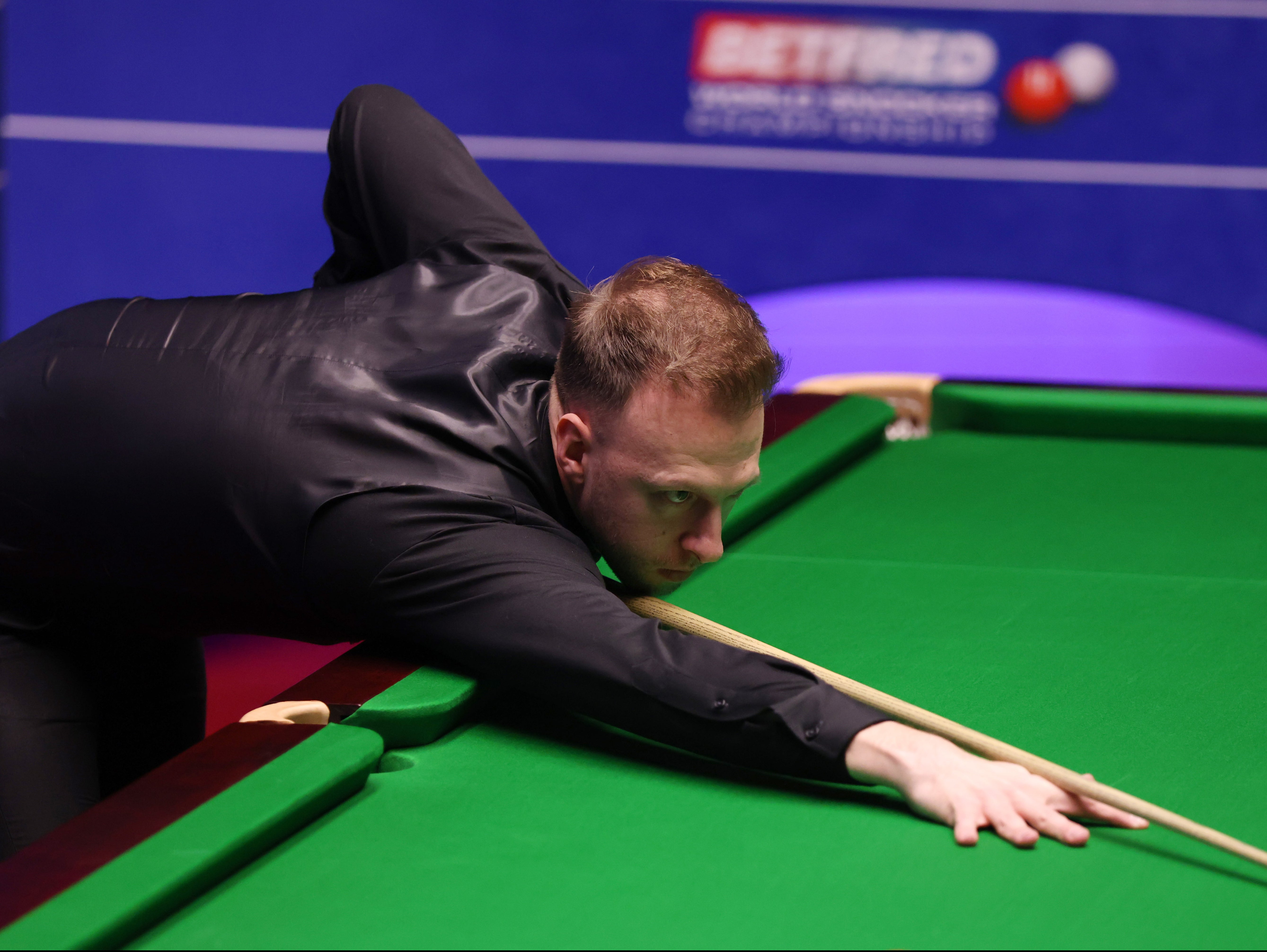 “I think that this is a good thing for us that we have won every time the second leg, so I hope that we can win again,” the 27-year-old added.

The game was marred as West Ham announced they were investigating allegations that two German commentators were attacked in the second half of the match.