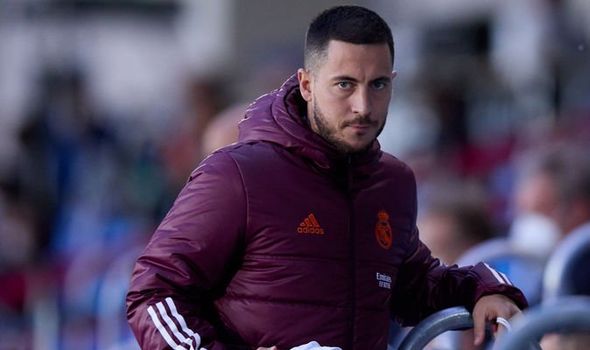 Real Madrid manager Zinedine Zidane hailed the Champions League semi-final as the perfect time for Eden Hazard to flick the switch on his Real Madrid career – and insists the forward is “going to bring his game” in west London.

After two injury-plagued seasons in which the former Chelsea player has struggled to live up to his big-money transfer, he arrives back at Stamford Bridge finally approaching full fitness.

With Chelsea drawing 1-1 in Madrid, the La Liga giant have to score and Zidane made no attempt to play down how important Hazard could be.

The Belgian is looking to put his old club to the sword and prevent another all-English Champions League showpiece after Manchester City got past Paris Saint-Germain on Tuesday night to reach their first ever final.

“It is a great time for him to flick a switch and I think he is prepared and that is very good for us,” Zidane said. 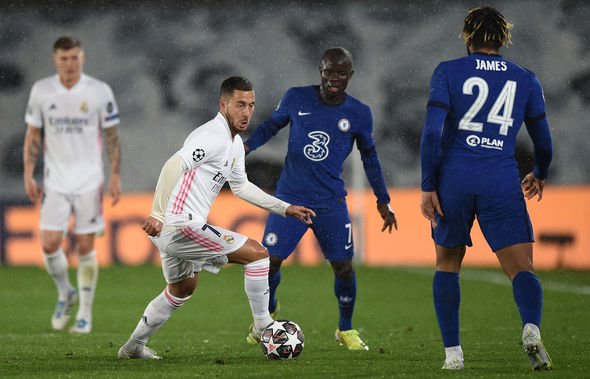 “We are going to need him. We know what a good player Eden is and he is definitely going to be helping the team.

“We know the quality he has and tomorrow he is going to bring his game. And he is going to show what he wants to do out there and I am pleased with that.”

The Los Blancos boss was rather more coy about whether he would be including club legend Sergio Ramos in his starting line-up but was adamant the club captain was “ready to play”.

“I am not going to be taking a risk,” Zidane said. “Sergio is here with us and that means he is ready to play. That is it.

“But I am not going to tell you now whether Sergio will play or any other player.”

Thomas Tuchel meanwhile sent out a message to his Chelsea players to be brave against Real Madrid in the Champions League semi-final.

The German then promptly sent them home to their wives and girlfriends so they stand the best chance possible of being able to stand up and be counted.

The Chelsea manager believes that defending their narrow 2-1 lead from Madrid a week ago is not about tactics. 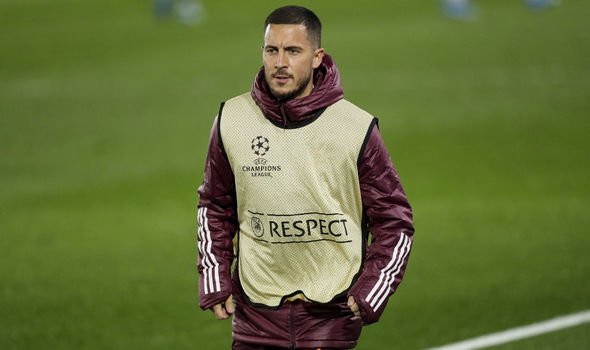 To that end, he needs his players on top of his game and the 47-year-old feels his players stand the best chance by being properly relaxed with a night in their own beds.

Moreover, he has told his men not to report to the team hotel until lunchtime.

“When we have evening games I sometimes feel it will increase the tension if you go to a hotel the night before,” he said. “So let them go home, let them be a bit distracted.

“We will meet for lunch because that still gives us another seven or eight hours together in the hotel and that is enough for me to do meetings.

“And to have several hours of rest again, so if somebody had a bad night or did not sleep well it is time to recover.”