It will be the first time the Belgium midfielder has been in the starting line-up since their 2-1 home loss to Sheriff Tiraspol in the Champions League on September 28.

Ancelotti said Hazard’s selection has nothing to do with Real Madrid missing six players due to a Covid-19 outbreak at the club. 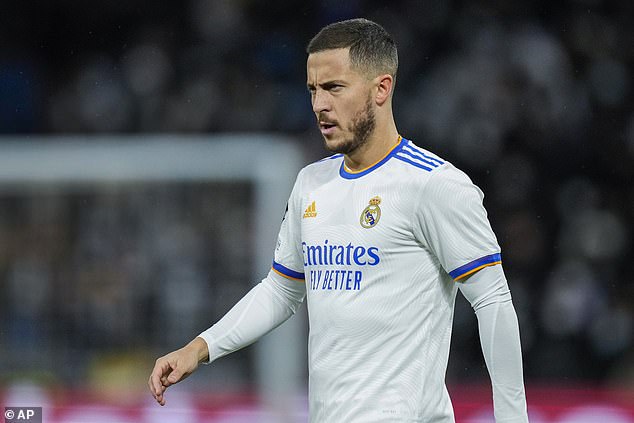 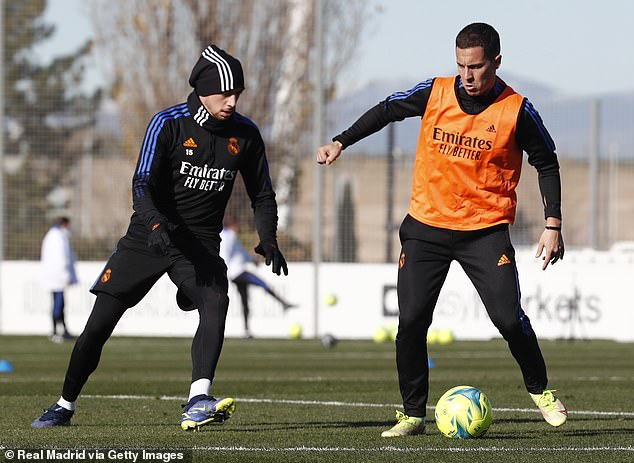 The Italian manager said in his pre-match press conference: ‘He will start but not because of the players that won’t be available. He worked well, did not change his mentality.’

Hazard, who has yet to finish a game this season, has not started a LaLiga match since a 2-1 win at Valencia on September 19.

Ancelotti added ahead of the game against Cadiz who are in the relegation zone: ‘He kept his motivation, trained well and deserves to play. 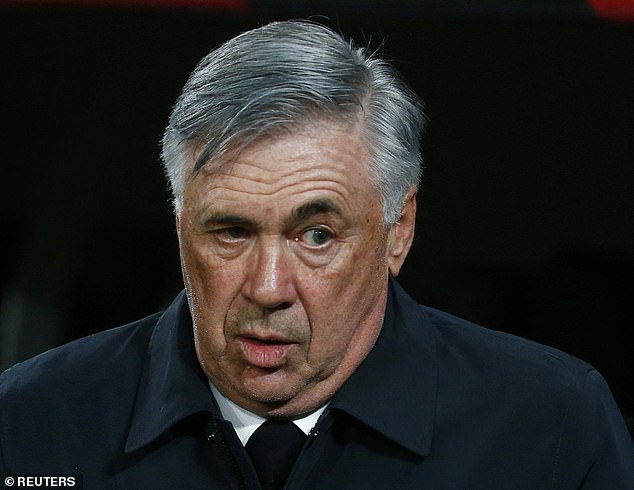 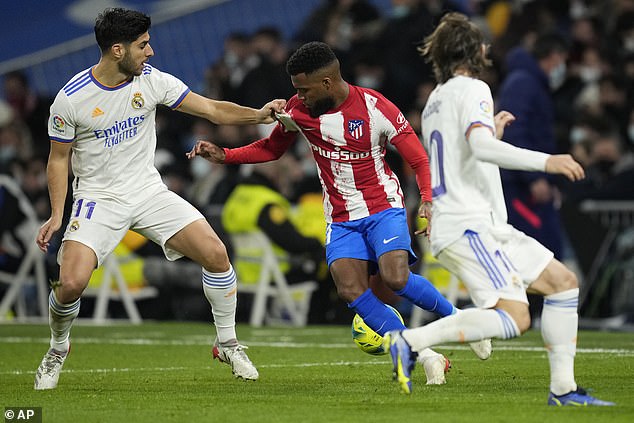 ‘The first part of the season has been bad for him because it has been a very good for Vinicius Jr and (Karim) Benzema and I preferred to have (Marco) Asensio and Rodrygo on the right up front (and) interchange between them.’

Asensio and Rodrygo are among Real’s six first-team players who tested positive for COVID-19 this week along with Gareth Bale, Luka Modric, Marcelo and Andriy Lunin.

Modric, who tested positive on Wednesday, was negative on Friday but will stay in quarantine until he has no symptoms. 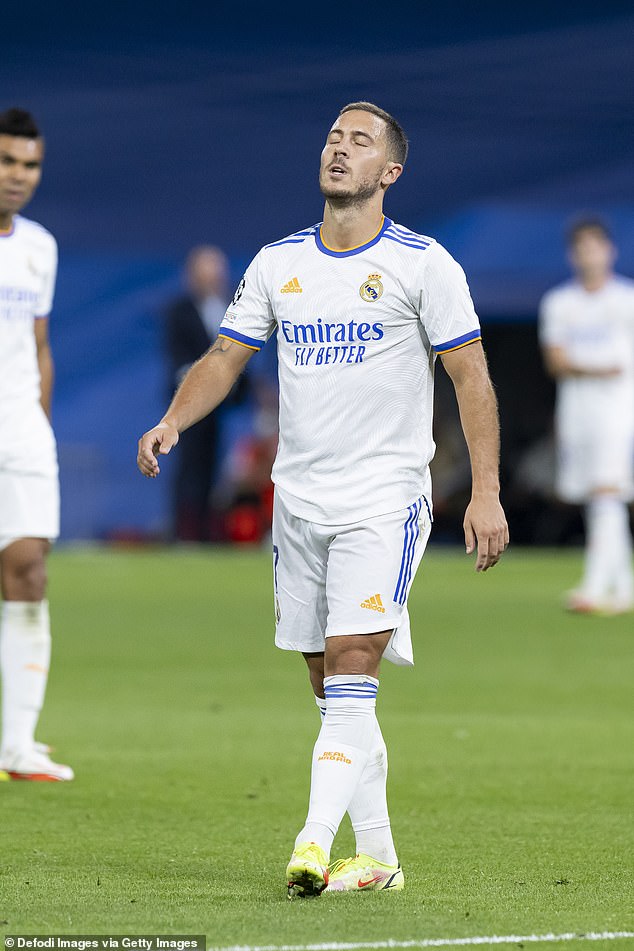 Ancelotti said: ‘Modric is a little tired, he had fever (and) won’t play. We still need to evaluate his situation.’

The Italian also confirmed his assistant coach Davide, the seventh Covid case at the club, is ‘well and at home’.

He added that Benzema, who was still nursing a left leg muscle injury, is ‘feeling very well and will play’ on Sunday at Cadiz, who have had only two wins this season.

Real are eight points clear of second-placed Sevilla, who have a game in hand, and nine in front of Real Betis.