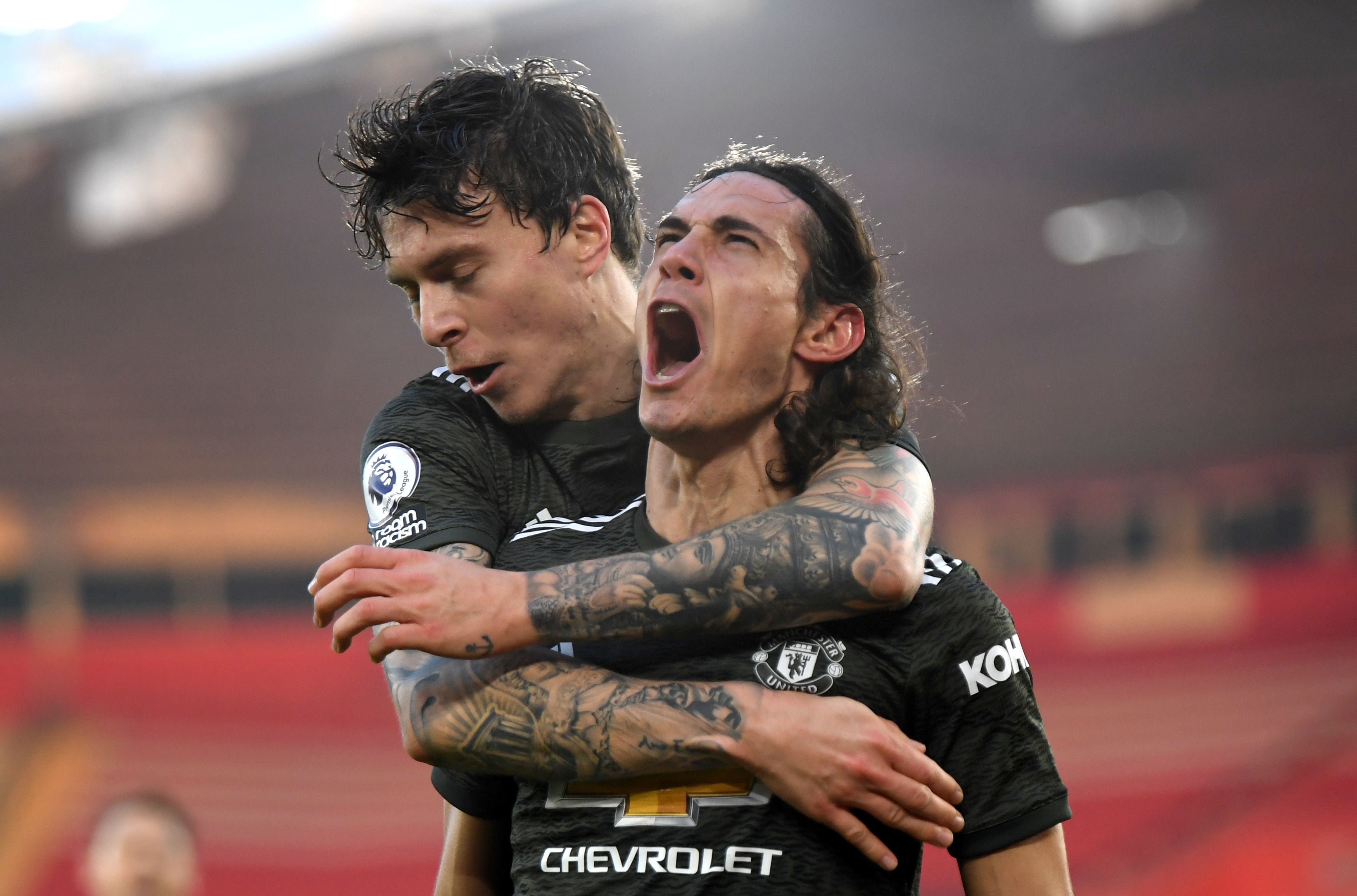 Cavani issued an apology the day after the initial post, having deleted it from his profile once he was made aware of the controversy that the term carries in the UK.

“The message I posted after the game on Sunday was intended as an affectionate greeting to a friend, thanking him for his congratulations after the game. The last thing I wanted to do was cause offence to anyone,” he said.

“I am completely opposed to racism and deleted the message as soon as it was explained that it can be interpreted differently.