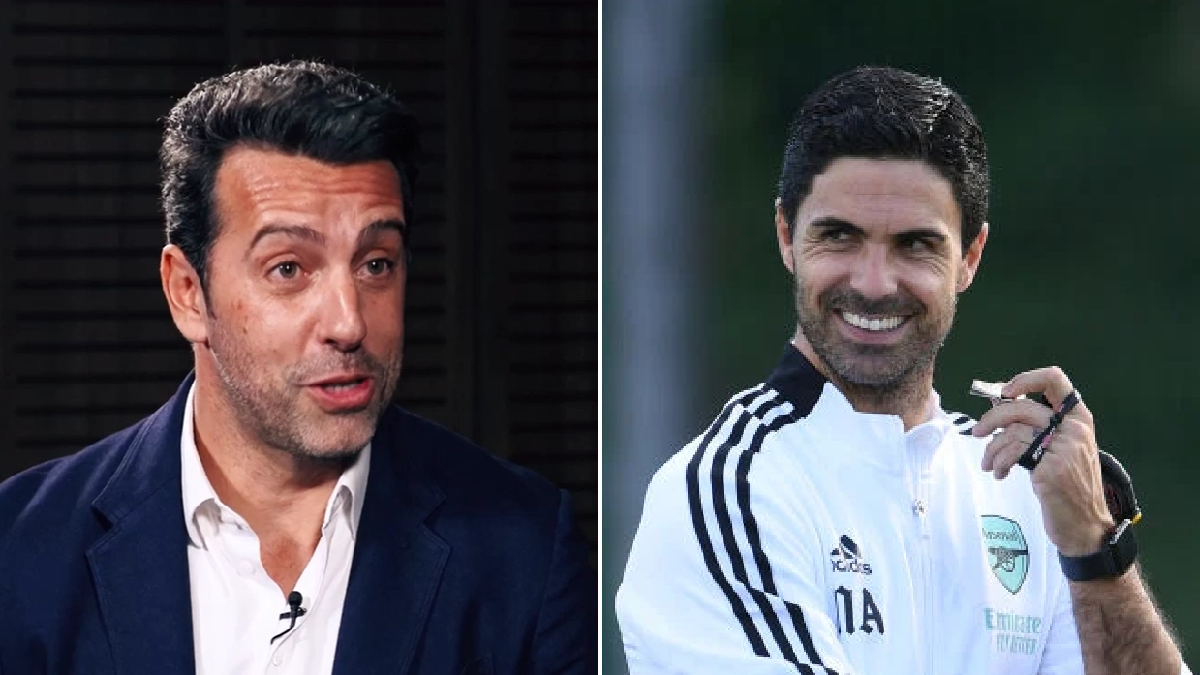 Arsenal technical director Edu has rubbished suggestions the club needed to sign a player of the calibre and experience of Romelu Lukaku and believes their two senior strikers will score at least 40 goals this season.

The Gunners were the biggest spenders in the Premier League this summer, splurging over £150million on six new additions, but have made their worst start to a campaign in 67 years and sit bottom of the table.

Arsenal targeted a very specific profile with their signings, bringing in young players full of potential and drastically lowering the average age of an already young squad, though there has been some criticism of the approach.

Having opened the new Premier League season with three straight defeats – and yet to score – there have been suggestions they lack know-how and proven quality and would have been better off spending the £150m on fewer, more established players.

But Edu, who has led the club’s recruitment since 2019, disagrees and believes Pierre-Emerick Aubameyang and Alexandre Lacazette already guarantee 40-45 goals per season so an established goalscorer of Lukaku’s ilk was simply not required.

Asked about Arsenal’s transfer approach, and whether spending the bulk of their kitty on a player like Lukaku might have been more beneficial, Edu told Sky Sports: ‘The case here is we really believe in the players we have in the squad.

‘Maybe other people don’t but we do. If we start to see the squad together, we believe in the squad.

‘We have two very powerful young players from the academy in Saka and Smith Rowe. We believe in them and our squad.’

With Arsenal not competing in Europe this year it could be a big ask for Aubameyang and Lacazette to contribute so many goals; last season the Frenchman netted 13 times while the skipper bagged 10, combining for 23 goals – around half the figure Edu believes they are capable of.

On Arsenal fans being concerned by the decision to sign up-and-coming players over over-ready stars, the Brazilian continued: ‘I really understand that, but I’d also like them to understand the reason and the direction we are going as a club.