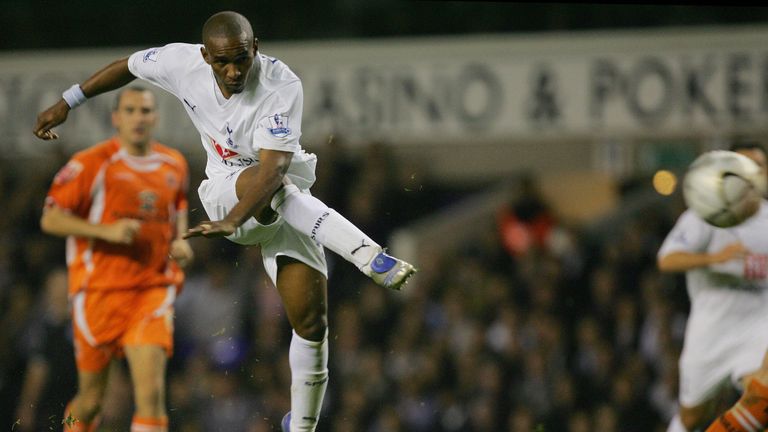 The EFL is set to look into Jermain Defoe’s missing League Cup medal from the 2007/08 season, when Tottenham lifted the trophy.

Defoe played and scored in the early stages of the competition for Spurs that season, but was later sold to Portsmouth in the January transfer window and saw his team-mates lift the silverware in February when Tottenham beat Chelsea 2-1.

Speaking to Sky Sports ahead of Carabao Cup action with his current side Bournemouth, Defoe revealed he never received a medal for his part in the trophy win.

“That was crazy when that happened. When I went to Portsmouth it was nice seeing the [Tottenham] boys lift the trophy, especially when you know you contributed a little bit,” he said. 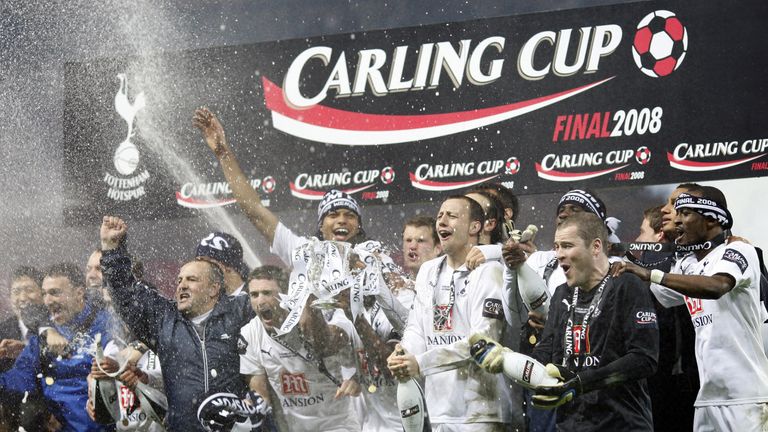 “I’m still waiting for my medal!

“It was nice because at the end of the day they were my team-mates and good friends.”

Following the interview, chief executive of the EFL, Shaun Harvey, told Sky Sports the organisation will be looking into whether anything can be done regarding Defoe’s overdue medal.