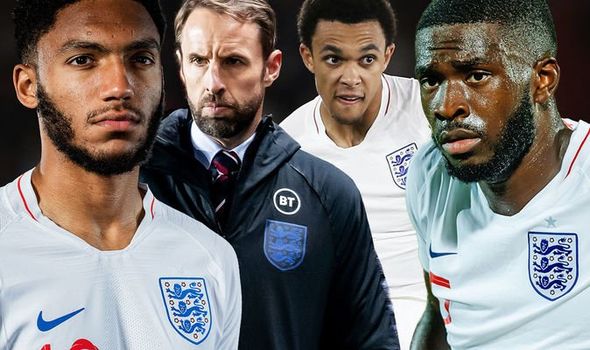 Gareth Southgate has been daring and ruthless throughout his tenure as England manager — and he will need to be even more radical again now to stop the alarming slump in form of his team.

The 2-1 defeat away to the Czech Republic illustrated fundamental flaws that had been creeping in for months, and he knows it.

“We’ve had straightforward qualifying games that haven’t challenged us and this was a proper test that we didn’t come through,” admitted Southgate.

“It would be naïve not to take the lessons from what we’ve seen on the pitch in this game.

“I’m under no illusions as to where we stand. I know there’s a huge amount of work to do. The performance wasn’t at the level that we need.

“To be a really top team, with players with experience of winning the biggest matches — we’re still some way from that.

“But we found a way to progress through the World Cup with what was a relatively inexperience team and that’s what we’re always trying to do — find solutions to bring some good players through.”

The most serious problems are in central defence and midfield. They weren’t good enough or technical enough for a team whose avowed strategy is to pass the ball through side from the back and dominate possession. 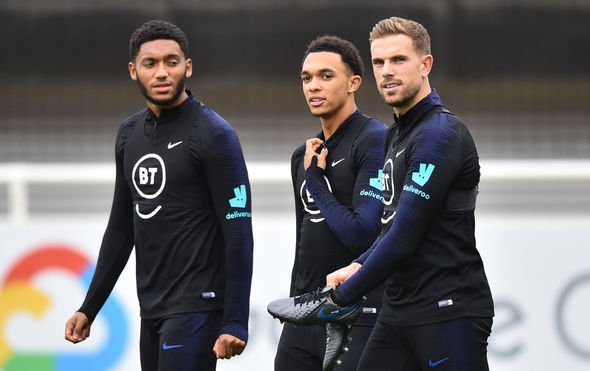 A change in personnel and tactics required — and Southgate indicated that will happen, starting immediately with the next qualifier away to Bulgaria tomorrow night.

Harry Winks is the likely replacement for the under-performing Declan Rice, while either Joe Gomez or Fikayo Tomori will start in place of Michael Keane, whose international career looks over.

Southgate has already identified youngsters Gomez and Tomori as long-term internationals, but in midfield there are fewer options.

One suggestion is to use Trent Alexander-Arnold there. Germany have flourished with that kind of switch — Philip Lahm a decade ago and Joshua Kimmich this season.

Former Liverpool ace Jamie Carragher has spoken in favour of playing Alexander-Arnold in midfield, the position he favours and in which he played as an emerging talent in the youth ranks. 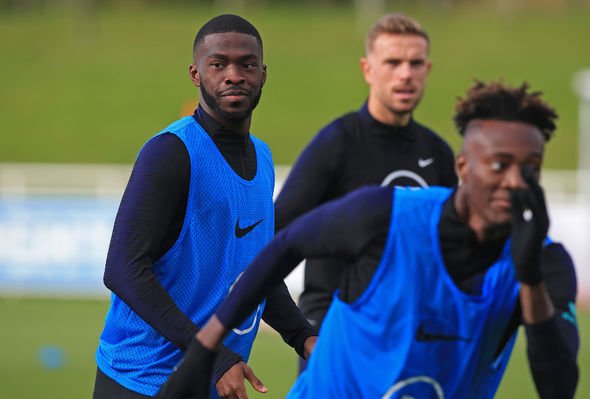 It won’t happen tomorrow night, but it is surely a “solution” worth exploring before the Euro 2020 tournament next summer.

There will also be a change of tactics. The 4-2-3-1 system employed in the first half on Friday night was a miserable failure.

Southgate revealed that he had thought about using three central defenders in Prague, a ploy that was so effective at the World Cup.

“It’s certainly something we’ve considered and I don’t think we can dismiss it,” said the England boss.

“I think we are in a difficult situation in terms of the players that have played international football with us in that area of the pitch and who are playing regularly with their clubs. 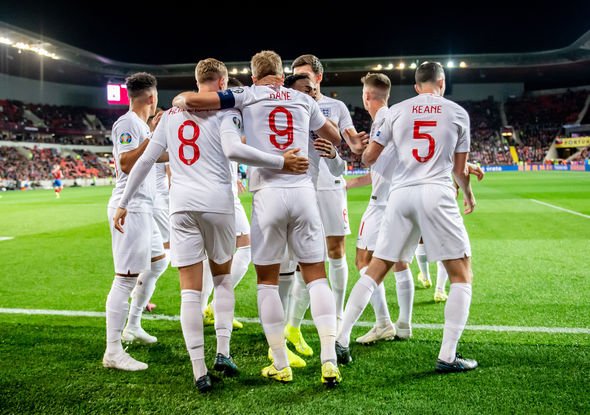 “So that’s part of the reason we didn’t do that against the Czechs.

“But we’re very aware and assessing those things.”

The bold move against Bulgaria tomorrow night would be to field both Gomez and Tomori alongside Harry Maguire in a 3-4-3 system.

It probably won’t happen, but Southgate does believe a profound change in style can be implemented in time for Euro 2020. 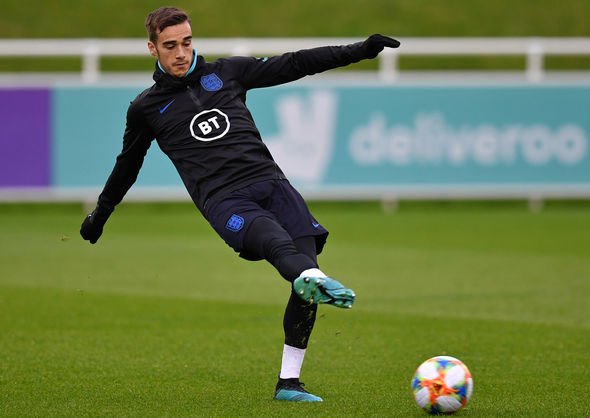 “So we we have to keep reflecting on what’s working, what’s possible, and learn from every experience we have.

“It’s something we should consider. We have to look at the personnel in the roles as to whether that would work.”

Defeat against the Czechs was the first in a tournament qualifier for England in 10 years, and the reality check was plain enough. 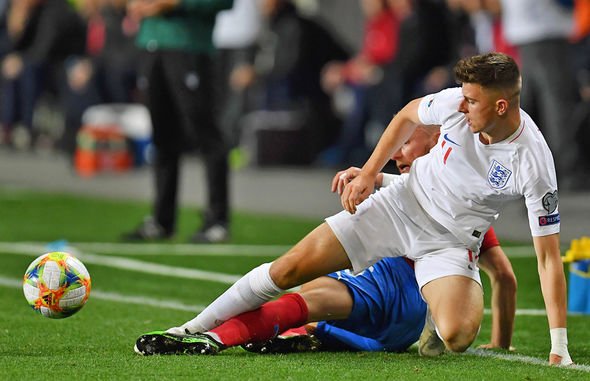 Where does it leave England as they head towards next summer’s tournament where the group stages will be played at home, and the semi-finals and final if they can emulate the World Cup journey?

“Look, it’s not for me to tell the public not to dream and not to have hope,” said Southgate.

“I think internally we have to be different and be realistic — and we haven’t changed our tone on that at all.

“We know our strengths and we know the areas we have to improve upon. We’ve had evidence of it here, so I don’t think any of us within the camp are under any illusions.”