England manager Gareth Southgate’s plans for the forthcoming games against USA and Croatia have been hit by a flurry of key injury concerns.

Sportsmail understands Liverpool defender Joe Gomez is a fresh fitness doubt for Southgate – who is set to keep faith with teenager Jadon Sancho – ahead of Thursday’s squad announcement.

Gomez is hopeful of being selected despite suffering with an ongoing achilles problem, though there is a feeling he could benefit from a rest. A final decision on his inclusion will be made this morning. 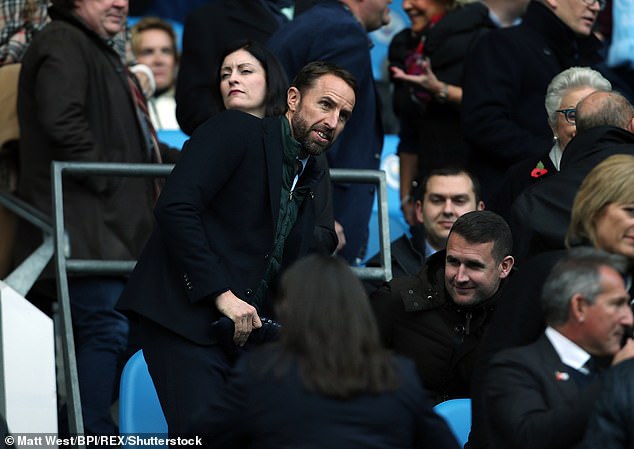 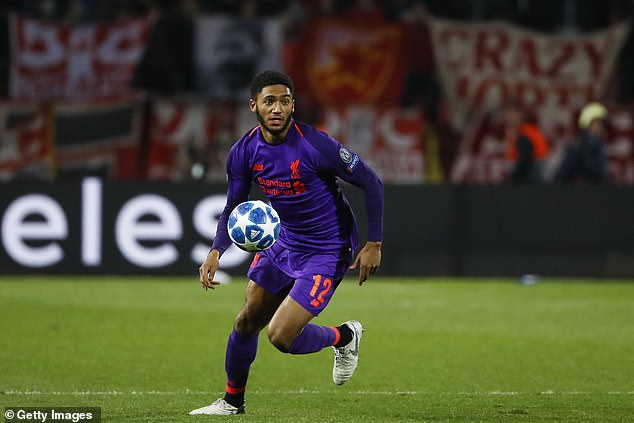 Leicester central defender Harry Maguire, who suffered a knee problem in last weekend’s win over Cardiff is another doubt, while Tottenham left-back Danny Rose will miss out through injury.

In turn, Everton defender Michael Keane is hopeful of an international recall after a promising start to the season after the asked Everton for his latest medical reports. 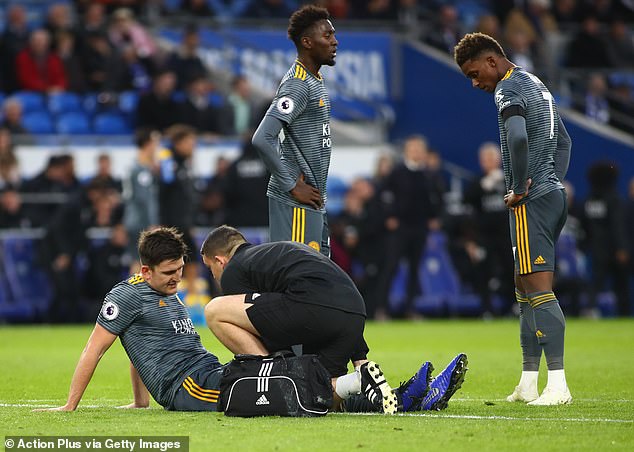 The problems in midfield could see Adam Lallana and Ruben Loftus-Cheek earn recalls.

Borussia Dortmund star Sancho is expected to keep his place in the squad after his first senior call-up for the previous games against Croatia and Spain, and could play in Thursday game against USA.

Reiss Nelson is also firmly on Southgate’s radar after impressing on loan at Hoffenheim, while Bournemouth’s Callum Wilson is hoping for a first call-up But Mason Mount, who was handed a shock call-up last month despite playing Championship football with Derby, is sweating on his place. 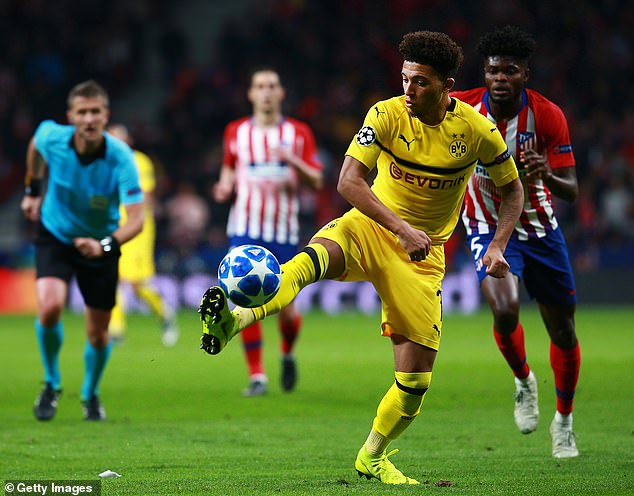