‘He is one of the greatest midfield talents in the world’: England star Jude Bellingham receives HUGE praise from David Alaba with the Real Madrid defender impressed by his leadership skills and impact at Borussia Dortmund

Real Madrid defender David Alaba has reserved huge praise for Borussia Dortmund midfielder Jude Bellingham, as he lauds him as ‘one of the great midfield talents’.

Bellingham, who has three years left on his current deal at Signal Iduna Park, has established himself as an indispensable member of the Dortmund squad over the past two seasons.

The England international arrived in Germany from Birmingham City for an initial £25 million in 2020, with the 19-year-old registering 12 goals and 19 assists in 98 appearances across all competitions since. 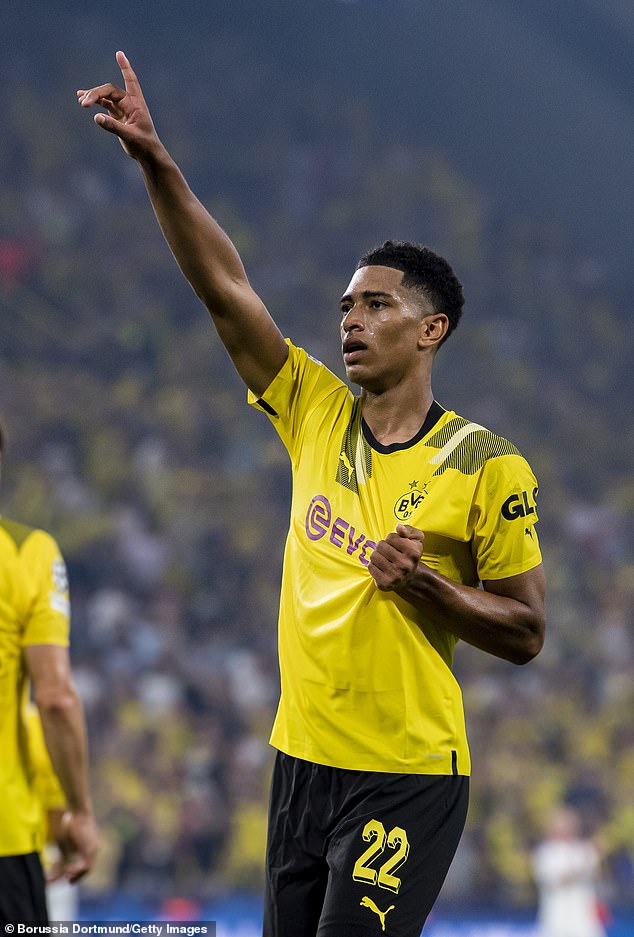 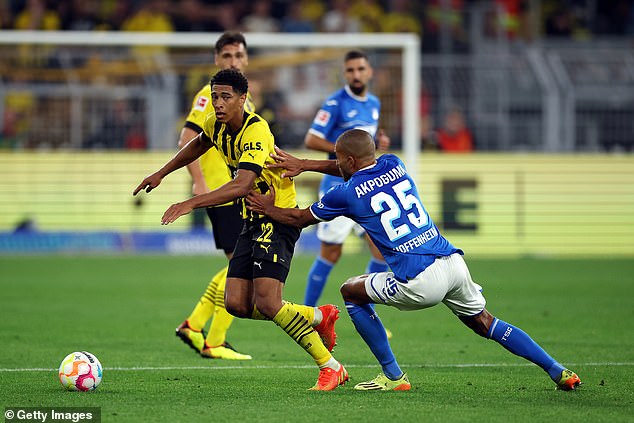 His dynamic performances have attracted interest from elite clubs including Real Madrid and Liverpool earlier this summer.

The former Bayern Munich ace Alaba can see exactly why such clubs are interested given his talent and that he can already dictate games.

‘As for Bellingham as a player, I can say that he is one of the greatest midfield talents in the world,’ Alaba told German outlet Welt. 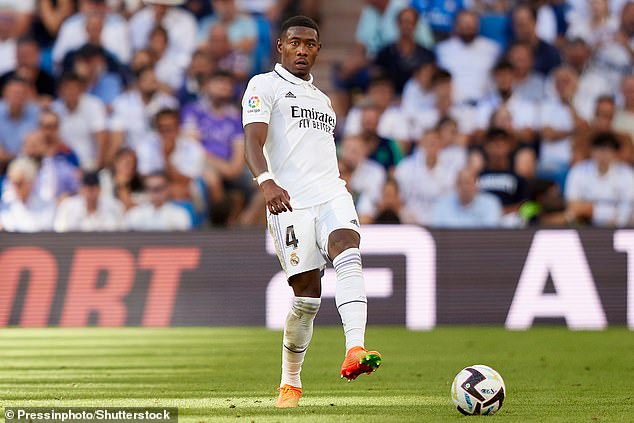 ‘And that at a young age! At just 19, he leads the team, doesn’t hide and already decides games with his style of play.’

Bellingham has started eight matches for Dortmund so far this season, netting twice and contributing one assist in the process.

The young midfielder has already earned 15 caps for the Three Lions and will be pushing for a place in Gareth Southgate’s starting line-up for the 2022 Qatar World Cup – let alone boarding the plane for the major tournament.

Liverpool and Real Madrid are just two of a number of clubs that are expected to make bids for the Dortmund midfielder next summer or even as early as January.