Home » Soccer » England vs Denmark: Comparing the teams statistically ahead of Euro 2020 semi-final

England face Denmark in their Euro 2020 semi-final on Wednesday.

The Three Lions are into the final four after topping Group D before beating Germany and Ukraine in the knockout phase.

The Danes have come back from losing their first two games only to secure qualification before beating Wales and Czech Republic on their way to the final four.

Here, we look at how the teams compare statistically in the tournament so far. 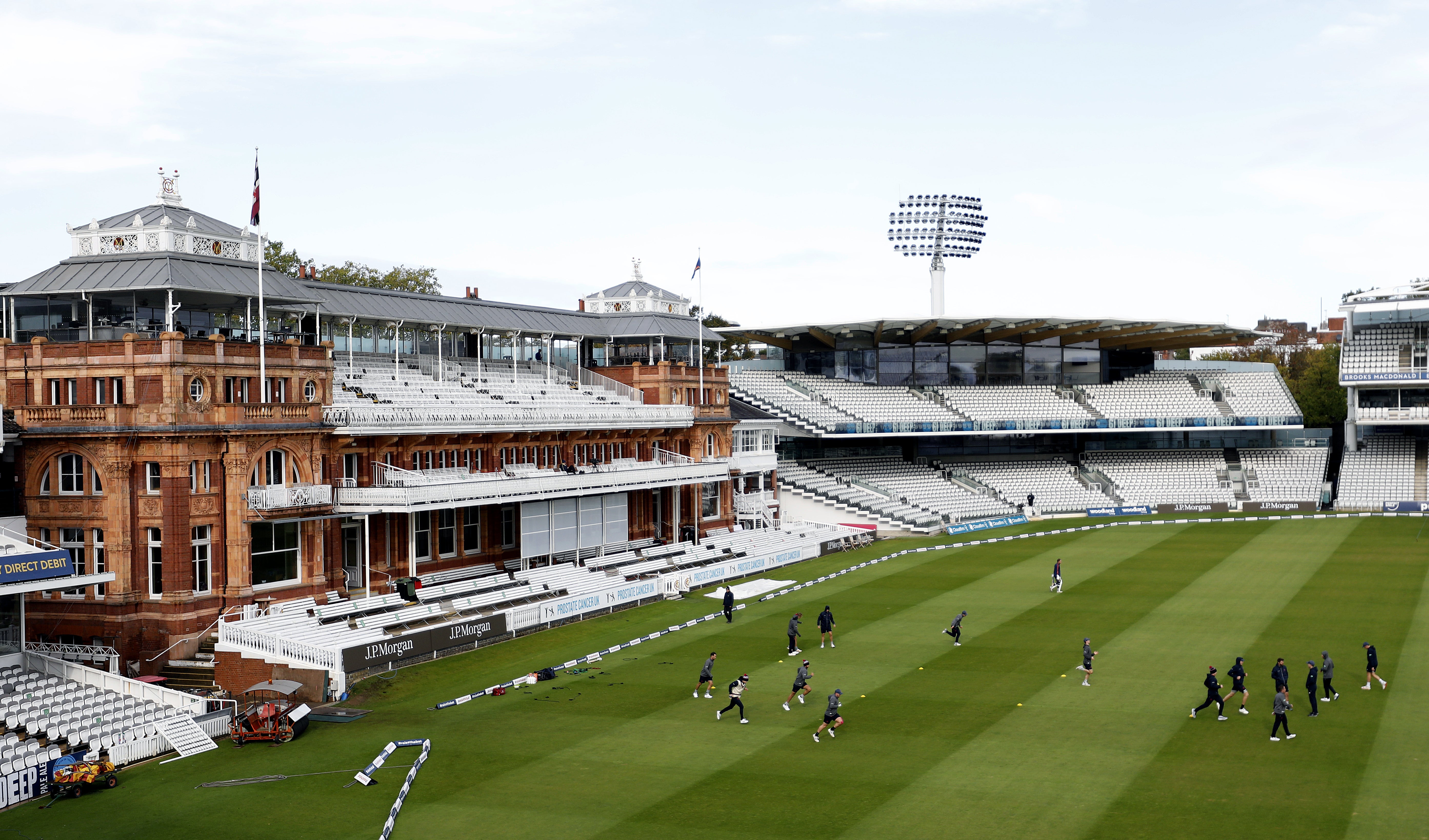 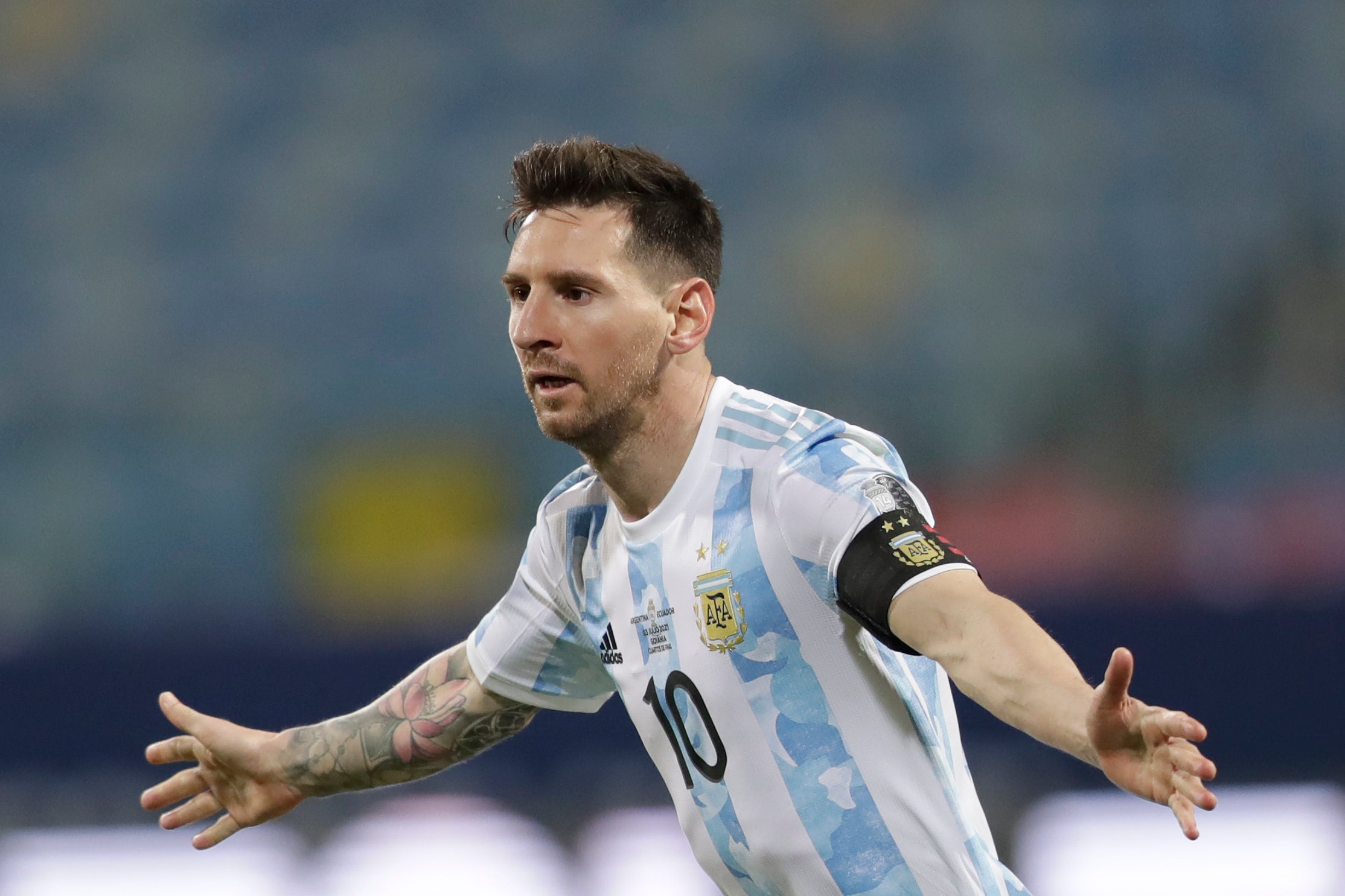 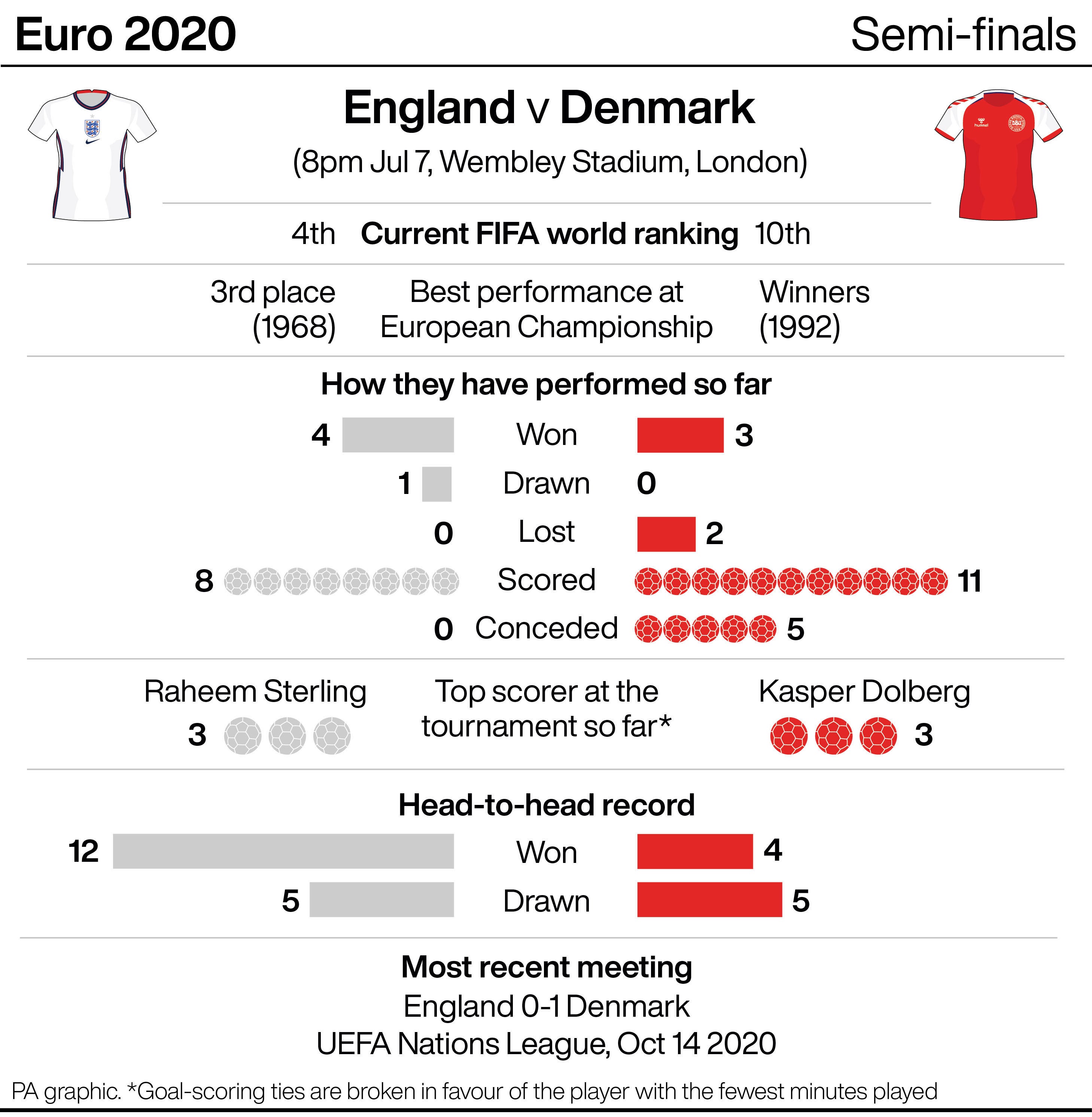 Despite their 4-0 rout of Ukraine last time out, the success of Gareth Southgate’s team has been built on their defensive strength.

They are the only team yet to concede in the tournament, with five clean sheets to make it a run of seven in succession, including their warm-up games against Austria and Romania.

Denmark, by contrast, have pulled through a difficult start to the tournament to become one of the most exciting attacking sides on show, with back-to-back four-goal hauls against Russia and Wales helping them to 11 goals – just one behind Spain’s tournament lead.

Denmark rank third with 90 total shots and second with 37 on target, one place behind Spain in both categories, with Italy’s often wayward attack top in total shots with 101.

England’s 37 shots and 15 on target rank way down in 19th and 13th respectively, though their eight goals represent an impressive conversion rate and they have also hit the woodwork three times.

Battle of the left-backs

Discussion of Southgate’s initial tournament squad centred on the glut of high-quality right-backs selected, with four players seemingly battling for one place until Trent Alexander-Arnold was ruled out by injury.

Kieran Trippier got his chance on the left in the tournament opener against Croatia but since then, Luke Shaw has taken a firm hold of that spot – whether in a back four or, against Germany, as a wing-back.

His performances have rivalled those of his Danish counterpart Joakim Maehle, with both players providing a quality attacking outlet down that flank for their respective sides.

Shaw trails only Switzerland’s Steven Zuber with three assists in the tournament, while Maehle has scored two goals and brilliantly set up another for Dolberg against the Czech Republic.

The Atalanta youngster has completed 22 dribbles in the tournament, according to uefa.com, with France superstar Kylian Mbappe (26) the only player to exceed that figure. Maehle has also taken 10 shots, with seven of them on target.

Shaw has yet to register a dribble and has just one shot, off target, but has the better crossing accuracy, completing six to Maehle’s four out of 15 attempts each. The Manchester United star has also won two of his three tackles while Maehle has failed with both his attempts.

Whichever team can get the most out of their impressive performer in that position will fancy their chances of reaching Sunday’s final.