Home » Soccer » England vs Denmark: No absentees from training ahead of Euro 2020 semi-final

The Three Lions have yet to concede a goal let alone lose at this summer’s rearranged competition and have the chance to reach a first major tournament final since winning the World Cup in 1966.

Gareth Southgate’s 26-man squad all trained at St George’s Park on Tuesday morning ahead of the Wembley semi-final.

Bukayo Saka was again with the group having recovered from the knock that saw him omitted from the squad against Ukraine as a precaution.

Southgate’s side travel south from Burton on Tuesday afternoon, with captain Harry Kane joining the manager at the pre-match press conference. 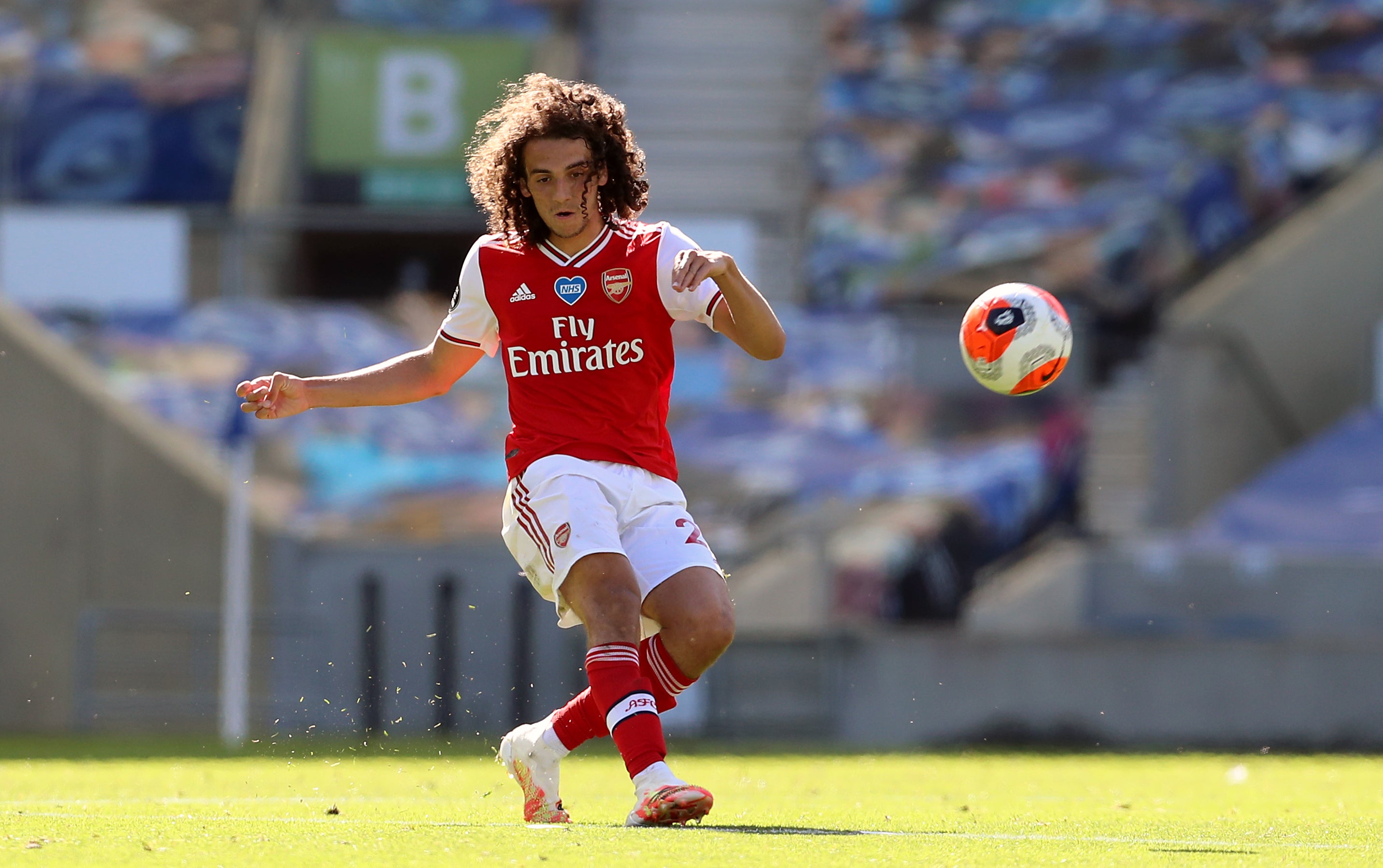